Accused sex predator and wealthy Democratic donor Edward B.P. Buck was included in a list of over 200 veterans of Barack Obama’s campaigns and administration who signed on to endorse Massachusetts Sen. Elizabeth Warren’s presidential campaign.

Warren said Wednesday she was “grateful” to have the support of the Obama veterans. The list was compiled independently of her campaign by former senior Obama aides Sara El-Amine and Jon Carson, CNN reported.

“I’m grateful to have the support of these Obama campaign alumni and my fellow Obama administration alumni,” Warren said in a tweet linking to a CNN story covering the list. “Their work changed what we know is possible in our politics.”

I’m grateful to have the support of these Obama campaign alumni and my fellow Obama administration alumni. Their work changed what we know is possible in our politics. Together, we can win in 2020 and build a government that works for everyone. https://t.co/BPlavS9uSz

Warren campaign deputy communications director Chris Hayden told the Daily Caller News Foundation that Buck’s inclusion in the list of endorsements was a “mistake” and that his name was going to be removed.

“Ed Buck was not staff or an alum,” Hayden said in an email. “This was put together via google doc by some Obama alums and they caught some non-staff that populated the list but obviously they missed one. They are removing it.”

Buck, 65, was arrested in September and faces federal charges of distribution of methamphetamine that resulted in two fatal drug overdose deaths of black men in his West Hollywood home in 2017 and 2019. 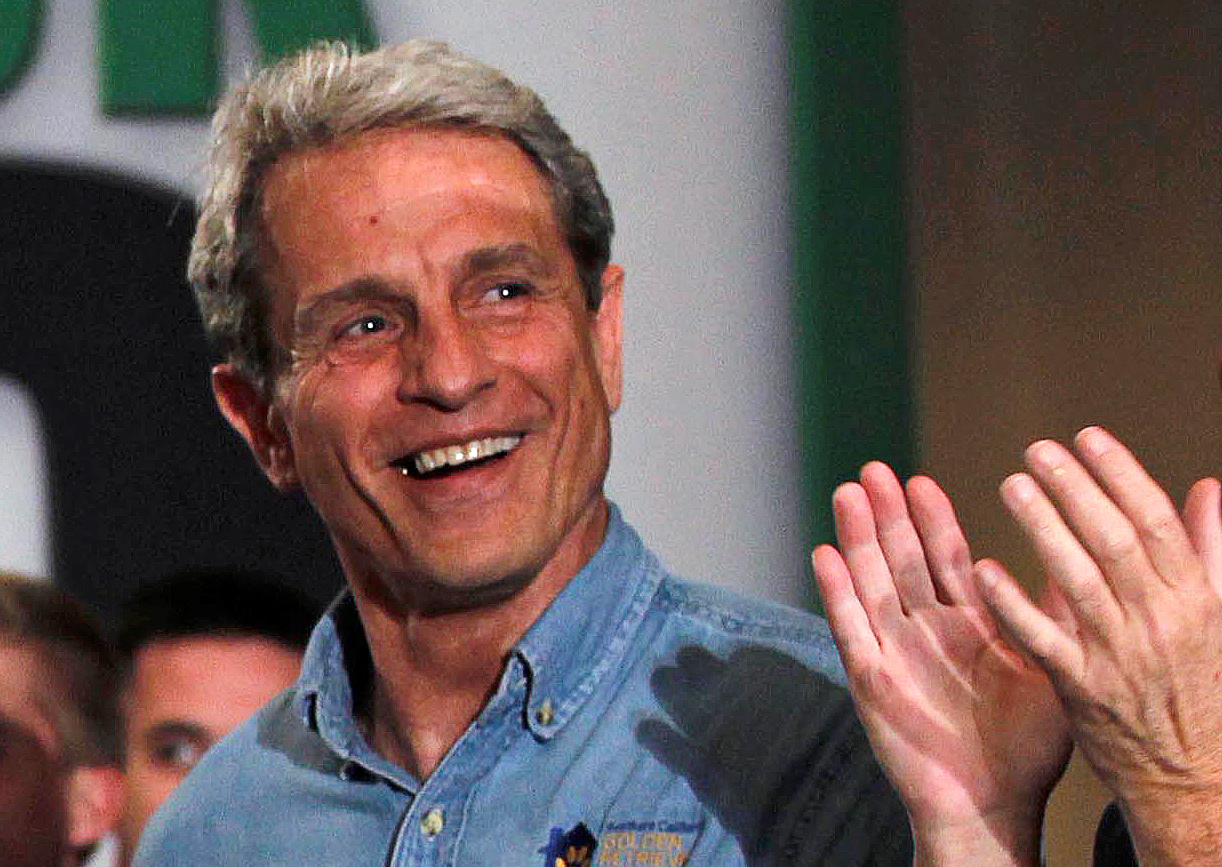 Prosecutors said Buck was a “dangerous sexual predator” who offered drugs, sex and money to at least 10 men.

“He mainly preys on men made vulnerable by addiction and homelessness,” Los Angeles District Attorney Jackie Lacey said in September. “Using the bait of narcotics, money, and shelter, the defendant lures these vulnerable victims to his home. From his home, in a position of power, Buck manipulates his victims into participating in his sexual fetishes” (RELATED: Democratic Mega-Donor Ed Buck Indicted After Two Drug Overdose Deaths In His Home)

Buck faces the possibility of life in prison without parole.

Buck has donated to many Democratic political candidates, including Obama and Hillary Clinton.