Authorities arrested another Chinese woman at Mar-a-Lago Wednesday, making her the second national to be apprehended under suspicious conditions at President Donald Trump’s resort.

The Florida resort notified law enforcement to report 56-year-old Jing Lu, according to the arrest report. She entered through the main gate, walked to Mar-a-Lago’s service driveway and entered the property, authorities said. She was captured taking photos of the property.

Lu later attempted to flee on foot after police approached her a second time, arrest records show. Her visa is expired and police stopped asking questions after she invoked her rights to have an attorney present during questioning, police spokesman Michael Ogrodnick told reporters.

Lu appeared in court Thursday morning and denied knowing the significance of Mar-a-Lago. The incident happened days before Trump is scheduled to visit the location for the Christmas holiday. She is not the first person to gain entry of Mar-a-Largo. 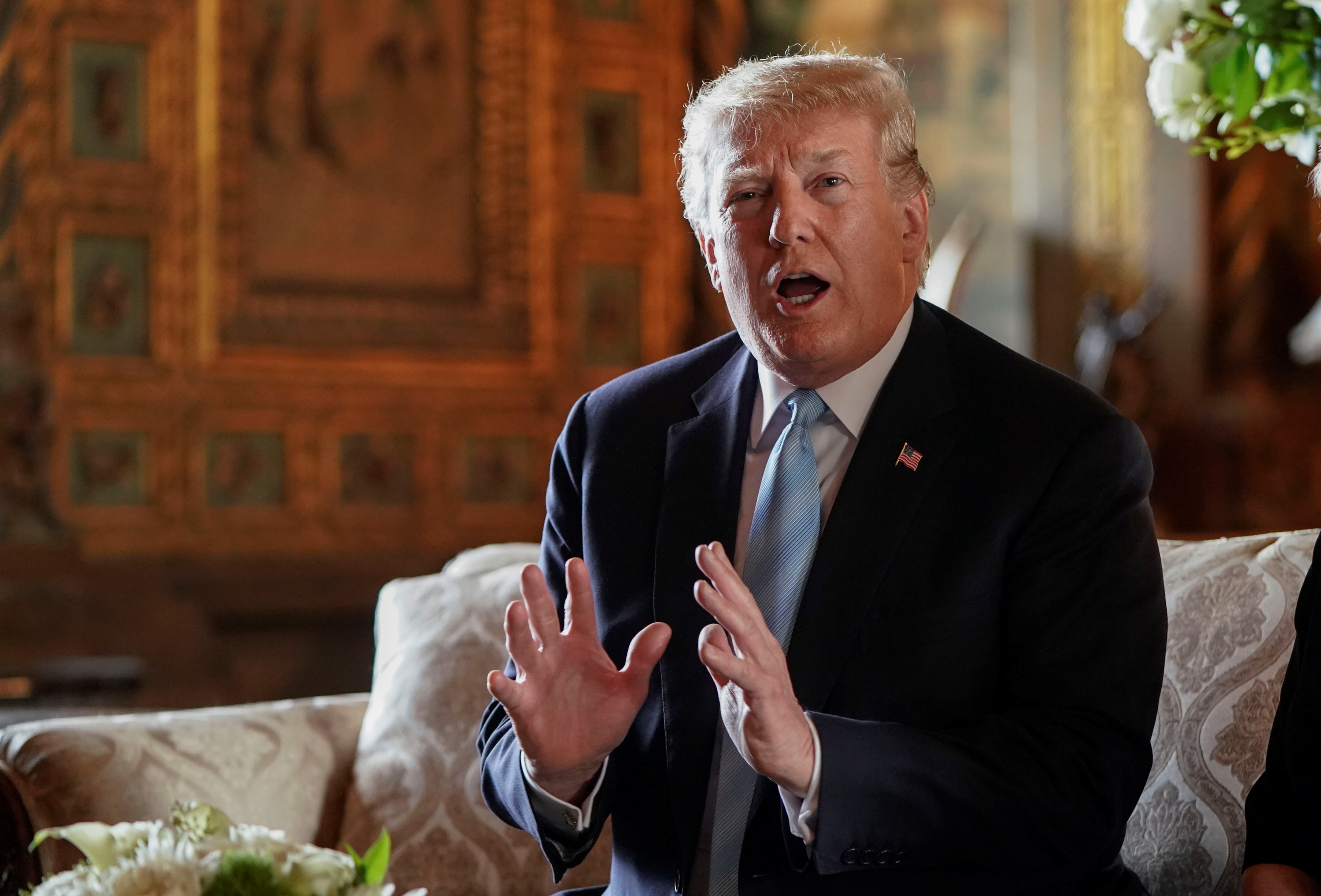 Secret service agents arrested Yujing Zhang, 32, arrived at a checkpoint in March outside of the president’s club in Palm Beach, Florida. Trump was present at the time of Zhang’s apprehension. (RELATED: Chinese National Charged After Sneaking Into Mar-A-Lago With Malicious Software)

Zhang told Secret Service she was there for a United Nations Chinese American Association event that did not exist, reports show. Agents told Zhang to leave after she showed them an invitation written in Chinese, because the event she was speaking of was not taking place. She was sentenced in November to eight months in prison.

Lu’s arrest comes as reports suggest the president often employs lax security measures that leave the administration at risk. The New York Times reported in April that a whistle-blower told a House committee that Trump officials gave security clearances to 25 people whose applications had been previously denied by career officials.

1
FBI Agent Faulted In FISA Report For 'Significant' Errors Has Finally Been Identified
Politics
2
Here's What College Students Had To Say About Third-Trimester Abortions
Politics
3
Trump Snaps At Jim Acosta’s One-Liner On 'Truth' In India — 'You Ought To Be Ashamed Of Yourself'
Politics
4
Bloomberg Advisor On Sanders: He Said 'Toddlers Should Run Around Naked And Touch Each Others' Genitals'
Politics
5
'It Was A Bro Culture': Bloomberg's Long-Time Girlfriend Diana Taylor Says People Should 'Get Over' NDAs
Politics