Democratic New Jersey Gov. Phil Murphy signed legislation that allows illegal aliens in the state to obtain valid driver licenses, marking the 14th state in the U.S. to give licenses to undocumented immigrants.

Murphy signed a bill into law Thursday that establishes two categories of driver licenses in New Jersey. One is the federally-compliant Real ID, which can only be obtained by individuals who are able to provide proof of legal residency. The other is the Standard Basic driver license and ID, which can be obtained by anyone in the state — even if they are living in the country illegally.

The first-term Democratic governor celebrated the bill’s passage, saying it will increase safety on the state’s roads.

“Expanding access to driver’s licenses is critical for the safety of New Jerseyans and a step toward building a stronger and fairer New Jersey for all,” Murphy said in a prepared statement. “Allowing residents the opportunity to obtain driver’s licenses regardless of their immigration status will decrease the number of uninsured drivers and increase safety on our roads. I thank my partners in the Legislature for sending this important bill to my desk.” 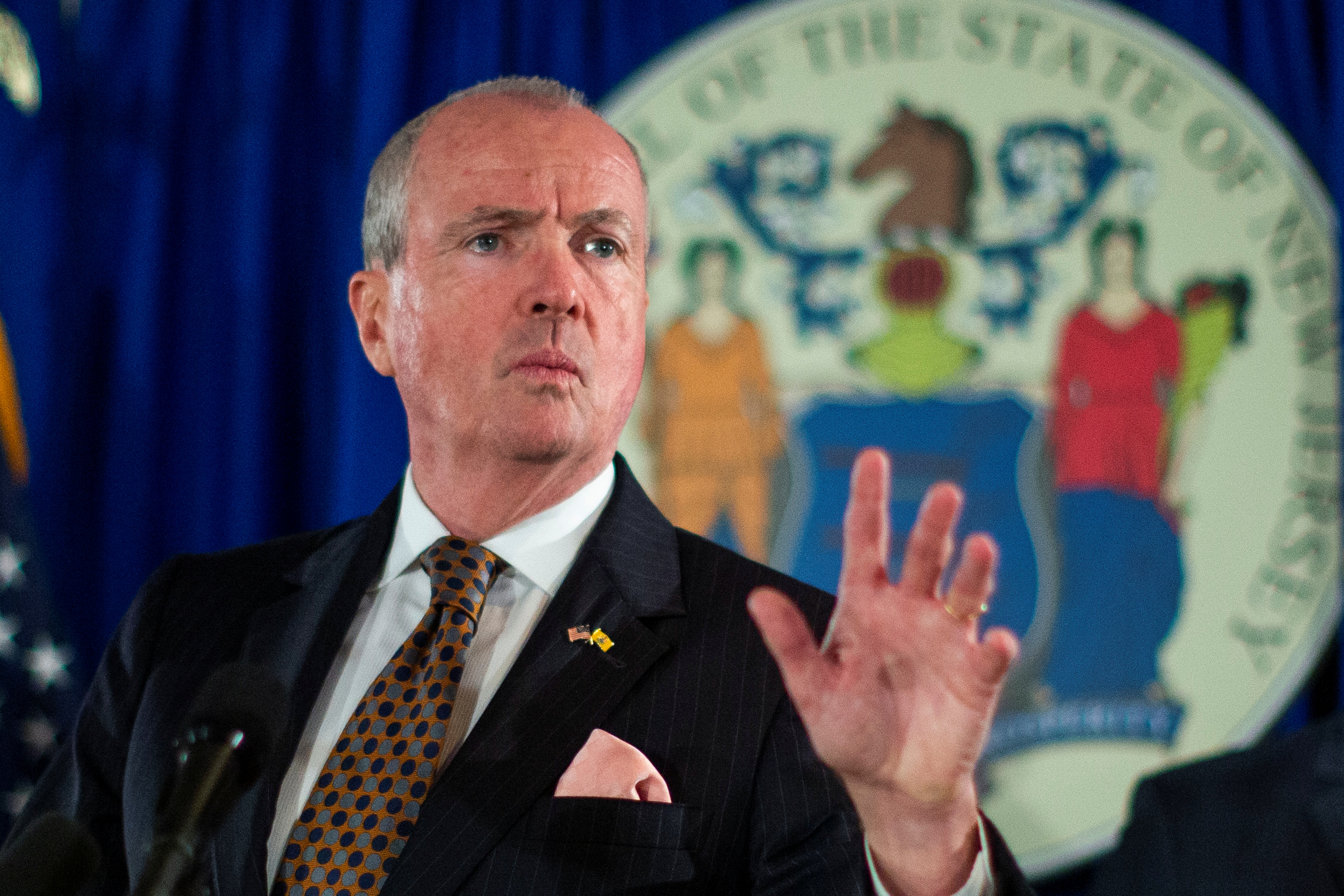 It’s not immediately clear how big of an impact the new law will have on state roads once it’s implemented. However, a study released in 2018 from the New Jersey Policy Perspective, a liberal think tank, estimated there were roughly 466,000 illegal aliens of driving age in the state.

New Jersey is far from the first to implement such a policy. Thirteen other states in the U.S. allow illegal aliens to obtain driver licenses. New York’s own law, which was passed such earlier in 2019, just went into effect. Lines outside New York DMVs were inordinately long as many apparent first-time applicants arrived to obtain driver’s licenses. (RELATED: ‘Spare Us Your Amnesty’: DHS Rips Mayor De Blasio For Defending Driver’s Licenses For Illegal Aliens)