His office confirmed to the Daily Caller that the founding member and former chairman of the Freedom Caucus will step down at the conclusion of his term. (RELATED: ‘It’s Explosive’: Republican Lawmakers Highlight ‘Significant Errors’ By FBI)

The news comes one day before North Carolina’s filing deadline. He joins the group of more than 20 Republicans to announce they will not seek reelection at the conclusion of the 116th Congress.

“This was a decision I struggled with greatly,” the congressman wrote in a statement. “These last 8 years, I have been so blessed to serve the people of NC-11 and help give a voice to millions of Americans who feel Washington, DC has forgotten them.” 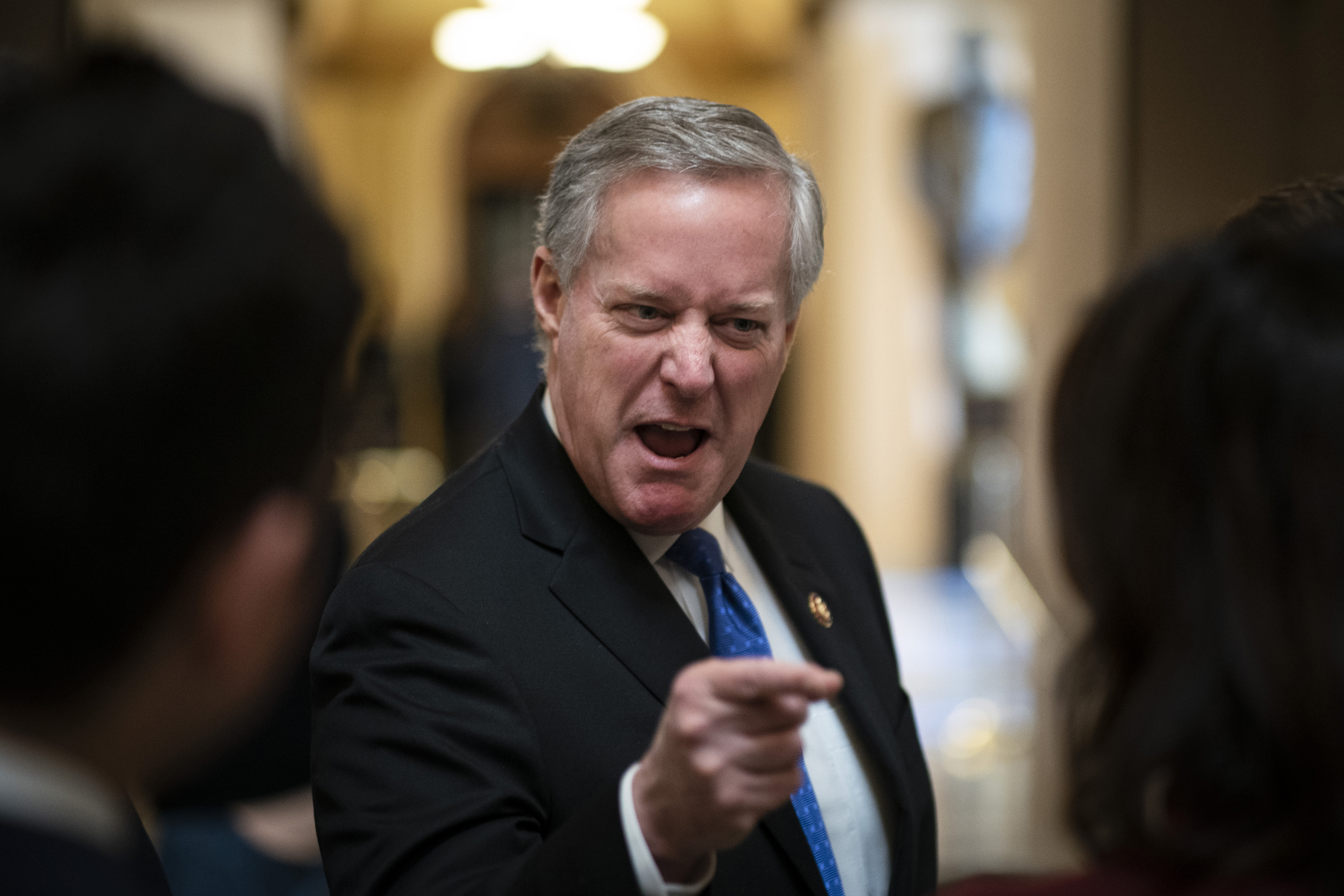 WASHINGTON, DC DECEMBER 18: Rep. Mark Meadows (R-NC) speaks to reporters in Statuary Hall at the U.S. Capitol as debate on the articles of impeachment against President Trump continues on December 18, 2019 in Washington, DC. Later today the U.S. House of Representatives will vote on two articles of impeachment against U.S. President Donald Trump charging him with abuse of power and obstruction of Congress. (Photo by Drew Angerer/Getty Images)

Since serving alongside President Trump, I have been a witness to historic economic prosperity, unemployment levels I only dreamed of when I took office, tax and regulatory reforms that are putting the American worker first, our Israeli embassy moved to Jerusalem, and trade deals that were once thought impossible. I have seen our law enforcement and first responders receive the support they deserve and our military once again put on a path to maintain its superiority. Through it all, I am so thankful to have been able to serve and give back to the great country I call home.

Meadows represented the people of western North Carolina for 8 years in Congress. He first rose to national notoriety while feuding with former House Speaker John Boehner of Ohio, resulting in Meadows filing a 2015 motion to vacate the chair. Boehner resigned later that year.

Meadows hinted that his “work with President Trump and his administration is only beginning.”

He appears to have been one of Trump’s strongest allies in the House since 2016. Many have speculated that he may replace Mick Mulvaney as the White House chief of staff.

“This President has accomplished incredible results for the country in just 3 years, and I’m fully committed to staying in the fight with him and his team to build on those successes and deliver on his promises for the years to come,” Meadows wrote Thursday. “I’ve always said Congress is a temporary job, but the fight to return Washington, DC to its rightful owner, We The People, has only just begun.”

“To the people of Western North Carolina: it’s been my honor to be your Congressman. Thank you for your trust, faith, and support,” he continued. “God bless you.”

Meadows has no plans to run for Senate, according to The Hill, but gave an exit endorsement of Senate Majority Leader Mitch McConnell’s handling of the impeachment inquiry.