Sen. Elizabeth Warren raked in an endorsement Thursday from one of the chief creators of a piece of legislation designed to eliminate the fossil fuel industry within a decade.

“I am proud to have @RGunns, one of the architects of the #GreenNewDeal, in this fight. Together, we can root out the corruption in Washington that’s holding up progress and fight to defeat the climate crisis,” the Massachusetts Democrat told her Twitter followers before the Democratic presidential debate.

She was referring to Rhiana Gunn-Wright, whose Twitter profile suggests she crafted policy for the Green New Deal, a piece of legislation introduced by Rep. Alexandria Ocasio-Cortez, a New York Democrat. The bill was ultimately defeated in March. Gunn-Wright works to fuse climate action to social justice issues.

I am proud to have @RGunns, one of the architects of the #GreenNewDeal, in this fight. Together, we can root out the corruption in Washington that’s holding up progress and fight to defeat the climate crisis. pic.twitter.com/WnahVZtR8P

Along with the Gunn-Wright endorsement, Warren’s campaign is also circulating a new analysis from the left-wing think tank Data for Progress, which concludes that her proposals will create roughly 10.6 million jobs over the next decade. (RELATED: Liz Warren Is Introducing A New Bill Blocking Natural Gas Exports)

The resolution, among other things, calls for “10-year national mobilizations” toward a series of goals aimed at fighting global warming. A separate fact sheet claims the plan would “mobilize every aspect of American society on a scale not seen since World War 2.” It sought to nix oil production outright. 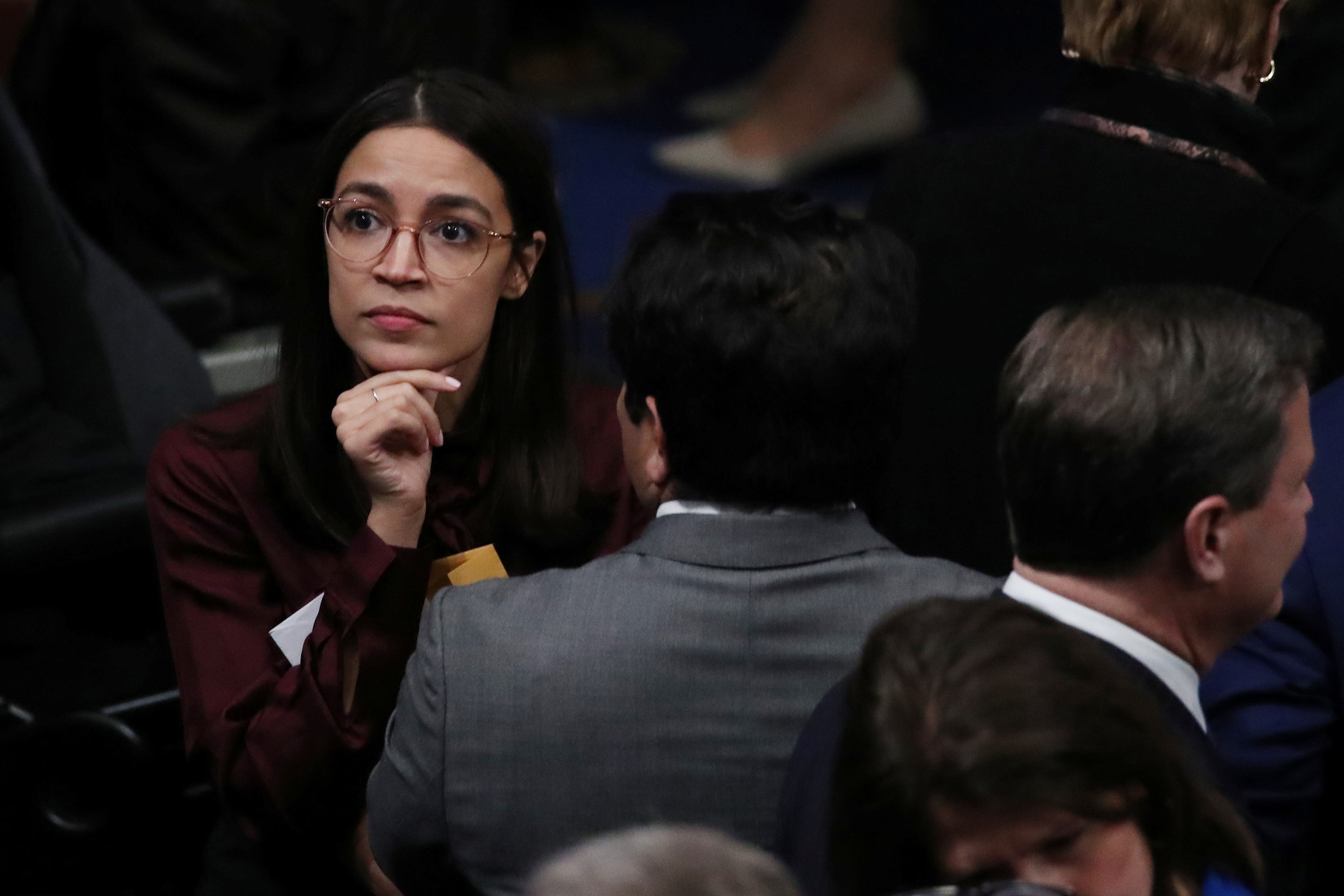 Recent reports suggest the GND could cost tens of trillions of dollars. Americans could be forced to pay up to $93 trillion to implement the proposal over a decade, the conservative-leaning American Action Forum (AAF) noted in a study in February. Still, Warren is moving forward on lofty plans to wallop the industry.

Warren, a Democratic presidential candidate, asked federal regulators to rescind its approval in 2017 of Enbridge’s Algonquin Gas Transmission, a $452 million project that would replace existing pipelines in New York and Massachusetts.

She is even supporting a ban on hydraulic fracturing, a method of drilling that involves spraying high pressure water and sand underground to make tiny fractures in rock to release gas, which can then be liquified.

Warren proposed a plan in June to spend $2 trillion over a decade to create one million green jobs.