Another marquee dispute over the constitutionality of the Affordable Care Act (ACA) is poised to reach the Supreme Court in 2020, as Democrat state attorneys general vow to appeal a lower court ruling that declared the individual mandate unlawful.

California Attorney General Xavier Becerra, who intervened to defend the ACA in court after the Trump administration refused to do so, strongly indicated he would seek Supreme Court review of the 5th U.S. Circuit Court of Appeals’s Wednesday decision striking down the individual mandate.

“What the lower district court gave us, and now what the appellate court in the Fifth [Circuit] gave us, was uncertainty,” Becerra told NPR. “And Americans are fed up with uncertainty when it comes to whether or not they can send their child to a doctor or the hospital. We deserve to have certainty. Health care is not some widget that you play with. It’s life and death.”

A divided three-judge panel said the individual mandate is unconstitutional in view of the 2017 Tax Cuts and Jobs Act, which zeroed-out the financial penalty for failing to buy health insurance. The Supreme Court turned back a challenge to the individual mandate in 2012, explaining that its attendant financial penalty “may reasonably be characterized as a tax.” Since the penalty — called the shared responsibility payment — is no longer raising revenue, the 5th Circuit said it is no longer justifiable on tax grounds.

However, the 5th Circuit declined to strike down Obamacare in its entirety. Instead, the panel returned the case to a trial judge with instructions to decide whether the mandate can be separated from the rest of the ACA.

Timing could prove problematic for Becerra, however. The justices generally finalize their docket for a given term in mid-January.  If the justices decide to take the case at all, the dispute will likely be deferred to the court’s next term, which begins in October 2020. (RELATED: Supreme Court To Consider Reach Of Catholic School Immunity From Bias Lawsuits) 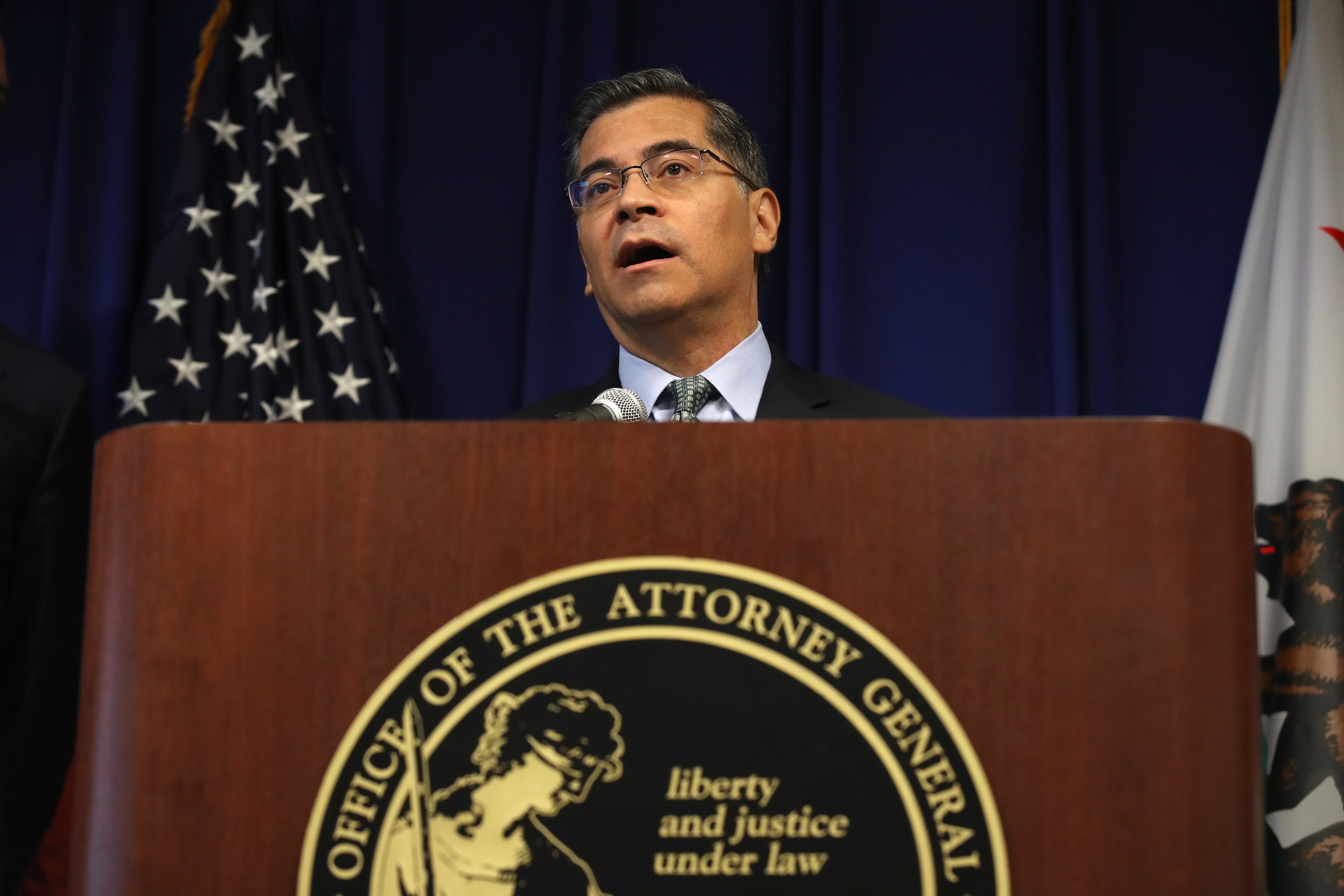 In rare instances, the high court will decide a dispute on an expedited basis before proceedings end in the lower courts. Such was the case with the dispute over the Trump administration’s bid to add a citizenship question to the 2020 census form. The latest Obamacare challenge is similarly critical, Becerra argued.

“The census case that was just ruled on this summer was a case that got fast-tracked to the Supreme Court,” Becerra said Thursday. “We believe that this as critical. This is about the health care for millions and millions of people.”

If the justices deny review, the case will return to the trial court for further proceedings.

Chief Justice John Roberts has twice led majorities turning back legal challenges to the landmark healthcare law. Some conservative legal scholars suggest he may have an easier time of it in the 5th Circuit case because he need not reach the underlying legal question. Instead, those scholars say the courts should dismiss the case for lack of standing. Simply put, since the government is no longer charging a financial penalty, the mandate isn’t harming anyone. Plaintiffs must show a discreet injury for courts to hear their case.

1
Trump Announces Creation Of New National Monument –– Here's What It Is
US
2
Alan Dershowitz Urges 'Everyone' To 'Keep An Open Mind' About Alleged Epstein Madam Ghislaine Maxwell
Politics
3
Michael Cohen, Who Was Released To House Arrest Over COVID Fears, Is Spotted Dining At NYC Restaurant
US
4
Here's A List Of The Rich And Famous Caught In Photos With Ghislaine Maxwell
US
5
It's A Good Time To Revisit Frederick Douglass’s Famous Independence Day Speech
US