The mayor of Yuma, Arizona withdrew his city’s local state of emergency, and explicitly credited President Donald Trump’s administration for implementing policies that led to the significant reduction in border crossings.

Yuma Mayor Douglas Nicholls — in a meeting with acting Deputy Secretary of Homeland Security Ken Cuccinelli on Thursday — officially withdrew his city’s emergency proclamation, declaring that the number of illegal aliens consuming the town’s resources has reached more manageable levels. In a prepared statement, Nicholls specifically credited the Trump administration and the Department of Homeland Security for pushing the numbers down.

“I am grateful to be able to withdraw the Proclamation of Emergency due to the Trump Administration’s policy changes that diminish the flow of the migrant family units to the Yuma area and prevent releases into the Yuma community,” Nicholls said in a prepared statement.

“Today is a momentous day for the Yuma region as I was able to withdraw the Proclamation of Emergency alongside Acting Deputy Secretary Cuccinelli,” the mayor continued. 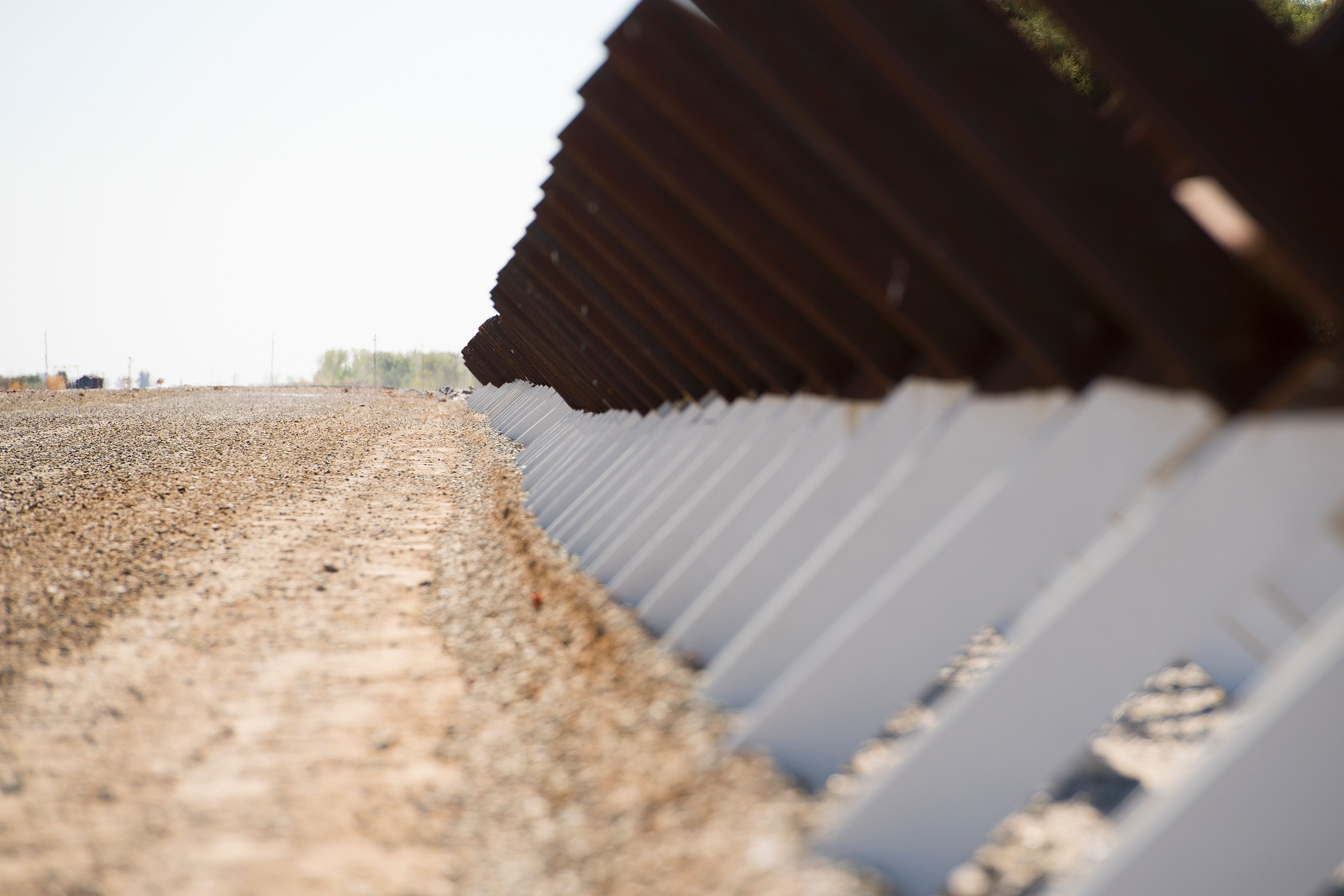 Cross bars make up the border fence along the Colorado River that acts as the US/Mexico border in Yuma, Arizona, on February 15, 2017. (Photo credit should read JIM WATSON/AFP via Getty Images)

When Nicholls issued his emergency proclamation on April 16, the U.S-Mexico border was witnessing unprecedented levels of illegal immigration. In that month, Customs and Border Protection (CBP) officials reported over 109,000 enforcement actions — the apprehension of illegal aliens and the turning away of inadmissables at the border. The next month saw even higher numbers, with over 144,000 enforcement actions, marking the apex of the border crisis.

Since that time, however, a lot has changed. Migrant apprehensions have steadily declined for the past consecutive six months. November — the latest month with available CBP data — witnessed roughly 42,600 enforcement actions only. Total CBP enforcement actions along the U.S.-Mexico border declined 70% in the six months since the crisis reach its peak.

A large majority of the migrants reaching the southern border were migrant family units from Central America, ushering in unique difficulties for U.S. officials confined by laws that were historically designed to process single adults. However, CBP reported an 85% drop in Central American families since May, bringing much-needed relief to government employees helping manage the wave of asylum seekers.

The Trump has credited several key policies for brining the numbers down.

Migrant Protection Protocols, for example, has been instrumental in quelling the number of asylum seekers who reach the interior of the U.S. The program, also known as Remain in Mexico, requires many asylum seekers from Central America and elsewhere to wait in Mexico for the duration of their U.S. immigration court proceedings. The program has placed more than 53,000 migrants back into Mexico as they wait for a judge to adjudicate their claims. (RELATED: DHS Chief Says $1.4 Trillion Spending Bill Will Help Build ‘Significant Amount Of Wall’)

The administration has also touted its quick repatriation of illegal aliens, numerous asylum agreements reached with Central American governments, and progress on the border wall — including in the Yuma area.

“The president’s strategy to address the crisis at the Southern border, particularly Central American families illegally flooding across the border, has worked and we are seeing an impact in border towns across the country,” Cuccinelli said in a prepared statement. “Now, communities like Yuma are directly seeing the effect of our efforts. We are pleased to stand alongside Mayor Nicholls and to work together to secure the border and protect the American people.”