A Nigerian man under Immigration and Customs Enforcement removal proceedings was found deceased inside his cell in the early morning hours of Saturday in what authorities believe was a suicide.

Authorities found Anthony Oluseye Akinyemi, a 56-year-old Nigerian national, unresponsive at the Worcester County Jail in Snow Hill, Maryland, according to an Immigration and Customs Enforcement (ICE) news release. Emergency personnel and facility staff made immediate attempts to revive Akinyemi, but he was ultimately pronounced dead at 5:23 a.m. Saturday morning.

The agency noted the investigation into Akinyemi’s passing is ongoing; however, it said the cause of death appears to be from “self-inflicted strangulation.”

The incident marked a grim end for Akinyemi, who did not enter the country illegally but authorities ordered to be deported after he was convicted of a heinous crime. 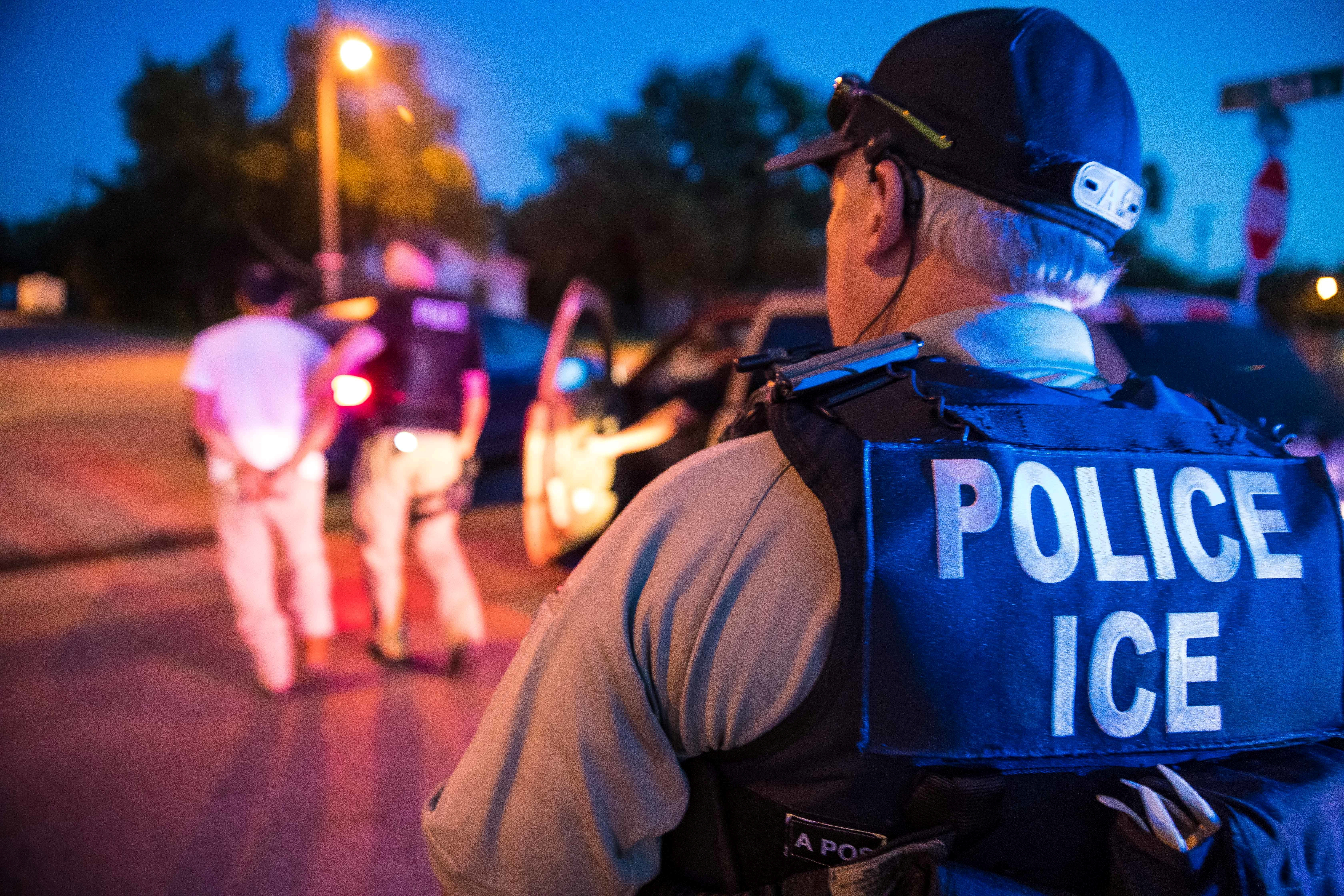 The Nigerian national entered the U.S. legally under a non-immigrant visa in December 2017, according to ICE. However, the agency lodged an immigration detainer request on Akinyemi in July after authorities arrested him for sexual abuse of a minor. He was convicted for a sex offense and assault in the Baltimore City Circuit on Dec. 19 and was placed into ICE custody the following day.

Akinyemi was under removal proceedings before the federal immigration courts when he was found dead in his Maryland cell. He had been in the agency’s custody for less than 24 hours.

“ICE is firmly committed to the health and welfare of all those in its custody and is undertaking a comprehensive agency-wide review of this incident, as it does in all such cases. Fatalities in ICE custody, statistically, are exceedingly rare and occur at a fraction of the national average for the U.S. detained population,” the agency said in the news release Monday.

ICE senior leadership, including its Enforcement and Removal Operations division, the Office of the Principal Legal Advisor and the Office of Professional Responsibility, will conduct a comprehensive review of Akinyemi’s death.

Deaths of those in U.S. immigration custody, while they remain extremely rare, attract major media attention and prompt investigators to conduct a review of each situation. (RELATED: Critics Accused ICE Of Entrapping Students With A Fake University — But The Agency Is Releasing Undercover Footage)

The Department of Homeland Security’s Office of Inspector General, for example, released two separate reviews in December of the deaths of two Guatemalan children — an 8-year-old boy and 7-year-old girl — who both died in Border Patrol custody in December 2018. The department’s internal watchdog found that infections caused the two deaths and not any misconduct at the hands of U.S. government officials.