A second impeachment could be necessary if House Democrats see evidence that Trump attempted to obstruct investigations, House counsel Douglas Letter noted in a filing in federal court Monday. Letter was referring Democrats’ pressure for the White House to produce McGahn to testify.

“If McGahn’s testimony produces new evidence supporting the conclusion that President Trump committed impeachable offenses that are not covered by the Articles approved by the House, the [House Judiciary] Committee will proceed accordingly — including, if necessary, by considering whether to recommend new articles of impeachment,” Letter wrote.

It’s the first such filing since the House voted Wednesday along partisan lines to impeach Trump. (RELATED: Nancy Pelosi Won’t Rule Out Withholding Articles Of Impeachment Until Democrats Get A ‘Fair’ Trial In The Senate) 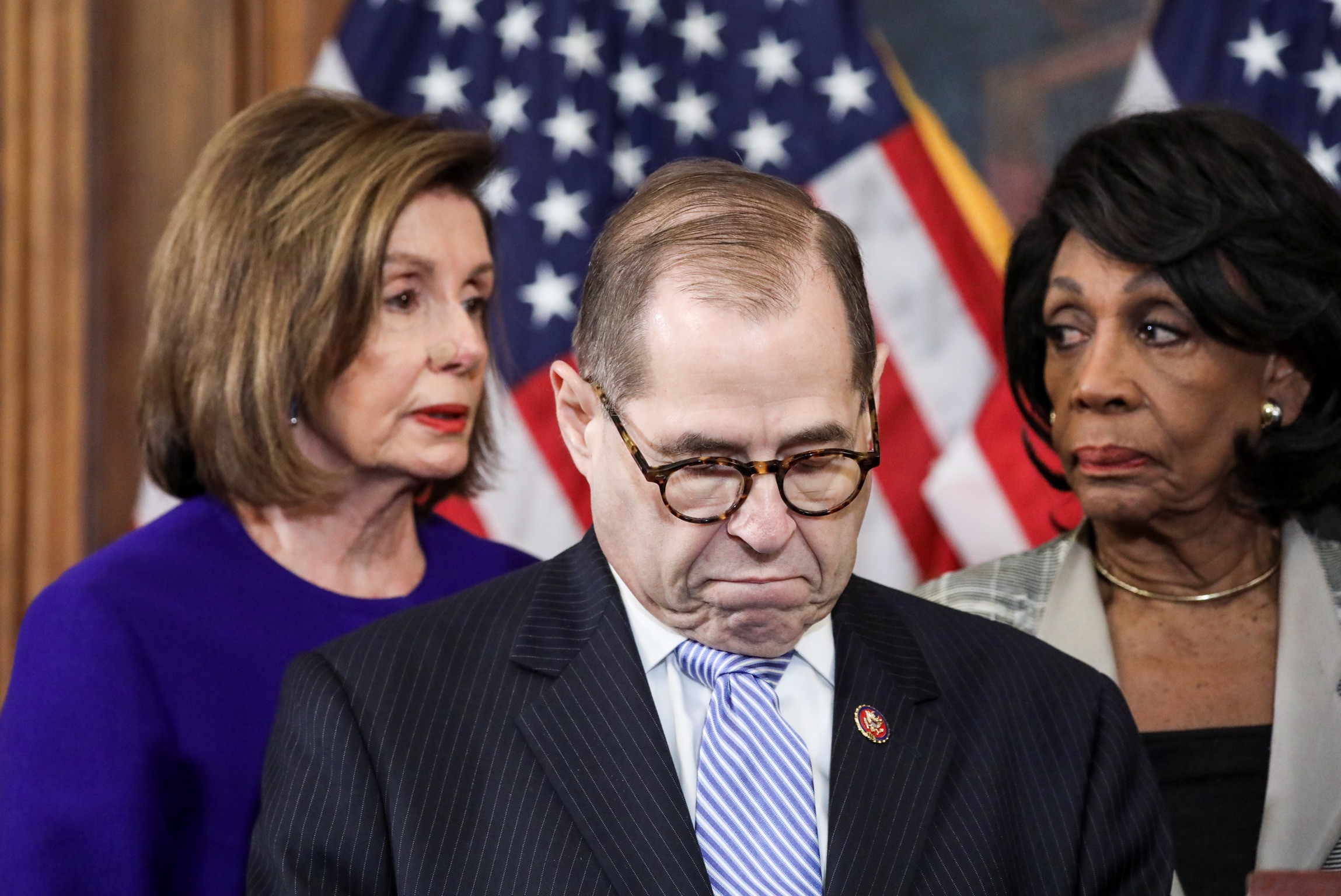 More than 228 Democrats voiced support for impeachment or an impeachment inquiry even as House Speaker Nancy Pelosi initially pushed back against such attempts. Pelosi often argued that she believed Trump goaded Democrats into impeachment because he believes it will fire up his base.

Justice Department lawyers acknowledged in a brief Monday that the decision to impeach does on two articles of impeachment — abuse of power and obstruction of Congress — does not render moot another fight to have McGahn testify, Politico reported Monday.

Lawyers for the administration say the vote to impeach makes the immediacy of producing McGahn no longer necessary.

“The reasons for refraining are even more compelling now that what the Committee asserted — whether rightly or wrongly — as the primary justification for its decision to sue no longer exists,” the DOJ lawyers wrote in the brief.

Letter said in the brief that McGahn’s testimony could add gravity to the case once the impeachments articles come before the Senate.

“McGahn’s testimony is critical both to a Senate trial and to the Committee’s ongoing impeachment investigations to determine whether additional Presidential misconduct warrants further action by the Committee,” he argued.

Democrats are still sending congressional subpoenas to Trump associates as they attempt to collect documents related to the ongoing scandal regarding the president’s phone call with the president of Ukraine.