President Donald Trump said he has “respect” for 2020 Democratic presidential candidate Tulsi Gabbard after she voted “present” on the two impeachment articles against him, breaking with all of her Democratic colleagues.

“I give her respect. She didn’t vote the other day. I give her a lot of respect. Because she knew it was wrong. She took a pass,” Trump said during a speech Saturday at the Turning Point USA Student Action Summit in West Palm Beach, Florida, Fox News reported. Democratic Hawaii Rep. Tulsi Gabbard on Wednesday voted “present” during the vote to impeach Trump, after saying earlier in the week she would be in favor of censuring him.

“I am standing in the center and have decided to vote Present. I could not in good conscience vote against impeachment because I believe President Trump is guilty of wrongdoing. I also could not in good conscience vote for impeachment because removal of a sitting President must not be the culmination of a partisan process, fueled by tribal animosities that have so gravely divided our country,” Gabbard said in an emailed statement. (RELATED: Tulsi Gabbard Votes ‘Present’ At Impeachment Vote Against Trump) 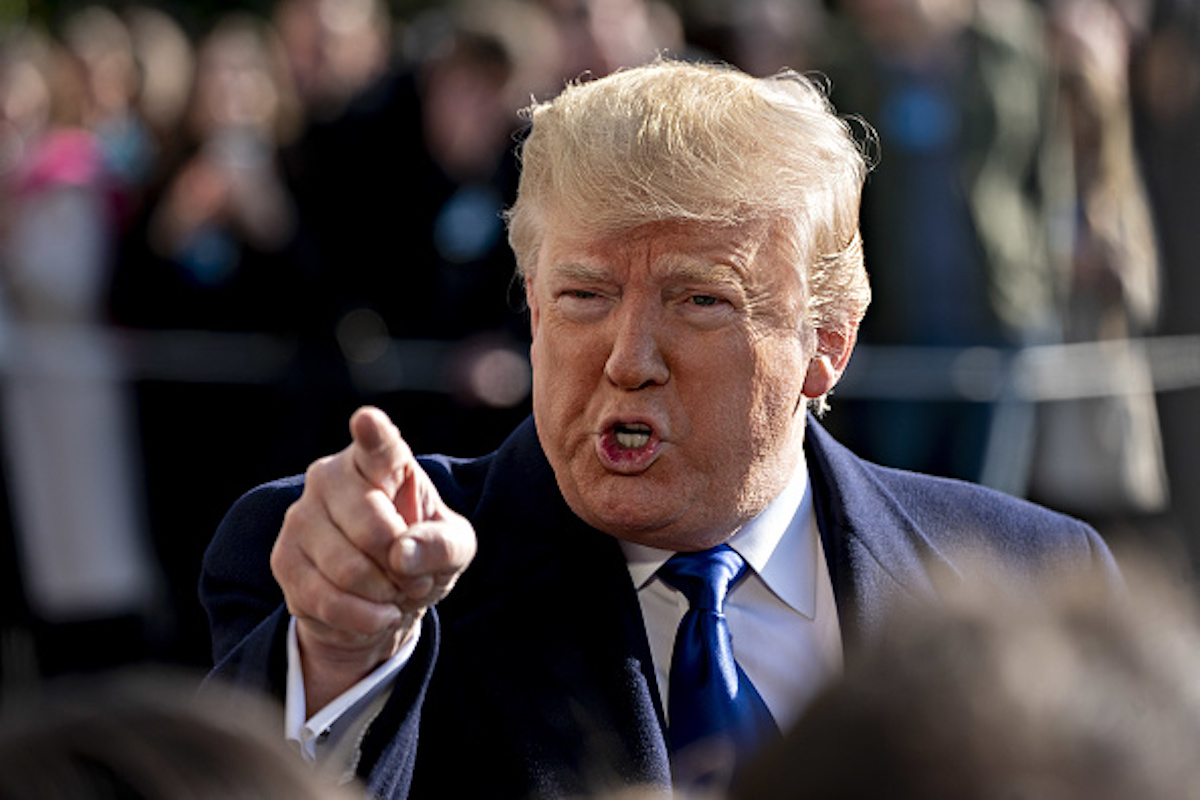 Gabbard announced Tuesday that she was still undecided on impeaching Trump and reportedly that she would vote to censure him. Reporters had been speculating all day on whether Gabbard would vote, as she was not seen on the House floor and was not responding to press inquiries. She was the only Democrat to vote “present.” (RELATED: Here Are The Three Democrats That Voted Against Impeachment)

This comes as a group of House Democrats were reportedly considering censuring Trump instead of impeaching him. Instead, Democrats voted on party lines except for three members, who voted “no.”