Prisoners incarcerated at an Oklahoma minimum-security women’s prison, the Dr. Eddie Warrior Correctional Center, were making calls to California on behalf of the Bloomberg campaign, The Intercept reported on Tuesday. The prison laborers disclosed during the calls that they were paid for by the multibillionaire’s campaign, but not that they were incarcerated.

The prison laborers were calling from a call center operated by ProCom, a New Jersey-based firm utilized by a subcontractor for an undisclosed call center vendor working for the Bloomberg campaign, according to The Intercept.

The Bloomberg campaign said it was unaware of the arrangement Tuesday and that it had ended its relationship with the subcontractor that had utilized ProCom. (RELATED: Bloomberg Created A Secret Tech Company Chock-Full Of Former Facebook Execs To Take On Trump)

“We didn’t know about this and we never would have allowed it if we had,” Bloomberg spokeswoman Julie Wood told the Daily Caller News Foundation. “We don’t believe in this practice and we’ve now ended our relationship with the subcontractor in question.” 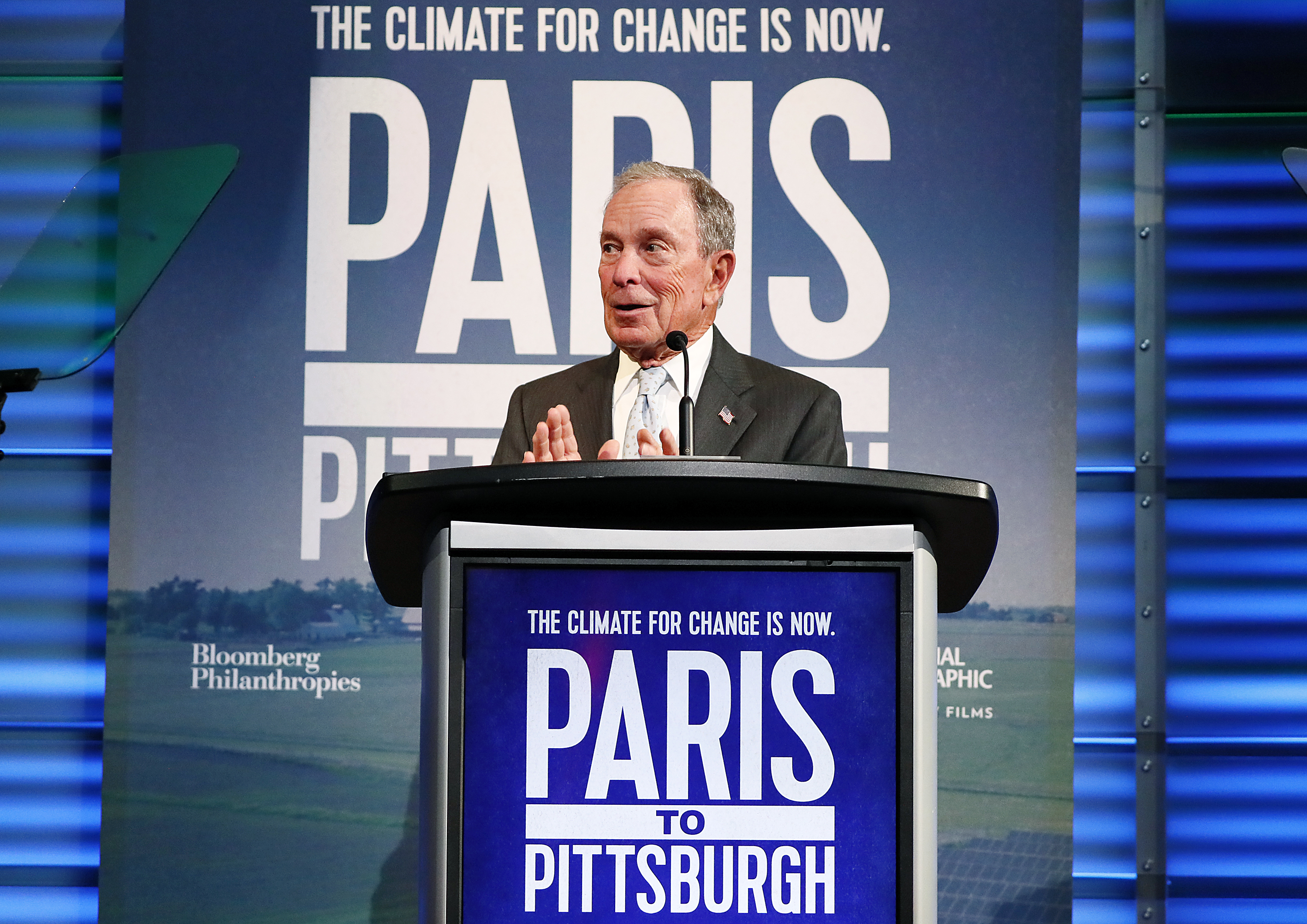 Oklahoma Department of Corrections policy documents state that prisoners earn a maximum monthly wage of $20 to $27.09, but ProCom co-founder John Scallan told The Intercept that prison laborers working for his company earn much more than that.

“I can tell you unequivocally that is not us,” Scallan said. “Some of them are making that much every day.”

Bloomberg, who is worth $54 billion, has dumped over $76 million into television ads for his presidential campaign since entering the race in late November, Reuters reported.

Bloomberg is sitting in fifth place among the declared Democratic candidates with 5% support, according to the Real Clear Politics polling average.