President Donald Trump’s scene in the Christmas movie “Home Alone 2” was cut from showings on the Canadian Broadcasting Corporation (CBC) this month.

Reports circulating on Twitter both praised and condemned the network for apparently removing Trump’s scene from the 1992 movie. Trump’s cameo has become a well-known part of the movie, and shows former child actor Macaulay Culkin asking the now-American president for directions inside New York’s Plaza Hotel.

CBC denied that the omission had anything to do with politics in a statement to the Daily Caller. The broadcasting corporation added that it first edited the movie in 2014, before Trump was president.

“As is often the case with feature films adapted for television, Home Alone 2 was edited for time,” Chuck Thompson, head of public affairs for CBC, said in a statement. “The scene with Donald Trump was one of several that were cut from the movie as none of them were integral to the plot.”

“These edits were done in 2014 when we first acquired the film and before Mr. Trump was elected President.” 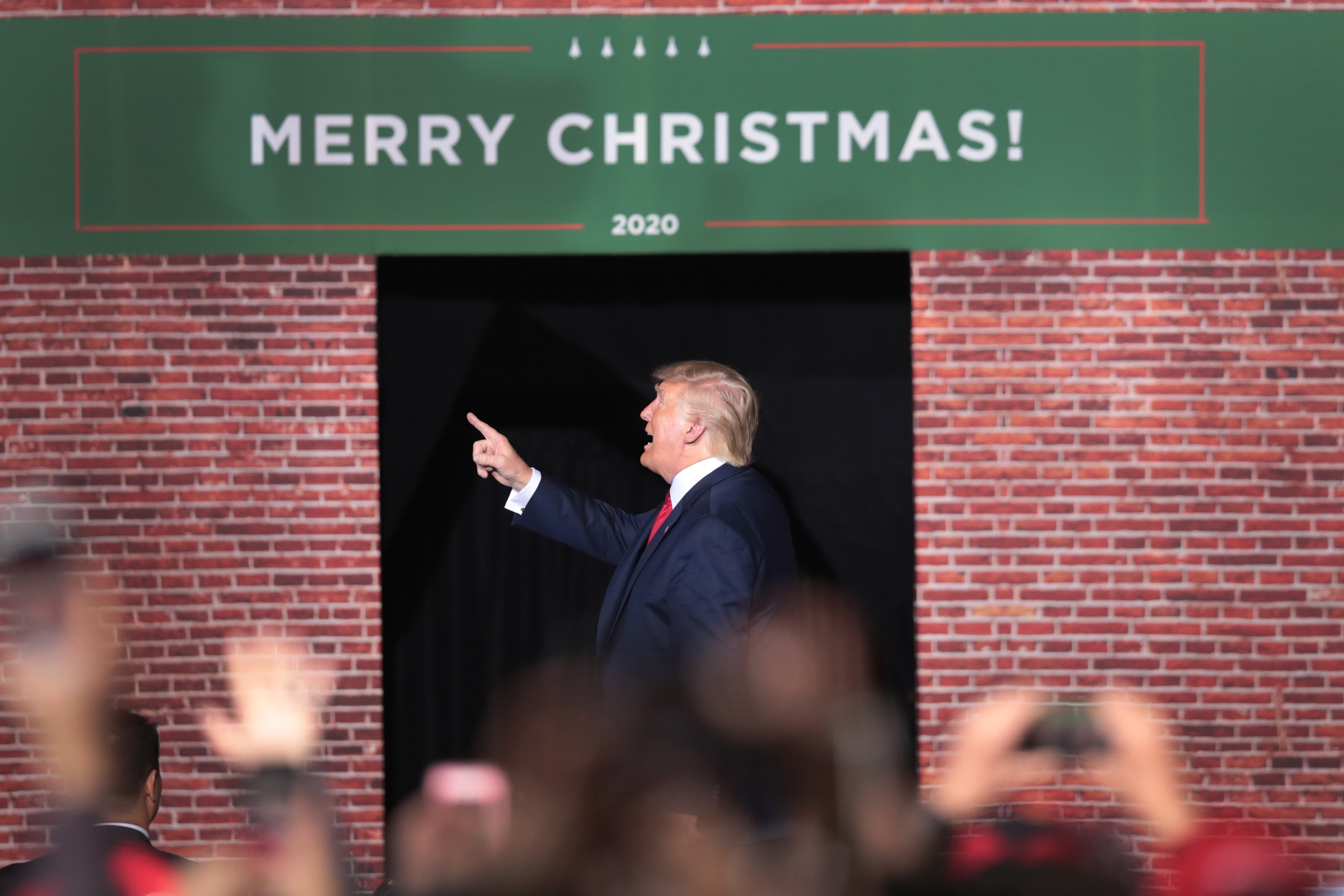 Trump was asked about his cameo by a military service member during a video conference with U.S. troops overseas Dec. 24. The sergeant asked if “Home Alone 2: Lost In New York” was the president’s favorite Christmas movie, Deadline reported.

“Well I’m in ‘Home Alone 2,'” Trump replied. “A lot of people mention it every year, especially around Christmas. They say – especially young kids – they say, ‘I just saw you on the movie.’ They don’t see me on television as they do in the movie. But it’s been a good movie and I was a little bit younger, to put it mildly. And it was an honor to do it.”

“And it turned out to be a very big hit, obviously. It’s a big Christmas hit – one of the biggest. So it’s an honor to be involved in something like that, you always like to see success.”