41% of those surveyed responded that Trump is the most dangerous of the five. 17% picked Kim, 8% chose Khamenei, another 8% chose Putin and 7% selected Xi. (RELATED: Daily Caller Media Bias Survey) 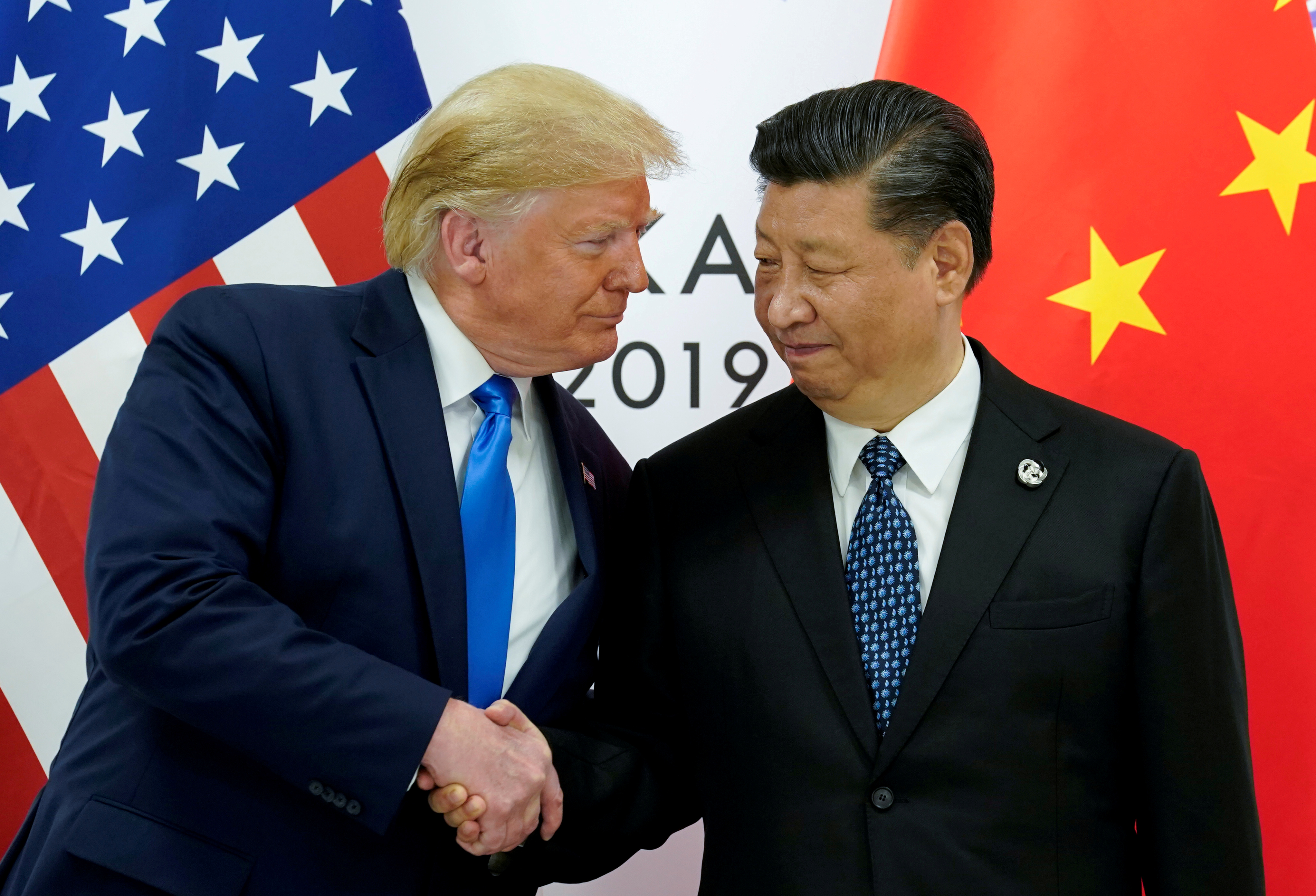 A similar poll was conducted in 2018 that asked Germans to identify the most dangerous world leader out of a selection of three: Trump, Kim and Putin. 48% of respondents chose Trump in that survey according to DW, a German state-owned media outlet.

The Jerusalem Post pointed out how Germans ranked Trump as more dangerous than leaders who starve their own people such as in the case of North Korea, shoot protesting citizens in the case of China and Iran, and take children away from homosexual couples, in the case of Russia.