“Leaders of the faith … have basically turned their back on basic core beliefs that you can find in the Sermon on the Mount, in Jesus’ parables —just for a White House photo, just for the ability to appear on TV and be seen as one of the president’s selected preachers,” Scarborough said.

Scarborough’s claim came amid a discussion on evangelical leaders opposing an editorial in Christianity Today that advocated the impeachment of Donald Trump. He claimed that those leaders are somehow different from the ones “that you and I grew up around” as he described them “very loud, very outspoken people.” (RELATED: Al Sharpton Says Evangelicals Who Support Trump ‘Would Sell Jesus Out’)

Scarborough further claimed that these prominent Christian pastors were afraid of being the subject of a negative Trump tweet, as he referenced “someone” who he said had said “the reason they always fall in line, these public preachers, is because they … can’t handle the shame of a negative tweet or being disassociated or being outside the reach of power.”

One of Scarborough’s guests, presidential biographer Jon Meacham, agreed with the host. “Yeah, yeah, as the Psalmist said, ‘Put not thy trust in princes’ … the core message of the Hebrew Bible and the New Testament begins in Leviticus, love thy neighbor as thyself … Not a word there about a meet and greet with Donald Trump.” (RELATED: Pastors Laud Trump’s ‘Guts’ To Defend Religious Freedom In UN Speech — Not ‘Imaginary’ Climate Crisis) 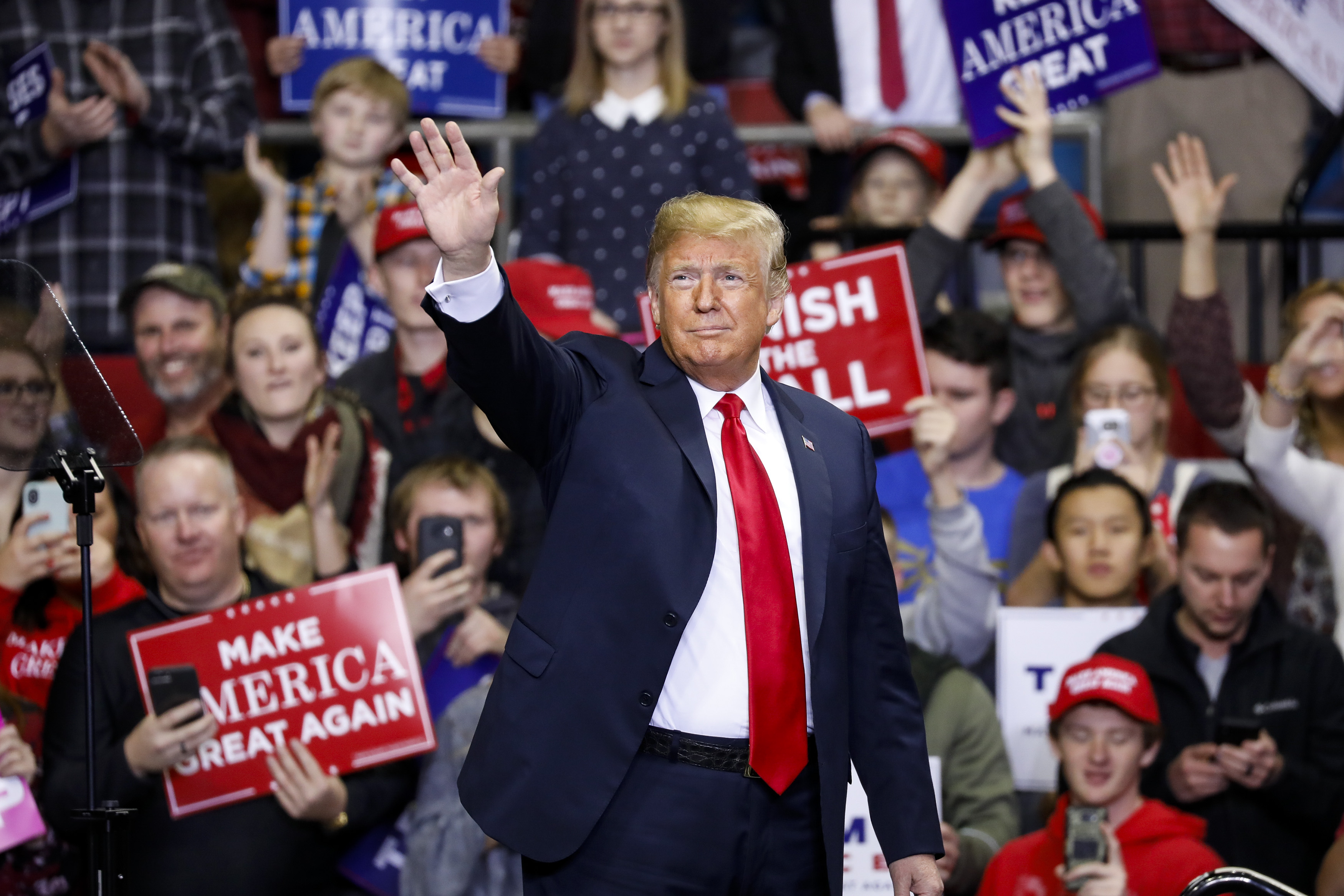 Christianity Today editor Mark Galli’s editorial last week, in a magazine that was founded by evangelist Billy Graham, engendered both anger and disbelief with a faith group that solidly supports the Trump presidency. Franklin Graham not only criticized Galli’s opinion but declared that his father had voted for Trump.

Ralph Reed, the co-founder of the Christian Coalition that was so influential in galvanizing evangelical voters to support Republican presidential candidates, said Galli and the magazine were “out of step with the faith community” and suggested the publication should change its name to “Christianity Yesterday.”