Let’s consider three recent headlines about the impact of Big Tech. The question on the table is whether or not the American political system can even understand the power of Big Tech, let alone properly manage it. As we shall see, ignorance about the forces shaping our lives — from political elections to personal privacy to our national unity — is not bliss.

First, The Washington Post ran a piece on the controversy over micro-targeting — that is, the practice of using big data to take campaigning to the granular, i.e. individual, level. The story focused on Facebook, which has mostly resisted calls to ban micro-targeting in politics. (Google and Twitter assert that they have banned political micro-targeting, although one dreads the prospect of parsing through the nitty-digital details of such assertions.)

The Post quoted Alex Stamos, a former Facebook security chief, on the deleterious effect of micro-targeting: “Instead of two Americas, you’re potentially looking at hundreds of thousands of Americas. I don’t think our democracy can survive that kind of Balkanization of the electorate.” 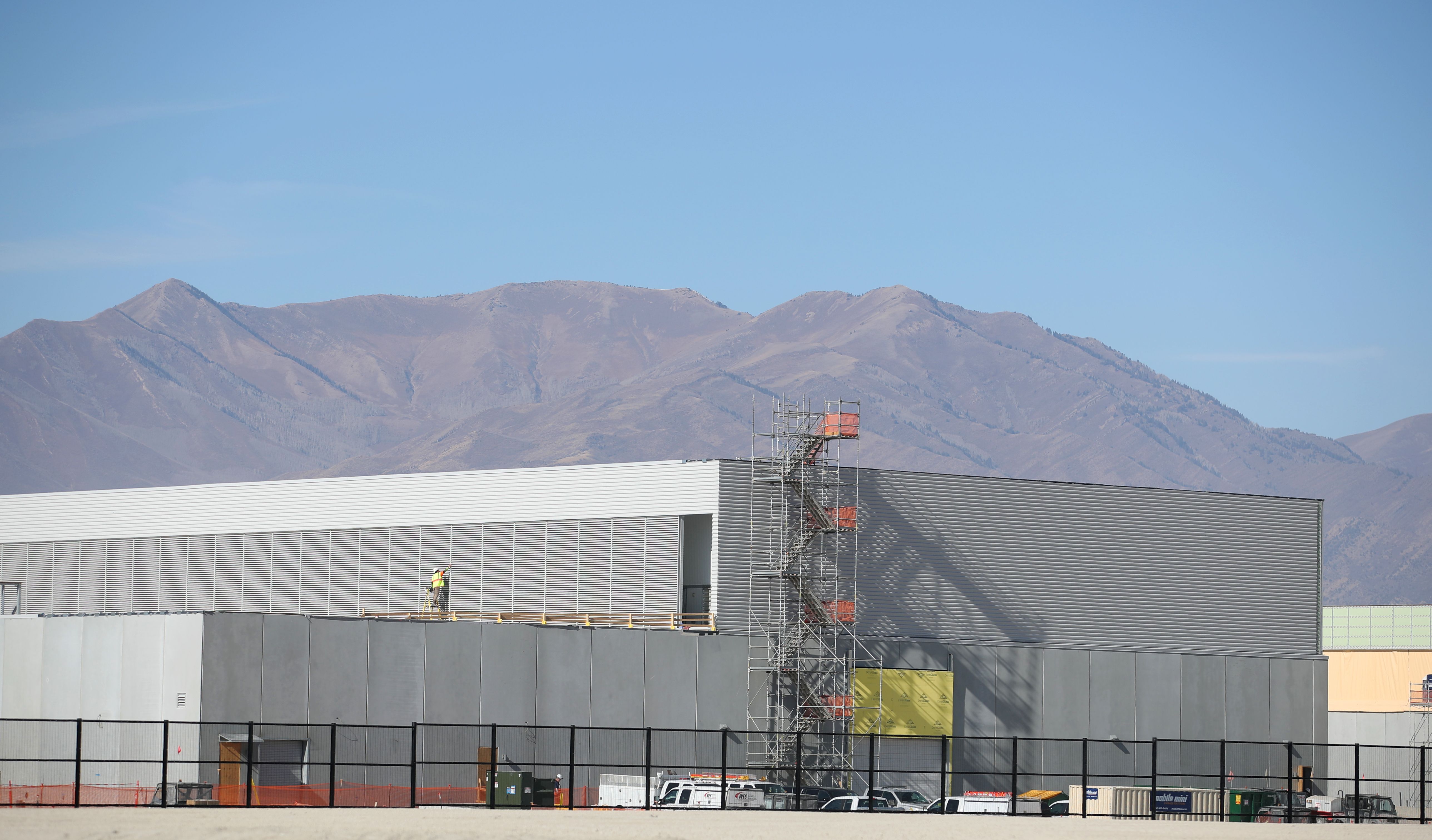 The new Facebook data center is seen under construction on November 7, 2019 in Eagle Mountain, Utah (GEORGE FREY/AFP via Getty Images)

Second, Politico ran a piece detailing unauthorized groups purporting to be helping Donald Trump’s re-election campaign. This article, too, zeroed in on Facebook, reporting that “265 Facebook pages spent more than $4 million on Trump-related advertising in the past year and a half, but they are not registered political committees.” (RELATED: Feds Are Investigating Data Deals Facebook Struck With Several Big Tech Firms)

The article added, “There are no public records of how much money these groups raised off their advertising” — although, of course, if they have spent $4 million, they have presumably raised more than that, and such outsider fundraising, of course, drains money from Trump’s re-election effort. The article quoted Kelly Sadler, spokeswoman for the one super PAC authorized by Trump, saying, “There’s nothing we can do to stop them.”

We can observe that President Trump is a powerful person. And yet according to Politico, he and his campaigners are helpless in the face of these cyber-rogues. Yet for its part, Facebook is not helpless; after all, it allowed the creation of those 265 knockoff Facebook pages, and thus is obviously in possession of plenty of data about those pages — data that it doesn’t seem to be sharing with authorities, even as outside observers can piece together at least some of it.

As an aside, we can say that Facebook’s stance might be a good plan for maximizing profitability in the short run, and yet this cynical approach seems dubious in the long run. That is, it’s a safe bet that the company will face a crisis in November 2020, because no matter who wins the presidential election, someone’s going to say that Facebook, and/or the Russians, used tech mojo to manipulate the outcome — and these funny pages are part of the proof. And what will that mess do to Facebook’s profits, to say nothing of its reputation — and perhaps its corporate viability? 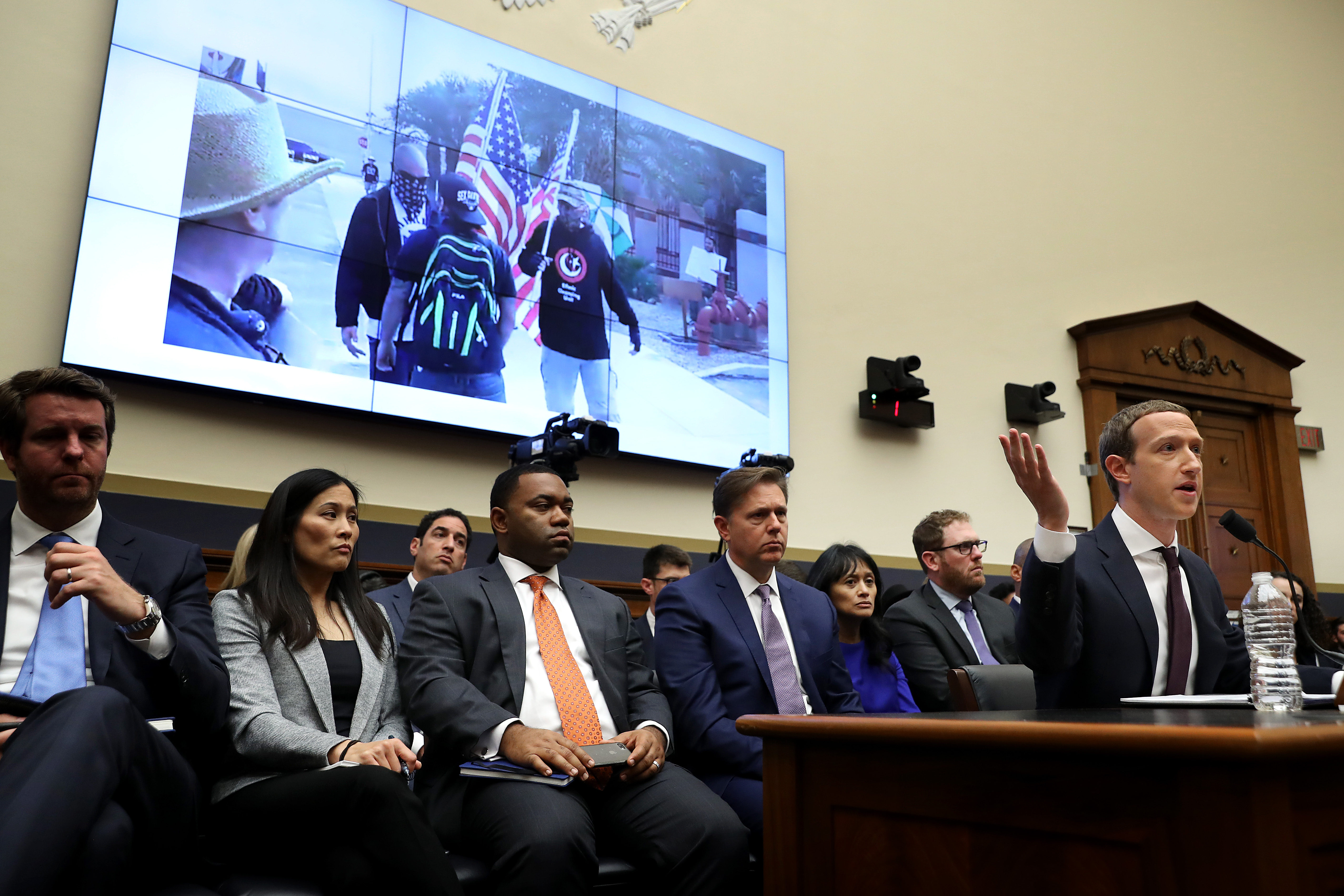 Third, The New York Times published a piece headlined, “Your Apps Know Where You Were Last Night, and They’re Not Keeping It Secret.” Citing leaked data from an unnamed source, the Times reported that at least 75 companies receive data from 200 million mobile devices in the U.S. This tracking is astonishingly fine-grained, down to precise movements within buildings; in some cases, information about individuals is updated 14,000 times a day. (RELATED: Sen Hawley Proposes Bill Allowing People To Block Tech Companies From Constantly Tracking Their Location)

The Times adds, “There is no federal law limiting the collection or use of such data.” There are, of course, laws concerning fraud and privacy — and private lawsuits to boot — and yet it’s hard to argue with Serge Egelman, a University of California computer security researcher, who noted, “There are really no consequences [for companies that don’t protect data] other than bad press that gets forgotten about.”

Yet still, even though public concern about Big Tech is rising, relatively few Americans can articulate the issues, let alone articulate a suitable response. Indeed, as the national political conversation is consumed with impeachment, and with the presidential election looming, too, one must wonder when, if ever, the national agenda will focus on Big Tech.

Yet as we wait, those interested in the topic might seek some clarity on the basic question: When we talk about data, what exactly, are we talking about? The mind gropes for appropriate similes and metaphors.  For instance, in 2014, surveying a world in which the value of data companies had surpassed that of all other companies, Wired magazine declared, “Data Is the New Oil.” (RELATED: Gov Gavin Newsom Suggests Big Tech Should Pay People Cash For Monetizing Personal Data)

Others offered further suggestions. For instance, CEO Today asked, “Is Data the New Gold?” (In the past, this author has compared Silicon Valley tycoons to the gold-hungry Spanish conquistadors who ravaged 16th century Mexico and Peru.)

Of course, it’s easy to cite, or conjure up, another hundred analogies for data, but for the moment, let’s stick with gold. As we know, people have been pondering gold, and all the ways in which it glitters, for thousands of years.  Yet at the risk of reductionism, we can zero in one just one facet of gold — its utility as a store of value.

In that, er, vein, we can ask: How many monographs, books, and screeds have been written about the gold standard — pro, con, and other? To cite one famous oration, we can recall that back in 1896, William Jennings Bryan mesmerized the Democratic National Convention in Chicago with a speech ending with the ringing words, “You shall not crucify mankind upon a cross of gold.” 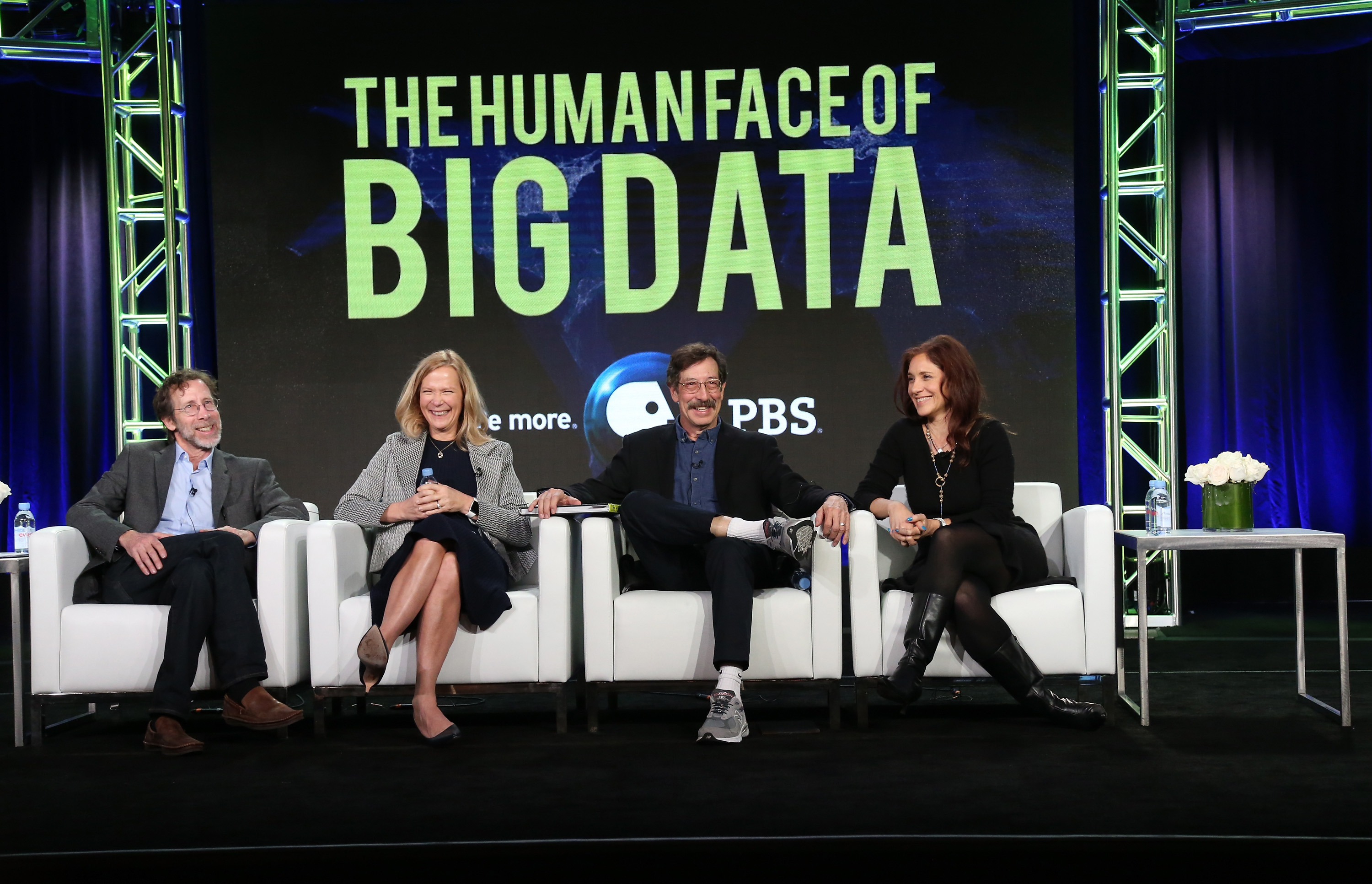 Bryan lost that election, and for better or worse, the U.S. remained on the gold standard until 1971. And so over the last half-century, Bryan can claim a degree of posthumous vindication.

Yet even today, a single ounce of gold sells for roughly $1500. So while all the nations of the world are off the gold standard, gold as a standard of value — and as an implicit rival to fiat money — not only persists, but flourishes. In other words, the study of gold, in theory and practice, continues.

Indeed, if we extrapolate data-equals-gold to data-equals-money — and that’s a reasonable assertion, since the stock-market capitalization of Facebook is nearly $600 billion — we’ll have moved a little bit further down the road to understanding the economic, social, and political heft of data. (RELATED: Feds label Big Data ‘security threat,’ expand data programs anyway)

Yet there’s still a long way to go if we are to get to the sort of understanding that could inform a rational response to Big Tech’s assaults on our polity, our privacy, and our security.

In other words, in our understanding of data, we’re about a million learned tomes — and a thousand policy experiments — short of where we need to be. Yes, tech has brought myriad welcome benefits, and yet as a matter of data management, few Americans think that we can simply trust the tech companies to do it their way.

So do we want Big Government to stand up to Big Tech? Or do we want, via anti-trust action, Little Tech? And where does China fit in? And all the techsters in the rest of the world?

Moreover, as a matter of macro-management philosophy, we’re in a collective fog of probably faulty analogies. Do we need some sort of data metallism? Or monetarism? Or, maybe, who knows, data Keynesianism? Quite possibly, the optimum “ism” for data is some intellectual model that we haven’t even thought of yet.

Yes, the prospect of comprehending data, this titanic force, is so daunting that it’s hard to know where to start. And while a smart phone might be a convenient guide, it is not a fully trustworthy guide.

So for the sake of our common good, we have a lot of collective learning to do. Because the destiny of America should be shaped by the citizens of America — not by a few brainiac billionaires empowered by what they know about us.