Sen. Elizabeth Warren told supporters in an email on Friday that her campaign has raised just over $17 million in the final fundraising quarter of the year, about $3.5 million shy of what the Democrat raised at the same point in the third quarter.

“That’s a good chunk behind where we were at this time last quarter,” Warren said in the email.

“It will be nearly impossible to match last quarter at this point. But we need to start closing the gap as quickly as possible.”

Warren, a Massachusetts Democrat, raised $24.6 million in the third quarter of 2019, just behind Sen. Bernie Sanders, who raised $25 million. Warren and Sanders have staked out a position in the Democratic field of eschewing donations from the ultra-wealthy, relying instead on small-dollar donations from grassroots supporters. (RELATED: ‘I Shouldn’t Have Done It’: Elizabeth Warren Apologizes When Confronted About Native American Claims) 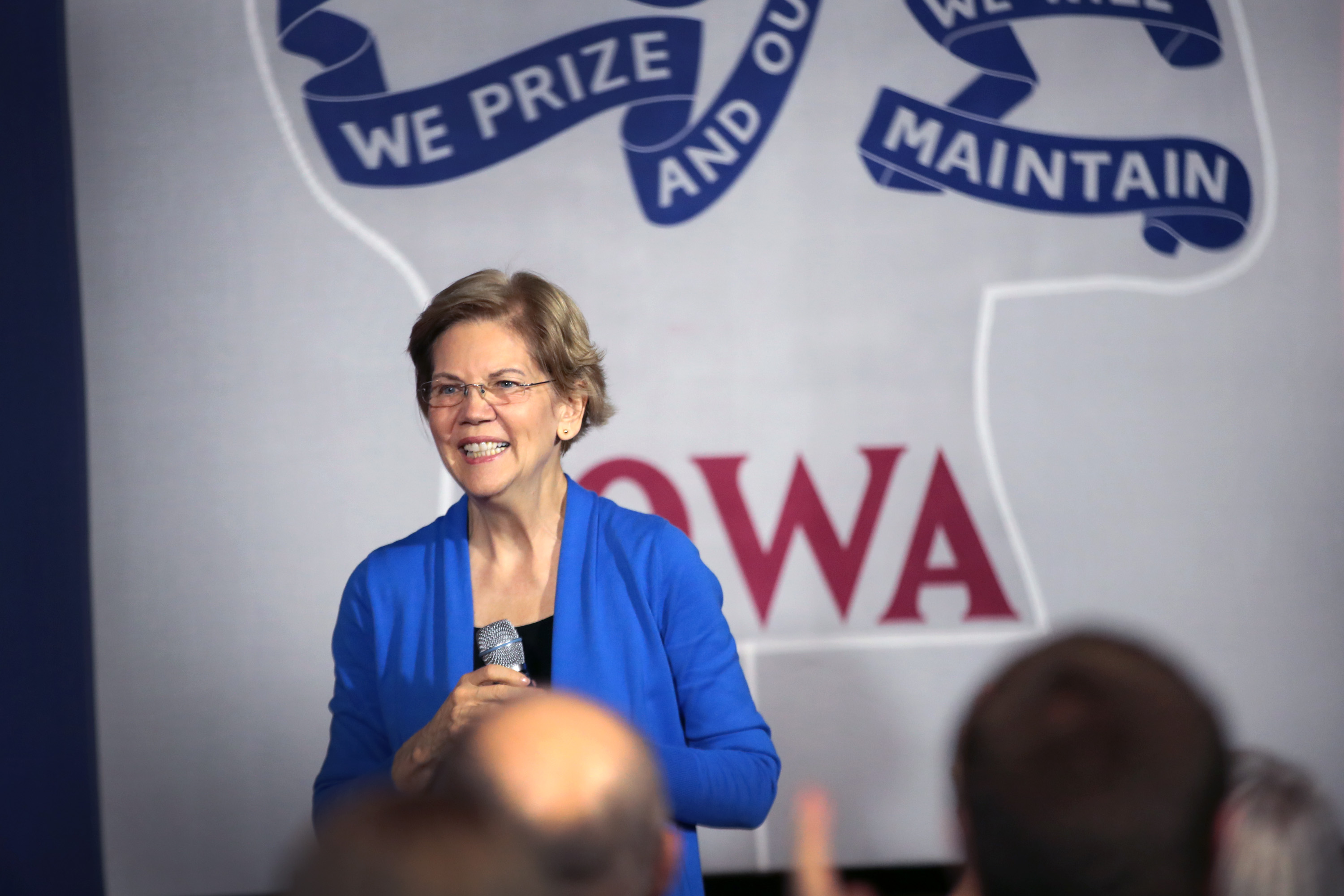 Warren has lost momentum in the race after peaking in early October, when she ran neck-and-neck with frontrunner Joe Biden. Warren picked up steam after a series of strong debate performances, and after Sanders suffered a mild heart attack. Sanders and Warren are seen as competing for a similar pool of voters given their far-left economic policies.

Sanders has bounced back in the polls, while Pete Buttigieg, the mayor of South Bend, Ind., has also seen a rise in his poll and fundraising numbers. Warren has also faded since she released a $52 trillion Medicare for All plan that called for a wealth tax on mega-millionaires and billionaires.