Ivanka Trump said her time in Washington, D.C., as an adviser to her father’s presidency will depend on what is best for her family.

“My decisions will always be flexible enough to ensure that their needs are being considered first and foremost. So they will really drive that answer for me,” she told CBS News’s “Face the Nation” of her role in President Donald Trump’s White House.

Ivanka Trump made the comments in an interview that will air Sunday. (RELATED: Republicans Head Into Election Year With Seven Times The Cash Democrats Have, FEC Filings Show) 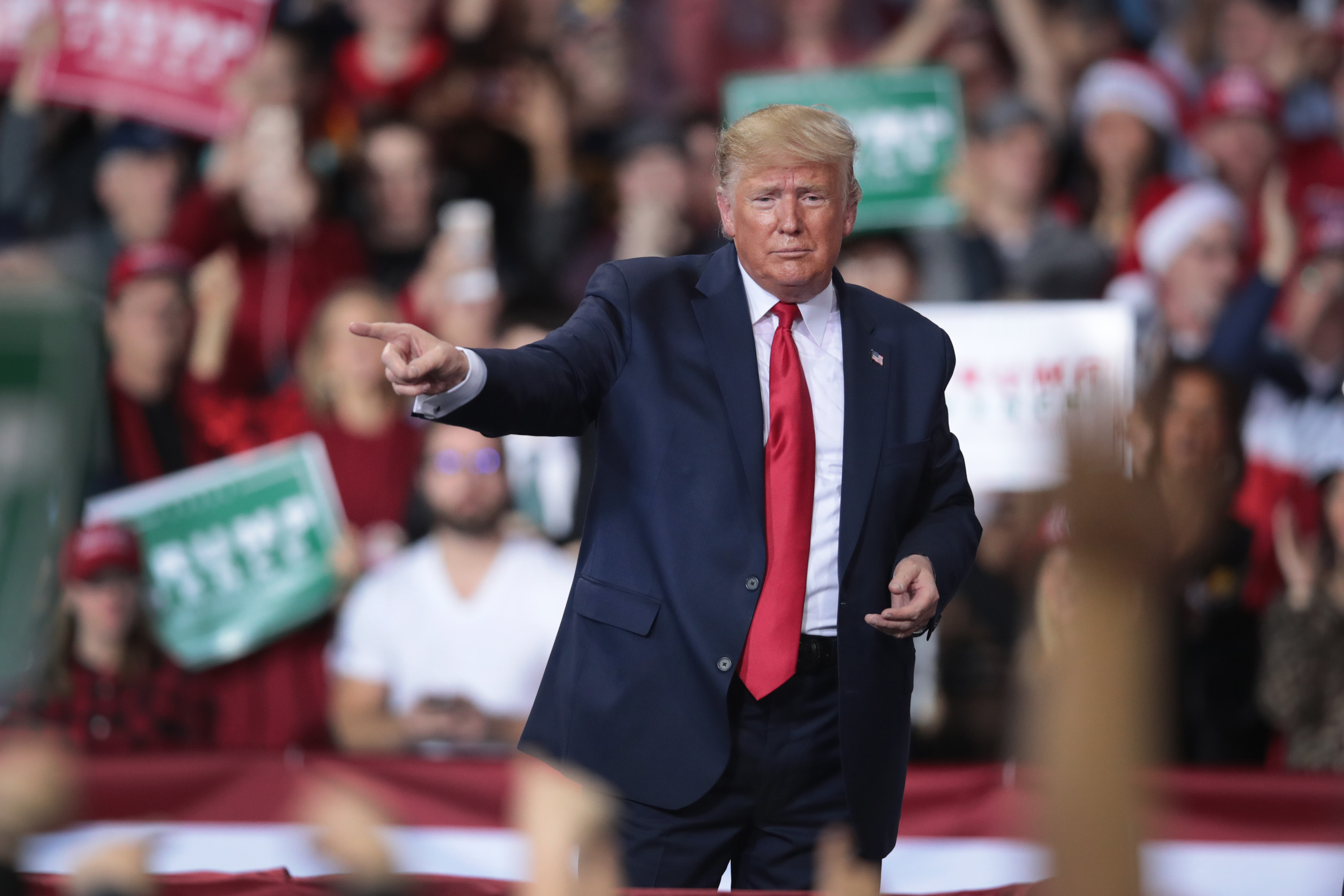 “I think for me, I came down here — it’s about the impact,” she added. “It’s about being able to deliver for the forgotten men and women that I met over the course of two years as I campaigned around this country.”

Her decision also depends on whether her father can withstand a withering impeachment process and win reelection in 2020.  Ivanka Trump also called her work inside the administration “unfinished,” telling CBS’s Gayle King that “we’ve done so much, but it’s not enough yet.”

Still, she doesn’t appear to be interested in entering politics after her father exits.

“Oh, gosh. You know, for me, it’s the politics is truthfully less interesting,” Ivanka Trump said of her political ambitions. “Even in this combative climate, where — where people are just killing each other and it’s just pure partisan raw politics, there is so much positivity and there’s so much hope.”