In a shocking development in the hunt to locate those responsible for the massacre of nine U.S. citizens at the hands of suspected cartel gunmen, authorities arrested a Mexican police chief.

Federal authorities arrested Fidel Alejandro Villegas, the police chief of Janos, a small town in the state of Chihuahua, earlier this week, Mexico’s Public Security Ministry announced Friday. Villegas is suspected of not only being involved in local organized crime, but of also having a hand in the killings that took place in November.

The arrest confirms a longstanding criticism of the country’s law enforcement: that many are on cartels’ payroll.

“It’s common knowledge down here that the police work with the criminals,” Julián LeBarón, a relative of the victims, told The New York Times. “They have a monopoly on security and they get paid a wage for protection, and later we find out that they participate in the murder of women and children,” he continued. “These people take resources to protect us and they are murderers themselves.” 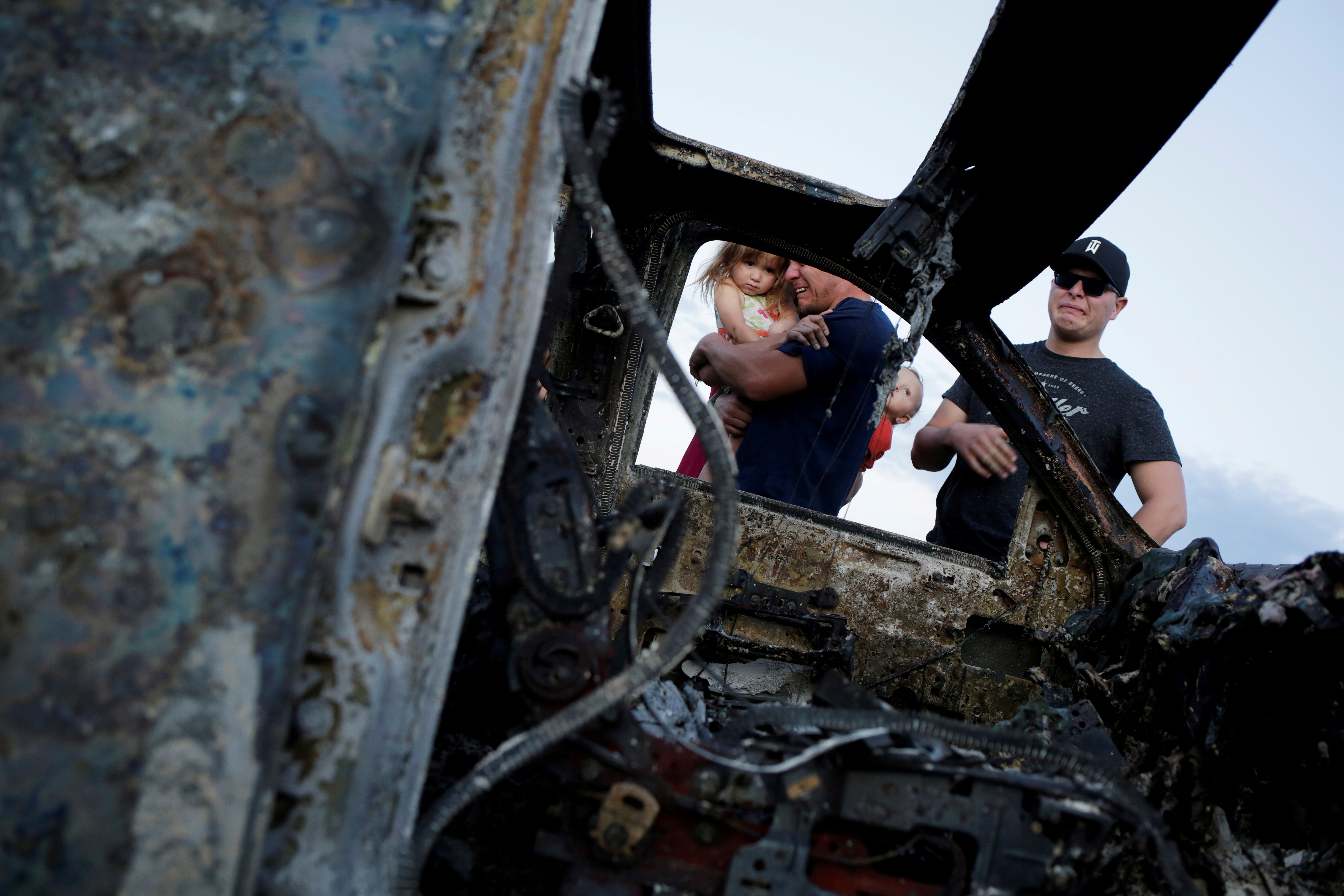 Relatives of slain members of Mexican-American families belonging to Mormon communities react next to the burnt wreckage of a vehicle where some of their relatives died, in Bavispe, Sonora state, Mexico November 5, 2019. REUTERS/Jose Luis Gonzalez

The arrest follows the Nov. 4 murders of a binational Mexican-American Mormon family. While driving through a remote area near the southern border, the family was suddenly gunned down by suspected members of a cartel. The massacre left three women and their six children — two of whom were infants — dead. It’s still not entirely clear why the family was targeted, but authorities suspect they were mistakenly suspected of belonging to a rival cartel.

The incident was just one example of the immense violence taking place in Mexico, particularly in the country’s northern region. The Mexican government estimates more than 250,000 people have been slain in cartel-related violence since 2006 — and the violence appears to be only be escalating. The homicide rate has climbed to historical levels under President Andrés Manuel López Obrador, with well over 29,000 homicides in 2019 so far, surpassing 2018’s sky-high rate.

Mexico’s police force appears ill-equipped to stop it. In the case of the slain Mormon family, LeBarón said it took local authorities 10 hours to arrive on the scene.

“I’ve been marching in Mexico and speaking out against the violence,’’ he continued with The NYT. “And I have never seen a case where a victim has had justice.” (RELATED: Internal Email Reveals How Officers Are Addressing The Rise Of Mexican Asylum Seekers)

Villegas is the fourth person to be arrested in connection to the Nov. 4 killings. López Obrador, who was elected on a platform of decreasing government skirmishes with organized crime, pledged to hold accountable all of those responsible.