Former Vice President Joe Biden backtracked Saturday after first saying he wouldn’t comply with a Senate subpoena amid President Donald Trump’s trial, noting he would comply with the request.

Biden doubled down Friday on an earlier comment that he would not comply with a possible Senate subpoena. The 2020 presidential candidate tried to clarify his remarks Saturday on Twitter, writing that there would be no “legal basis” for the subpoena.

He later added that he would, in fact, comply if such a request came about, despite originally saying he would reject it.

“I would obey any subpoena that was sent to me,” Biden said Saturday during a town-hall style event in Iowa, the New York Times reported.

Biden’s drastic turn on complying with a subpoena is not the first time he has flip-flopped on an issue. After decades of supporting the death penalty, he tweeted in July that he now wants to “eliminate” it. 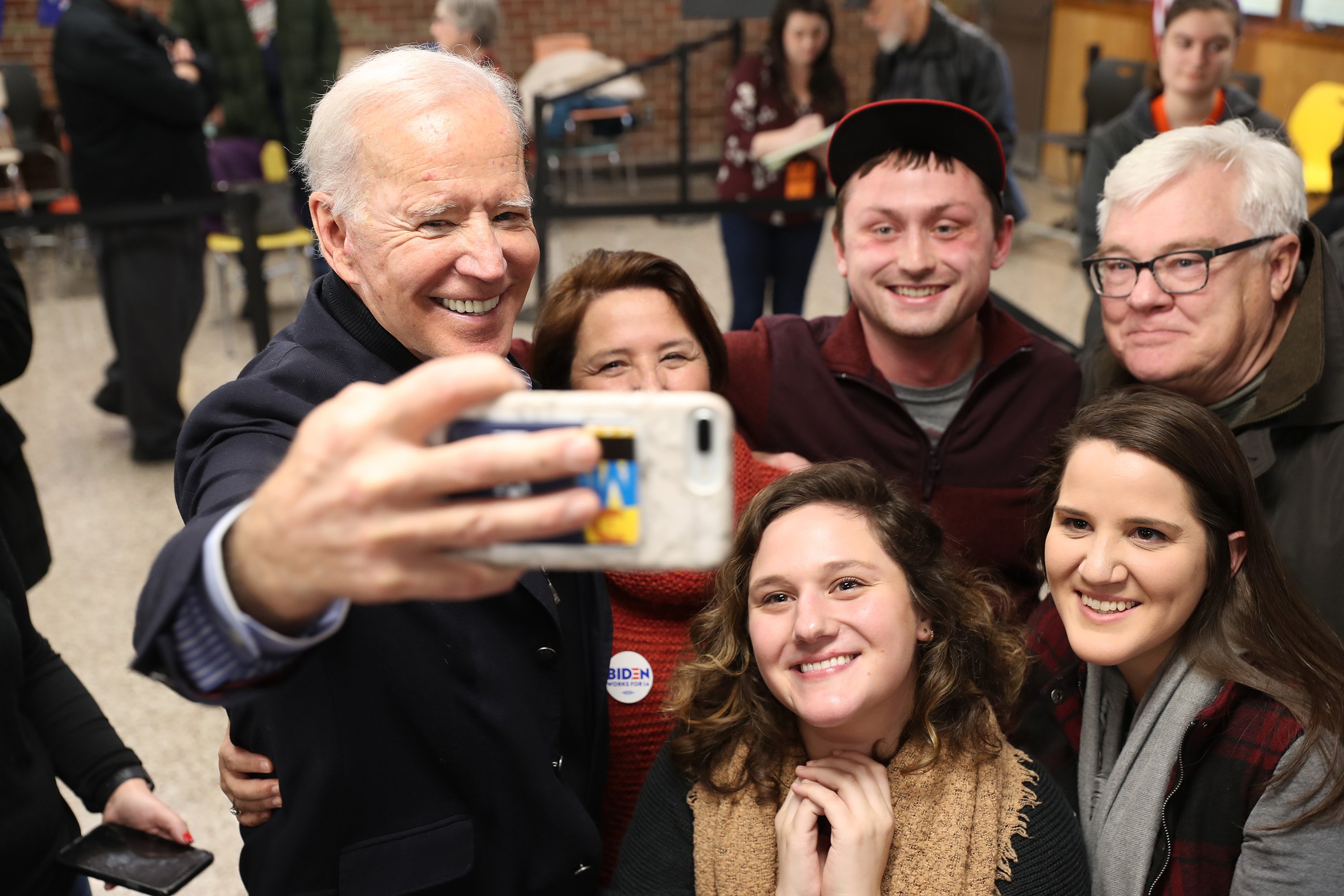 Biden also changed his position on the Hyde Amendment after backlash from members of the Democratic party in June. (‘If He’d Take It, Yes’: Biden Open To Nominating Obama For Supreme Court)

The former vice president criticized himself for answering the Senate subpoena question in the first place. He said that “This is going to be the news today” and noted he “shouldn’t even have answered the question.”

“I shouldn’t even have answered the question,” Biden said according to the NYT. “Because in answering the question, now there’s going to be another round. We’re not talking about: What did Trump do?”