Neil Heslin, whose 6-year-old son Jesse Lewis died during the Sandy Hook shooting, filed a defamation lawsuit against Jones. Infowars and Jones called Heslin’s account of how his son died a lie, according to the New York Times.

A gunman killed 20 first graders and school teachers before killing himself at the school in December 2012. Jones has used Infowars to claim that the school shooting was staged by the government in an effort to get rid of guns in America. He also referred to parents of children who died in the attack as “crisis actors,” the NYT reported.

Jenkins ruled that Jones and his lawyer intentionally ignored an October court order requiring them to give witnesses and information to Heslin. This “should be treated as contempt of court,” Jenkins’ said. He ordered Jones to pay a little over $100,000 in legal fees for Heslin. 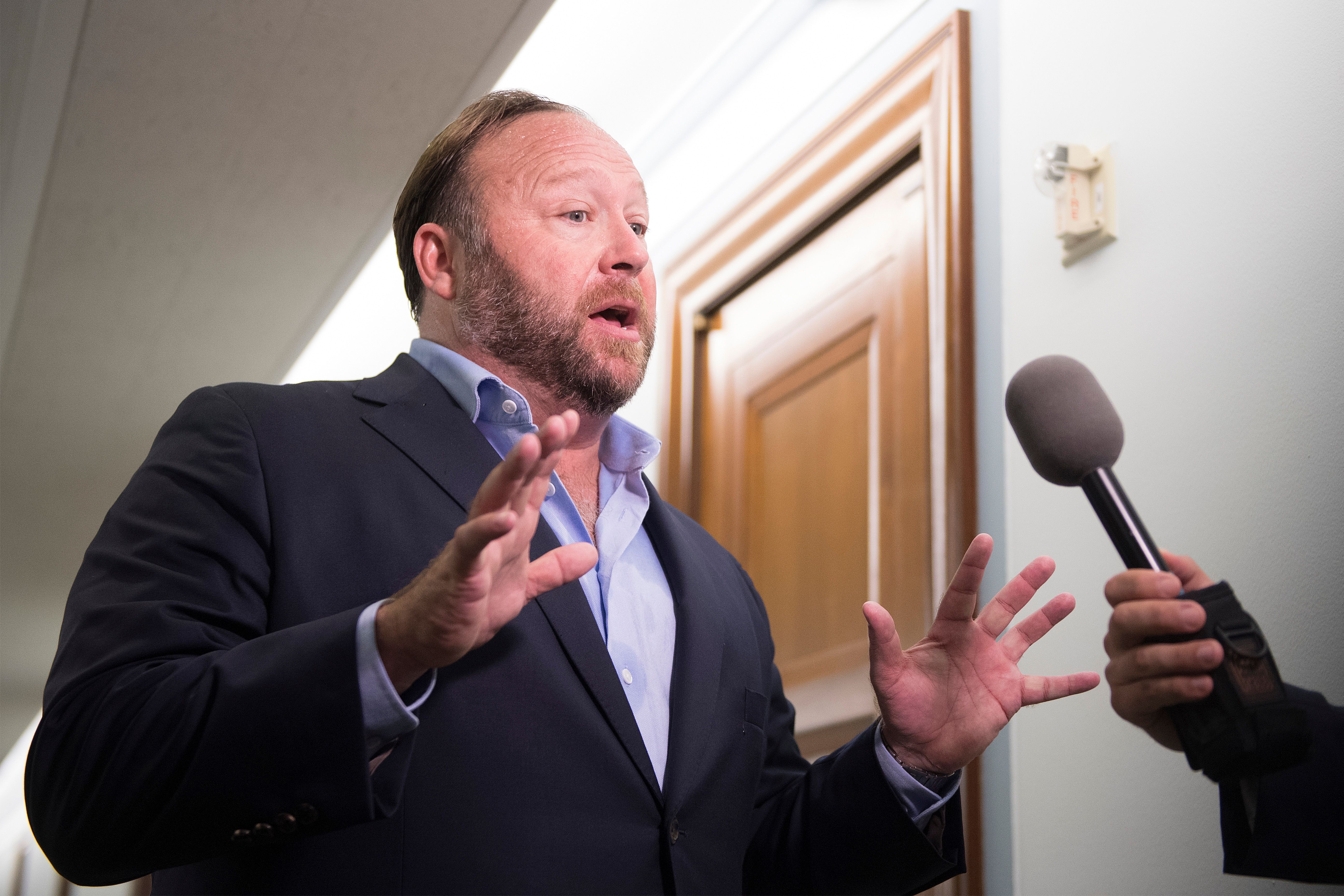 “In disobeying court orders, Mr. Jones has shown how desperate he is to ensure nobody finds out how Infowars really operates, or the lengths the company went to carry out its five-year campaign of malicious harassment against these parents,” Heslin’s lawyer Mark Bankston wrote according to the NYT.

A trial in the defamation court could come before the end of next year, Bankston added.