Chief Justice John Roberts lamented that misinformation is flourishing online and urged judges to conduct their work in a manner that promotes public faith in fair and impartial judging in his annual year-end report on the federal judiciary.

The report released Tuesday pressed judges to be at the vanguard of civic education in their formal work and in their other activities.

“In the ensuing years, we have come to take democracy for granted, and civic education has fallen by the wayside,” Roberts wrote. “In our age, when social media can instantly spread rumor and false information on a grand scale, the public’s need to understand our government, and the protections it provides, is ever more vital.”

Elsewhere in his report, the chief justice admonished judges to work with an eye toward public confidence. Some court-watchers saw that exhortation as a rebuke of provocative lower court opinions that have lately appeared or the proliferation of nationwide injunctions that block the Trump administration’s policy priorities.

Roberts himself will find himself at the center of a political maelstrom in the new year. He will preside over the Senate’s impeachment trial of the president, the contours and particulars of which remain undetermined. (RELATED: Supreme Court To Consider Reach Of Catholic School Immunity From Bias Lawsuits) 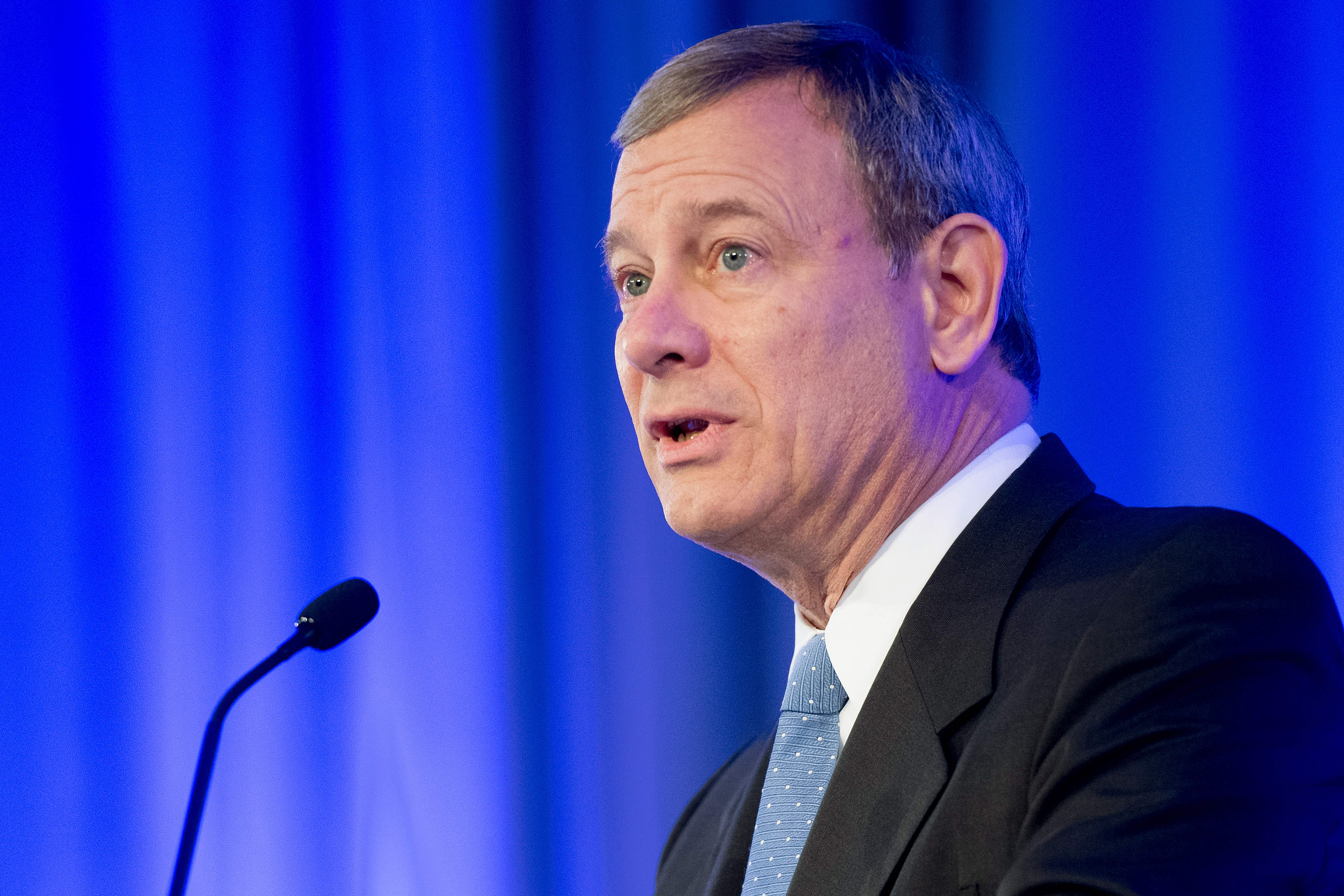 “I ask my judicial colleagues to continue their efforts to promote public confidence in the judiciary, both through their rulings and through civic outreach,” Roberts wrote. “We should celebrate our strong and independent judiciary, a key source of national unity and stability. But we should also remember that justice is not inevitable. We should reflect on our duty to judge without fear or favor, deciding each matter with humility, integrity, and dispatch.”

“As the New Year begins, and we turn to the tasks before us, we should each resolve to do our best to maintain the public’s trust that we are faithfully discharging our solemn obligation to equal justice under law,” he added.

The passage also recalls his 2018 rebuke of Trump, after he derided an “Obama judge” who blocked his attempted reforms to the asylum rules. In a rare public statement, Roberts rejected such labels and defended the integrity of the judiciary.

The report comes as Roberts processes a personal loss. The chief justice’s mother, Rosemary Roberts, died Sunday at age 90. She was surrounded by family, according to an obituary published Tuesday.