The president is leading Massachusetts Sen. Elizabeth Warren 48-44, Vermont Sen. Bernie Sanders 51-45, and South Bend, Indiana Mayor Pete Buttigieg 47-45. Trump trails Biden 49-45 , according to the pollster Mason-Dixon. Mason-Dixon polled 625 registered voters between the dates of December 12-16, and had a margin of error of 4%. Of the registered voters polled, 42% were Democrats, 30% were Republicans, and 28% were Independents. (RELATED: The Tide Is Turning Against Democrats On Impeachment) 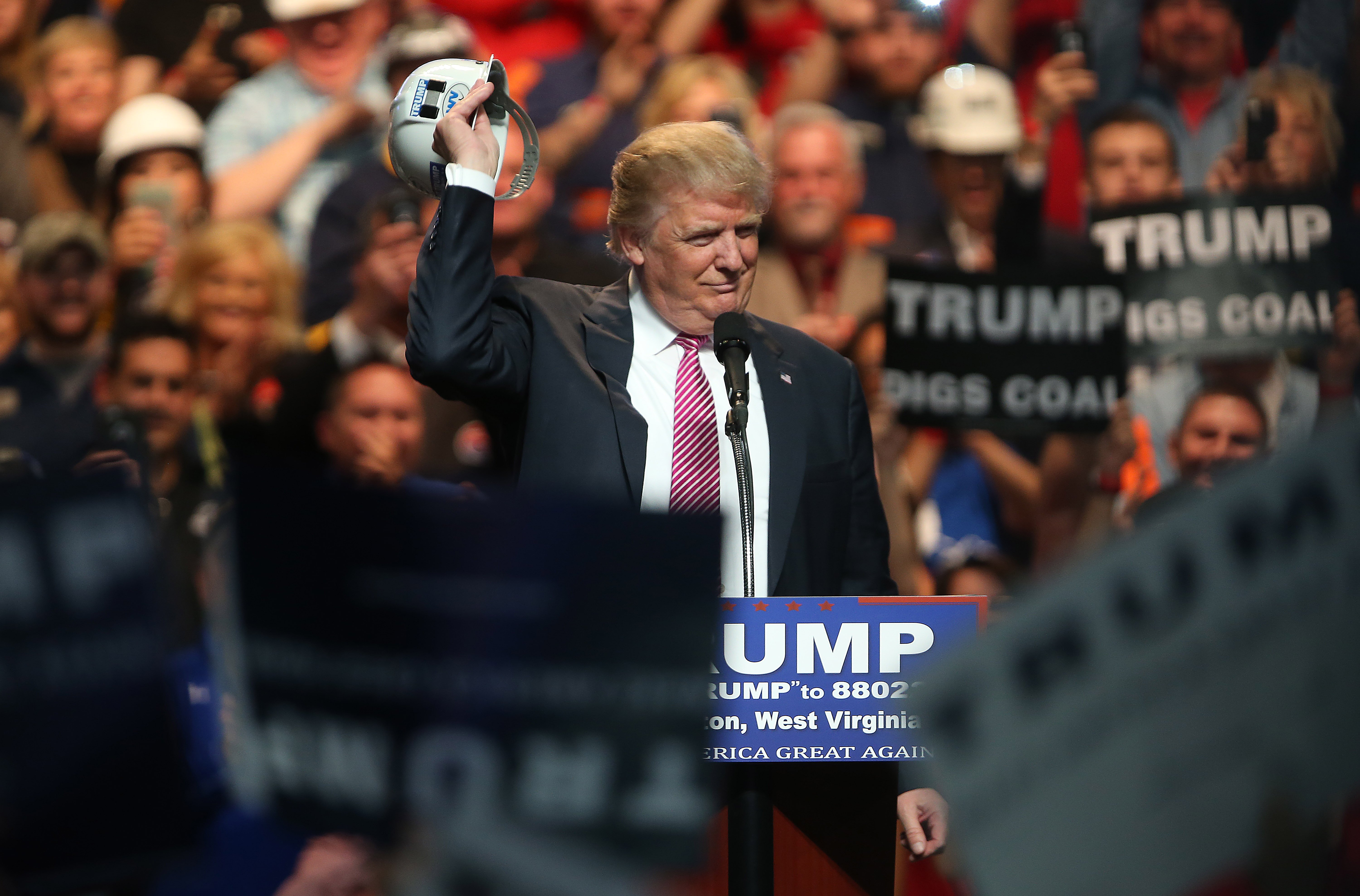 The shock poll is the first released in the state since Trump became just the third president in U.S. history to be impeached earlier this month. (RELATED: Impeachment Proceedings Usually Move Swiftly, But Democrats Are Playing It Slow)

Trump lost the state to Democratic presidential nominee Hillary Clinton by 5%, and no Republican presidential nominee has carried the commonwealth since President George W. Bush in 2004. Virginia is widely considered to be a solid blue state after Democrats picked up control of the state legislature this month.