YouTube appears to have recommended a video that explains a “gender non-conforming” lifestyle for eight to twelve-year-old YouTube users.

Heritage Action Executive Director Tim Chapman tweeted Tuesday that he created a YouTube profile for his 9-year-old daughter “in hopes of having better control over content.” But after Chapman had created the account, he noticed that YouTube recommended a 2018 video created by HiHo Kids to his daughter titled “Kids Meet A Gender Non-Conforming Person.”

“Really YouTube,” Chapman tweeted. “Stop pushing your crappy leftist agenda on our kids. Let them be kids for heaven’s sake.” (RELATED: Here’s Some Of The Most Explicit Material Teen Vogue Published In 2019)

Chapman included a screenshot of the content YouTube recommended showing that the platform offered the content beside the caption saying that “content recommended for kids ages 8-12 allows kids with growing independence to search and explore additional music videos, gaming, family vlogs, science, and more.”

“Our systems work hard to exclude mature content, but not all videos have been manually reviewed,” YouTube adds. “If you find something inappropriate that we missed, you can block it or flag it for fast review.”

Other recommended titles include “Girl Power Dane Tutorial” and “Neil Tyson and Bill Nye: Science And The Dress.” 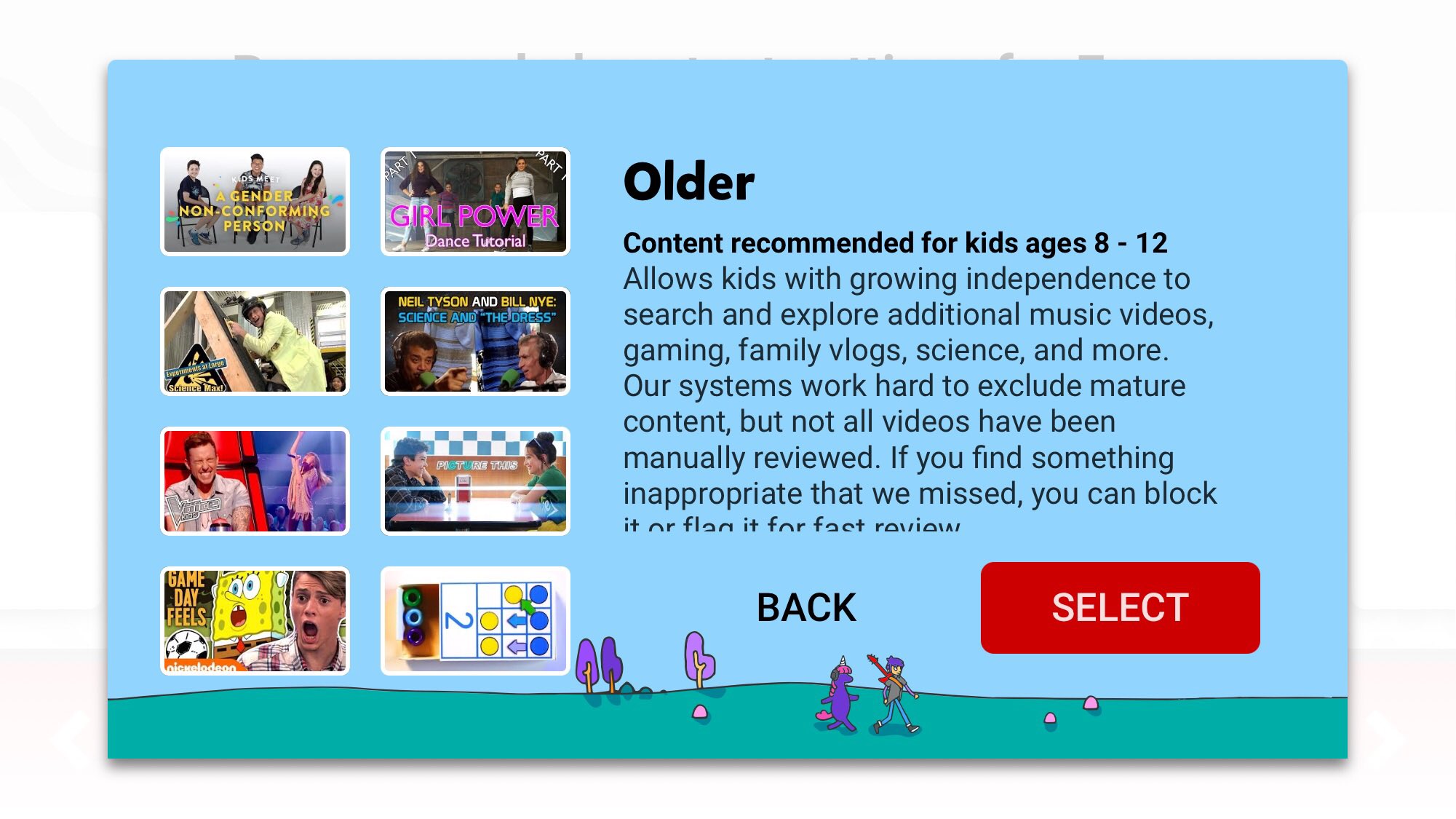 Chapman told the Daily Caller News Foundation that though he disagrees with “the extreme views of the leadership at Google,” he respects their right to hold these views.

“But when they cross the line and push those views onto children, it shows how little respect their leadership has for the millions of American families using their products who have different perspectives on these issues,” Chapman said. “And worse, it shows a determination to engage in culture wars and push those of us who dissent from the misguided conventional wisdom of the age to the margins of society.”

“Kids Meet A Gender Non-Conforming Person” shows a person who identifies as Nanta speaking to children about what the terms “gender-non conforming” and “non-binary” mean. “That’s confusing,” one child tells Nanta.

“Do I look like a girl to you?” Nanta asks a little girl during the video. “Yes,” the child responds.

“Well, what if I told you that sometimes I feel more like a boy,” Nanta aks with a smile. “That’s ok,” the child says.

Google did not respond to multiple requests for comment from the DCNF.