Actor Kevin Spacey has settled a sexual assault lawsuit months after the accuser passed away.

The accuser claimed Spacey forced him to grab his penis and tried to kiss him during a massage at a home in Malibu back in 2016, according to a report published Wednesday by Fox News. The lawsuit was first filed in September of 2018. 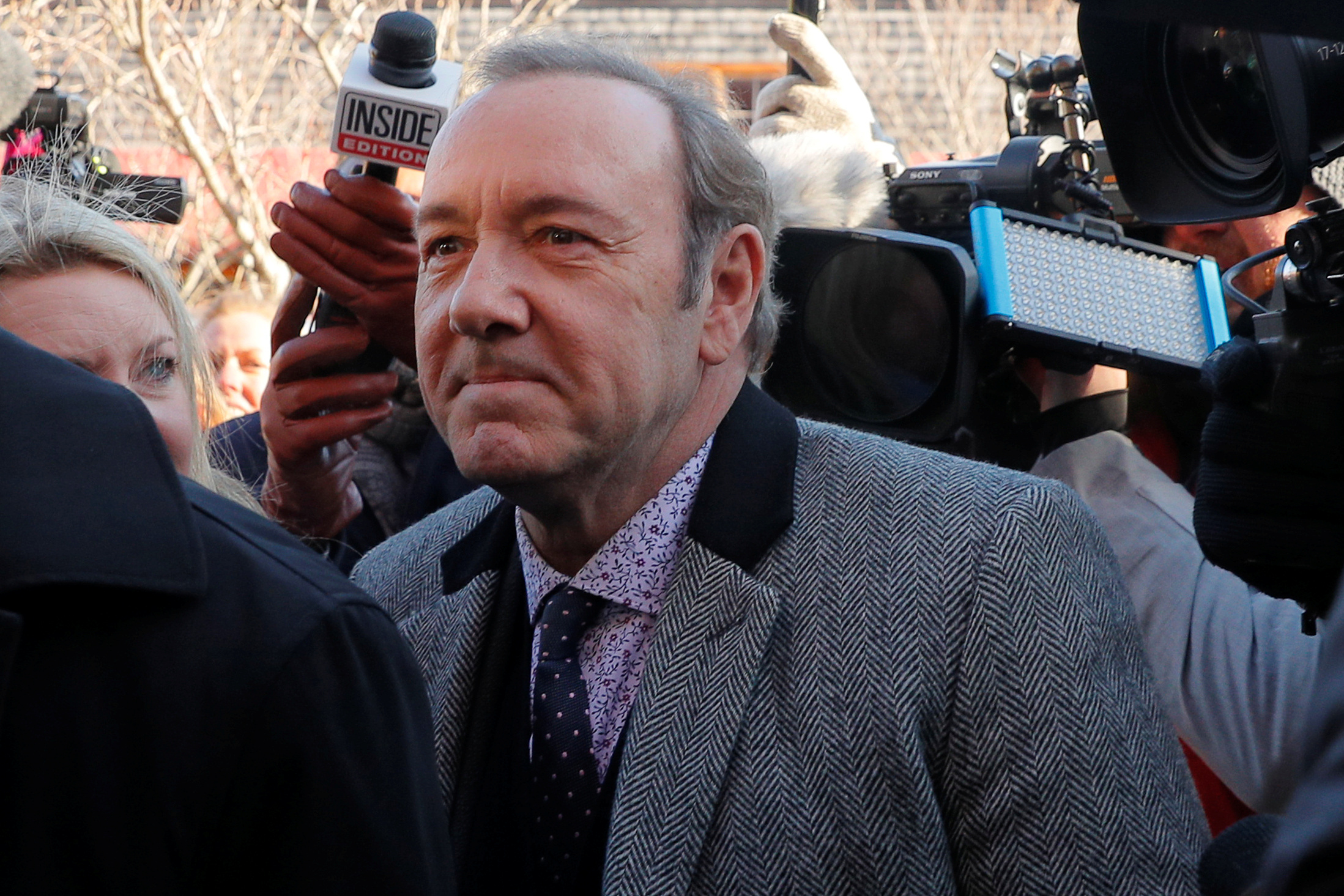 The accuser’s estate filed a motion to dismiss the lawsuit on Monday, with each party agreeing to pay for their own costs. The details of the settlement were not disclosed.

The accuser reportedly died from cancer a month after the two parties came to an agreement on a plan that would have ended with a seven to 11 day trial. The trial was set for June of 2020. (RELATED: Kevin Spacey’s Accuser Dies In The Middle Of Sexual Assault Lawsuit)

Spacey also faced a criminal charge of sexual assault in Nantucket after he was accused of groping a busboy at a restaurant. The charges against him were dropped after the accuser refused to turn over a cell phone that Spacey’s lawyers claimed would prove the touching was consensual.

The accuser in that case also dropped the civil suit he had brought against Spacey.