Former Alaska Gov. Sarah Palin filed a complaint in her libel lawsuit against The New York Times, after the paper published an editorial that falsely linked Palin to the 2011 shooting of former Democratic Rep. Gabby Giffords.

The filing, which proceeds a jury trial that will begin in June, seeks financial damages as well as any advertising revenues the paper might have raised from the editorial.

“The Times reaped ill-gotten gains from Internet advertising on the Palin Article, which under the unique and special circumstances of this case, it should not be permitted to retain,” the complaint reads.

“The Times should not be permitted to profit from a false and defamatory column printed with actual malice and with the knowledge that because of the identity of the victim of the publication it will inevitably ‘drive viewership and web clicks,'” it adds.

Palin’s original lawsuit similarly sought disgorgement of advertising revenues the editorial might have generated. The paper countered that the governor cannot ask for those monies. Lawyers for the Times say the only remedy available in a defamation lawsuit is a financial award for reputational harms or attendant physical and emotional injuries. Palin cannot seek advertising dollars in addition to a damages award, they argued.

“There is simply no precedent for the proposition asserted in the Complaint that Mrs. Palin is entitled to disgorgement of The Times’s advertising revenue as an element of her damages in this defamation action,” NYT lawyers wrote at an earlier phase of the case.

The 2nd U.S. Circuit Court of Appeals revived her lawsuit in August, after a federal trial judge in Manhattan dismissed the case in August 2017. The 2nd Circuit said the dispute “took an unusual procedural turn” that warranted reversal. (RELATED: Supreme Court To Consider Reach Of Catholic School Immunity From Bias Lawsuits) 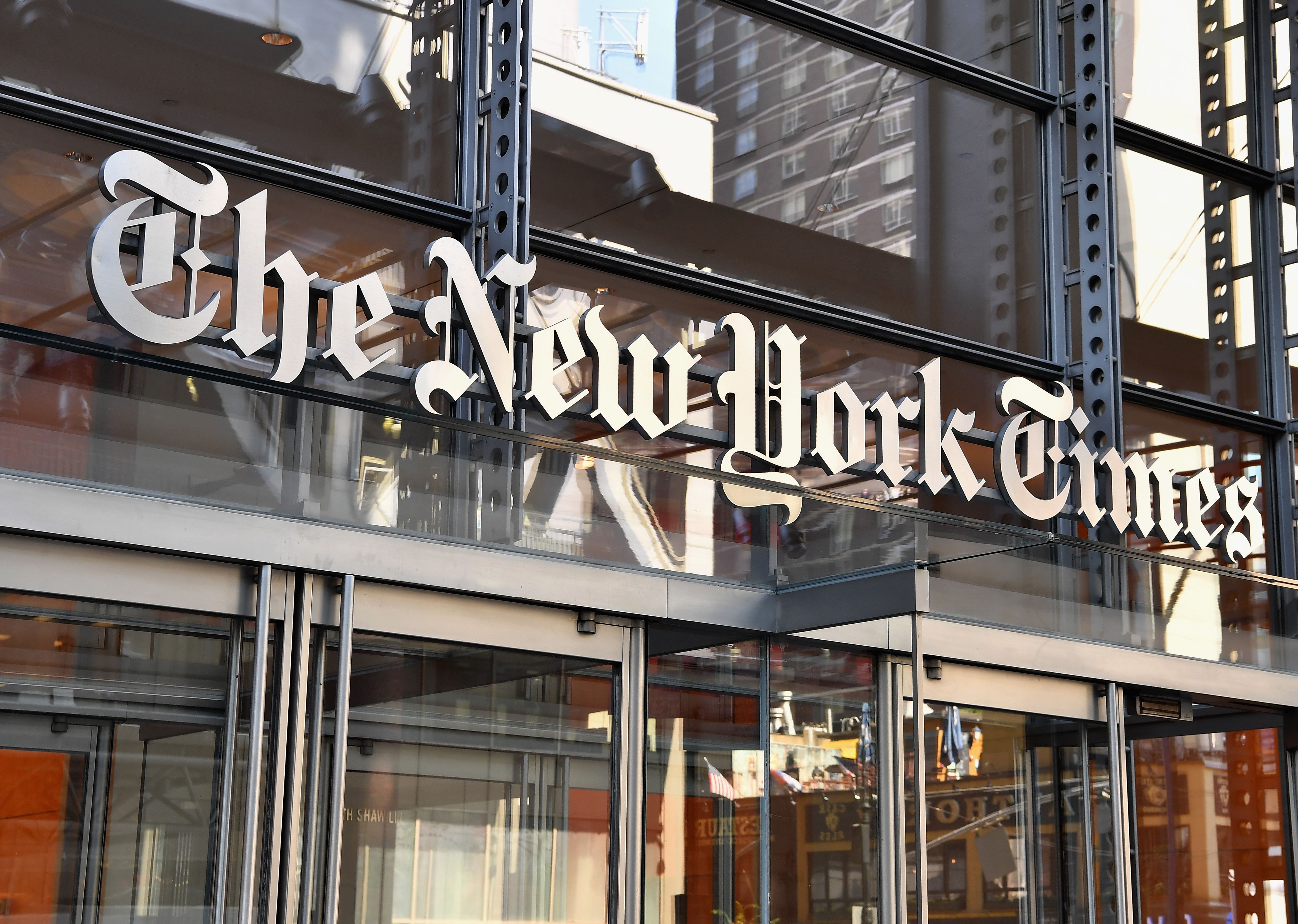 The Times subsequently appended multiple notes to the editorial conceding there is no link between Loughner and Palin’s activities, though they did not refer to the governor by name. Palin’s lawsuit followed shortly thereafter.

The paper has subsequently expressed regret for the mistake, but strongly denied accusations of bad faith.

“While a failure to retract or correct is not probative evidence of actual malice, a decision to publish corrections in this manner actually undermines any plausible claim of actual malice,” the Times’s filing reads.

The case will be tried before a jury beginning June 22, according to a case management plan the court adopted. The evidence-gathering phase will conclude April 13. The case is Palin v. The New York Times Company in the U.S. District Court for the Southern District of New York.