The Chinese government appears to have been destroying Muslim cemeteries for years, an investigation by CNN found.

The Chinese government did not deny that it is destroying the cemeteries. A spokesperson with the Ministry of Foreign Affairs told CNN in a statement that governments “in Xinjiang fully respect and guarantee the freedom of all ethnic groups… to choose cemeteries, and funeral and burial methods.” (RELATED: Priest Imprisoned For Nine Years After Calling Chinese Communist Party ‘Morally Incompatible With The Christian Faith’)

Uyghur poet Aziz Isa Elkun fled from China almost 30 years ago and was unable to return, he told CNN. Elkun’s father died in 2017, and Elkun frequently would use Google Earth to view his father’s grave.

“I know exactly where his tomb is,” Elkun told CNN from his home in London. “When I was a kid we would go there, pray at the mosque, visit our relatives. The entire community was connected to that graveyard.”

Elkun noticed in June that the satellite photo of the graveyard where his father was buried had been updated. The photo that replaced it showed a flattened field rather than a graveyard.

“I had no idea what happened,” Elkun said. “I was completely in shock.”

News of China’s destruction of burial grounds comes after 403 pages of leaked documents obtained by The New York Times show that top Chinese officials’ demands led to the creation of mass indoctrination camps of groups like Uyghurs Muslims and Kazakhs. 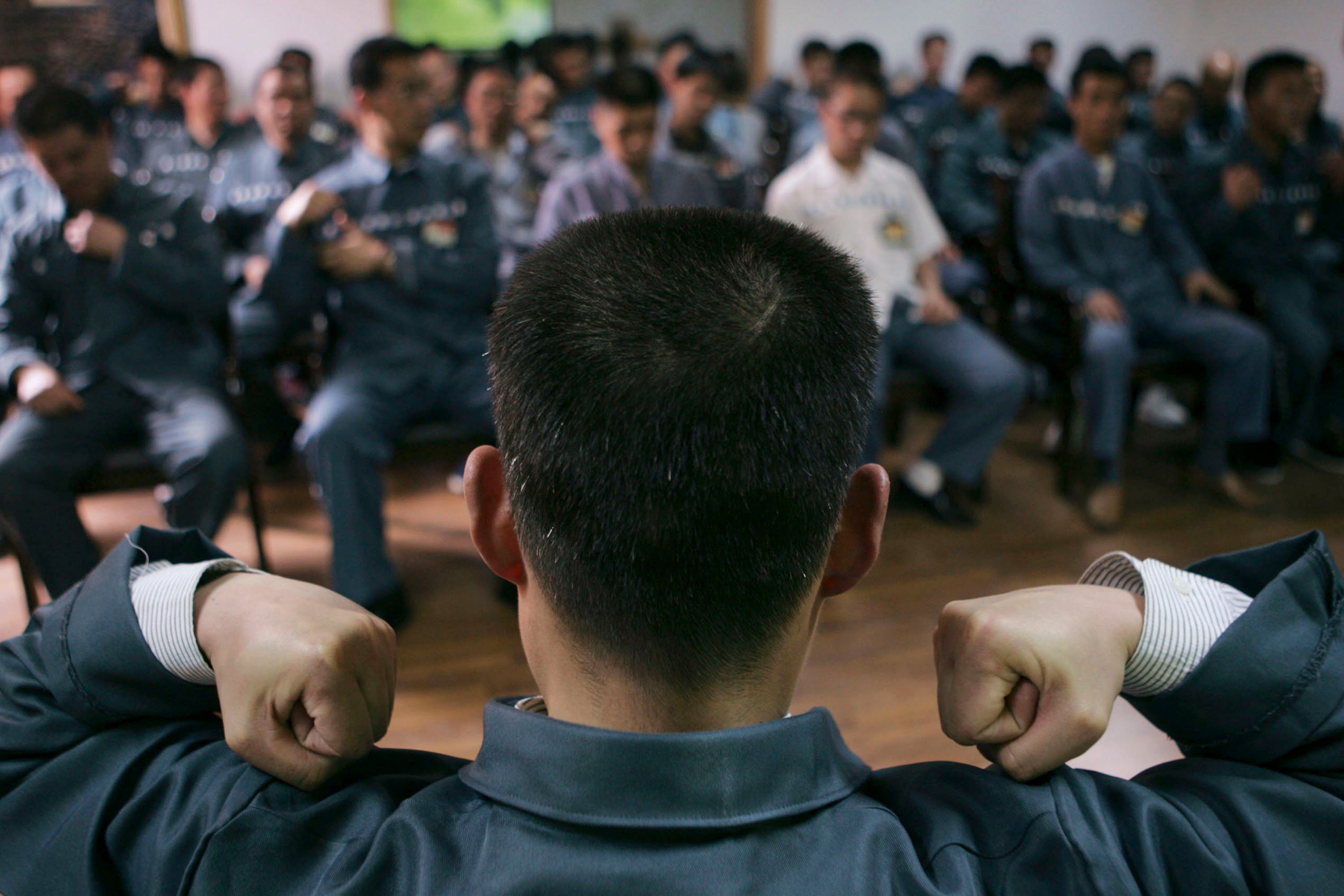 The documents show that the Chinese government is aware the camps have torn parents away from their children, leaving students unsure of who will pay their tuition. The papers also show that officials were told to tell people that if they complained, their families might suffer further.

Xi began laying the groundwork for camps in April 2014 when he spoke in private about China’s “struggle against terrorism, infiltration and separatism.” The Chinese president referenced using the “organs of dictatorship,” told officials to show “absolutely no mercy,” and reportedly said the toxic beliefs in Xinjiang must be eradicated.