Detroit Fire Commissioner Eric Jones will be investigating a New Year’s Eve tweet that showed firefighters in the city posing in front of a burning building.

“There are a lot of ways to celebrate a retirement. Taking a photo in front of a building fire is not one of them,” Jones said.

Jones’ response to the apparent dereliction of duty was reported by ABC News Detroit affiliate WXYZ on Wednesday.

The photo was captioned, “Crews take a moment to get a selfie on New Years!” but the picture could have been taken at any time.
Detroit Fire has confirmed that no one was living in the house at the time of the blaze and the building next to it was apparently also unoccupied, CNN reported. (RELATED: Nudist Resort Burns Down In Major Fire During ‘Nude Year’s Eve’ Party)
If the photo proves to be real and not a product of fake news, Jones promised to render disciplinary action, according to a statement released to CNN. “We will investigate this matter and follow the facts where they lead us. If this photo is verified, discipline will be in order,” he said. 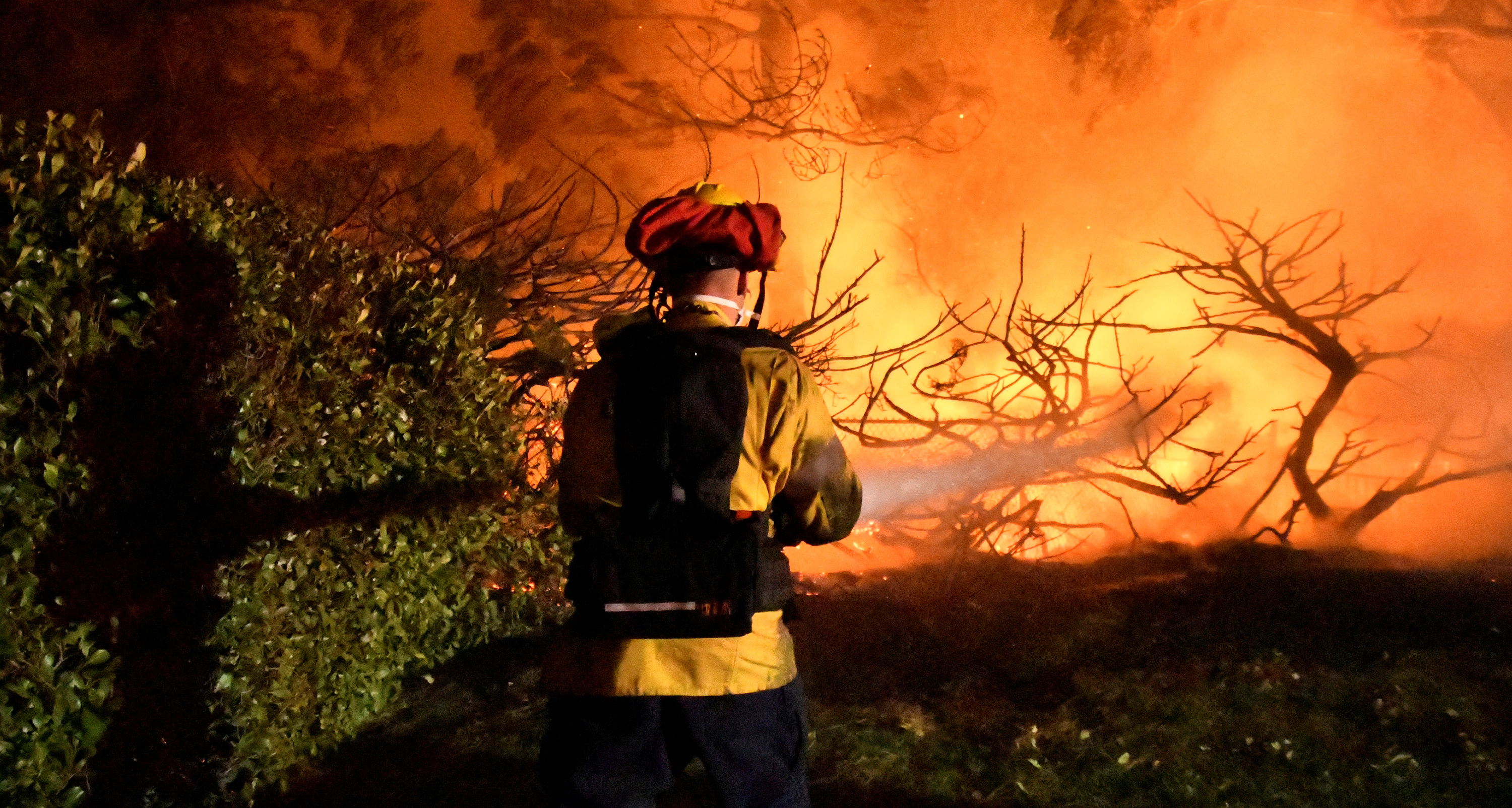 The photo was removed by The Detroit Fire Incidents Facebook page after panicked firefighters called to ask them to take it down because it might mean loss of employment. (RELATED: Why Couldn’t Firefighters Douse The Flames of Notre Dame Cathedral?)
WXYZ reporter Brian Abel posted a picture of what he said the house looked like post-fire and said firefighters who went to the scene to actually try to put the fire out “could only defensively attack the fire.”

Here’s the house today in SW Detroit.@detroitfire says the home was vacant. The one next to it is as well.
Dep. Commissioner Dave Fornell tells me fire crews could not go inside last night and could only defensively attack the fire. pic.twitter.com/BiG7stPPfR