2020 presidential candidate Sen. Amy Klobuchar suggested Monday that she would let journalists look into classified material on UFO sightings if she became president.

Klobuchar spoke with the Conway Daily Sun editorial board about her optimism towards the 2020 presidential race, telling the board that she believes she is well-positioned to beat President Donald Trump. The Minnesota senator also discussed a question that the Sun had asked her in October regarding unidentified flying objects (UFOs), specifically in regard to Navy fighter pilot David Fraser’s story of chasing a UFO in the West Coast in 2014.

“I think we don’t know enough … I don’t know what’s happened, not just with that sighting, but with others,” she said. “And I think one of the things a president could do is to look into what’s there in terms of what does the science say; what does our military say.” (RELATED: Here’s The State Of The Clinic Where Abortionist Ulrich Klopfer Worked Under Buttigieg’s Watch As Mayor) 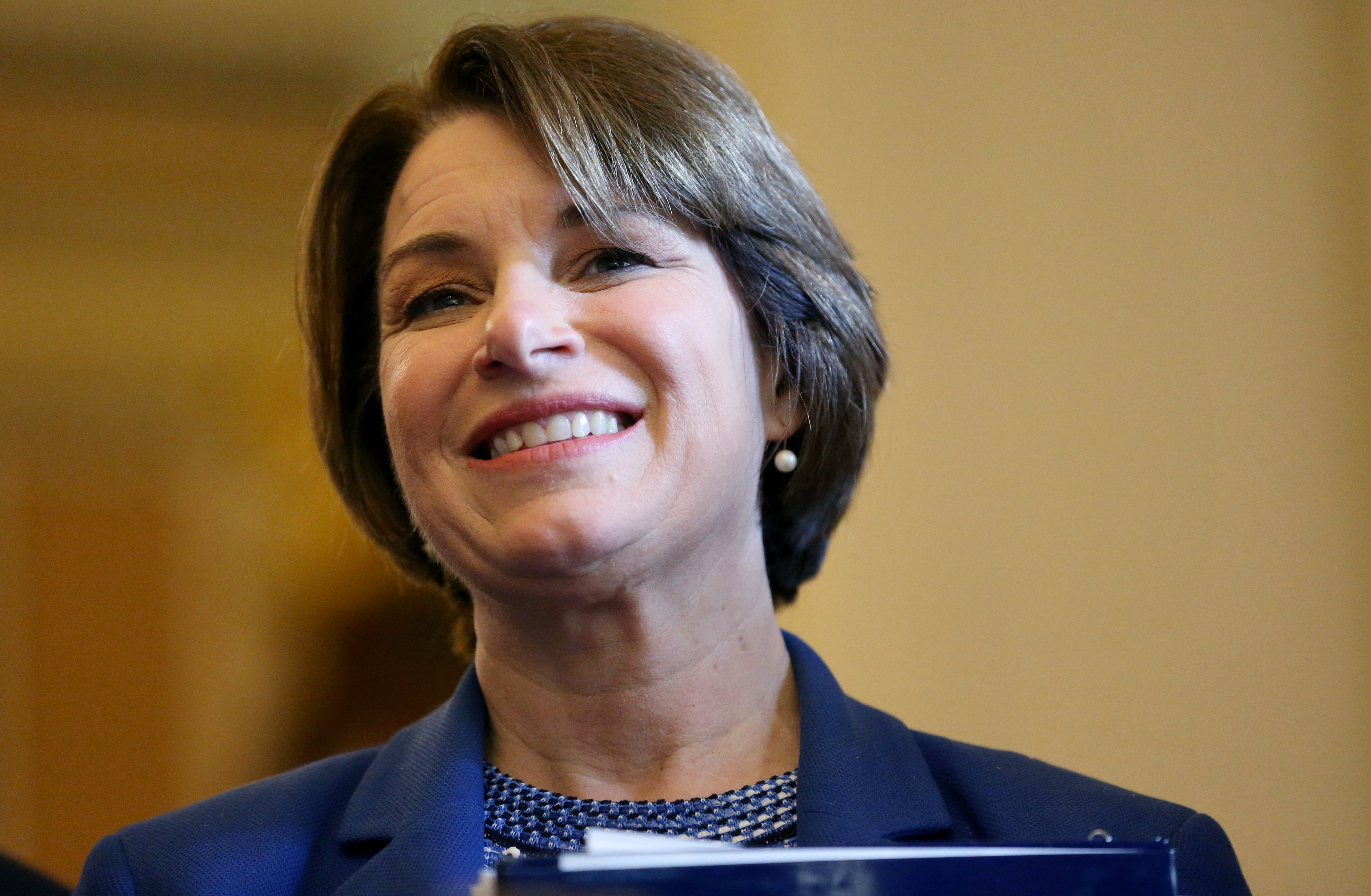 “Here’s the interesting part of that answer is that some of this stuff is really old,” Klobuchar added, before suggesting that some of this information could be released to the public for journalists to examine. (RELATED: Julian Castro Drops Out Of 2020 Race)

“So, why can’t you see if you can let some of that out for the public so earnest journalists like you who are trying to get the bottom of the truth would be able to see it,” she asked.

The Klobuchar campaign did not respond to a request for comment from the Daily Caller News Foundation.