Doug Kolb ended 2019 with a bang and a mugshot. 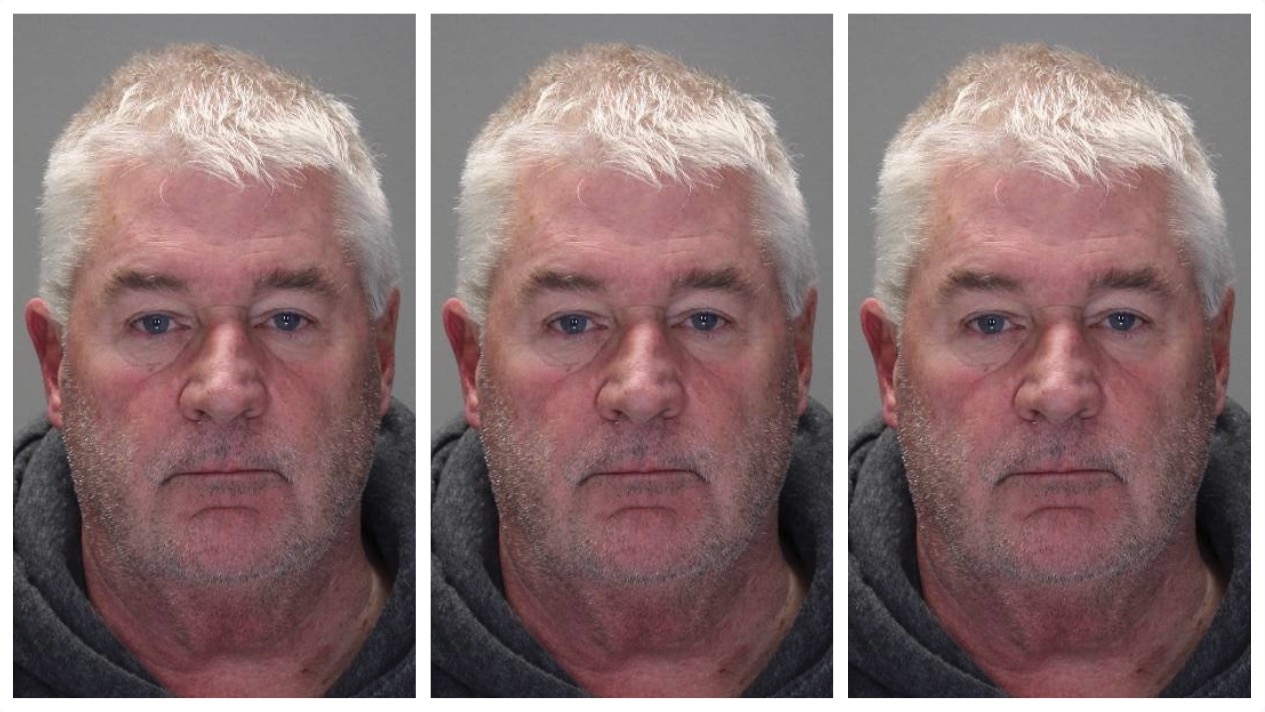 “December is National Drunk and Drugged Driving Prevention Month, and its message is important: do not operate a vehicle if your ability to do so is impaired,” Kolb wrote in the Daily Messenger. “Drunk driving is not only dangerous to the driver, but to vehicle passengers, bystanders and other drivers. Please consider the ramifications of impaired driving, especially as we prepare to close out 2019 and welcome in a new decade.”

“Tragedy can be only one bad decision away,” he explained, a vastly different statement from the one he was forced to issue on New Year’s Day.

“I fully recognize the severity of the situation and I am profoundly sorry,” Kolb said in an apology. “There is no excuse and no justification for what occurred Tuesday evening. I made the wrong decision, and it is one I deeply regret.”

According to Ontario County Sheriff Stephen Kevin Henderson, Kolb crashed his government-issued car into a ditch near his home in Victor, New York around 10:30 pm. Deputies reported Kolb’s blood-alcohol content registered .08 percent on a breathalyzer test, after which he was charged with misdemeanor driving while intoxicated.

His Republican colleagues have already called for his resignation, calling the incident a “disgrace.”

.@GOPLdrBrianKolb should step down as Assembly Minority Leader .That he hasn’t done so already is a disgrace. https://t.co/uXMZhxEqtC