Missouri Republican Sen. Roy Blunt said Tuesday the Senate will be done with its impeachment trial by the time President Donald Trump delivers the State of the Union speech on February 4.

Blunt went on Missouri radio station KSSZ to discuss the Senate impeachment trial, saying he believes the Senate will “be done with this by the time the president comes” to address Congress for his State of the Union speech. The Missouri Senator also said he believes the trial will happen “quickly.”

“What’s happening on the impeachment front doesn’t seem too be complicated; it’s an issue I wish the country wasn’t dealing with. I said on a couple of the Sunday shows a week or two ago that for the first 180 years of the country’s history we’d only gone to presidential impeachment one time and here in the last 46 years or so, we’ve gone to this process three times in a way that is almost become dangerously routine,” Blunt said.

“Nancy Pelosi said at very start of the year if impeachment wasn’t bipartisan, it wouldn’t work and it clearly was not bipartisan in the House, not a single Republican voted for the articles of impeachment and a couple of Democrats didn’t either. That’s not an overwhelmingly bipartisan vote but it certainly means it wasn’t a bipartisan decision that this is something in an election year we should move forward with,” Blunt continued. 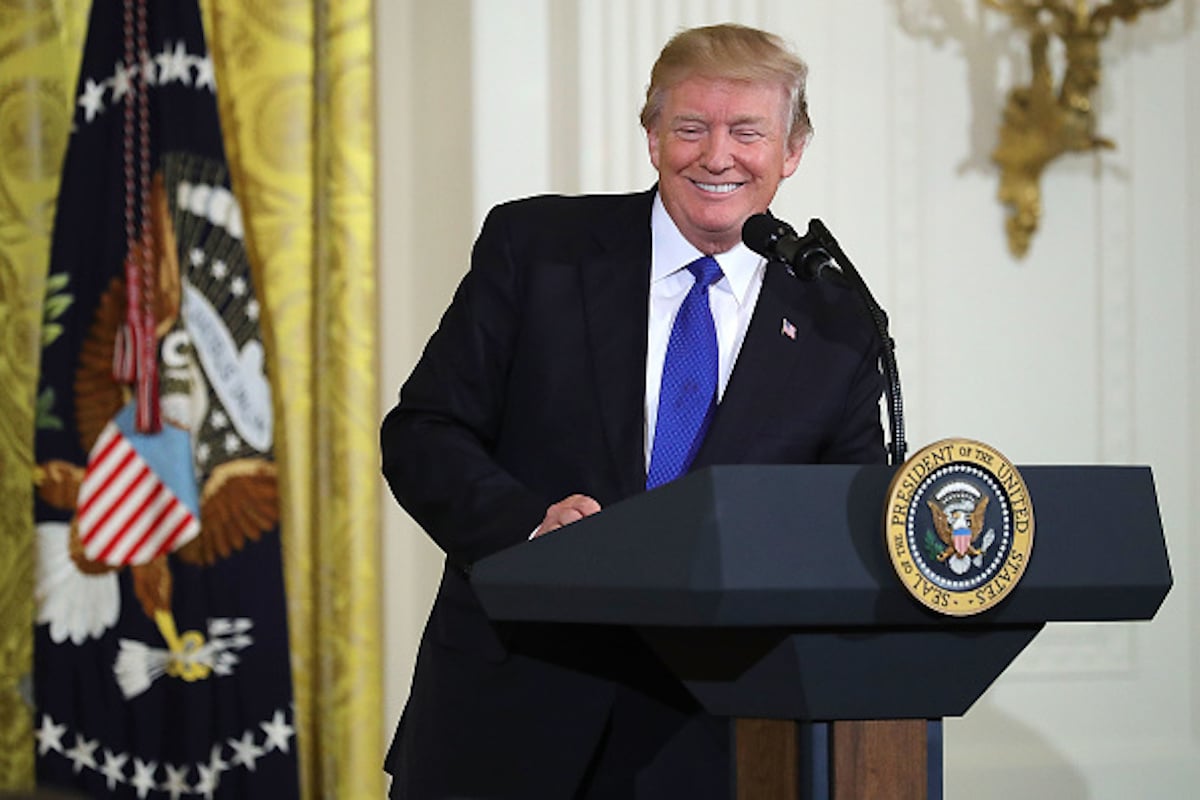