Rubio laid out the facts about the current status of the impeachment process in a tweet, saying Pelosi needs to send the articles of impeachment to the Senate in order to move forward with a trial. The Florida Senator also said the Senate has “no duty to go beyond those witnesses in our trial.”

House voted on them based on testimony of certain witnesses 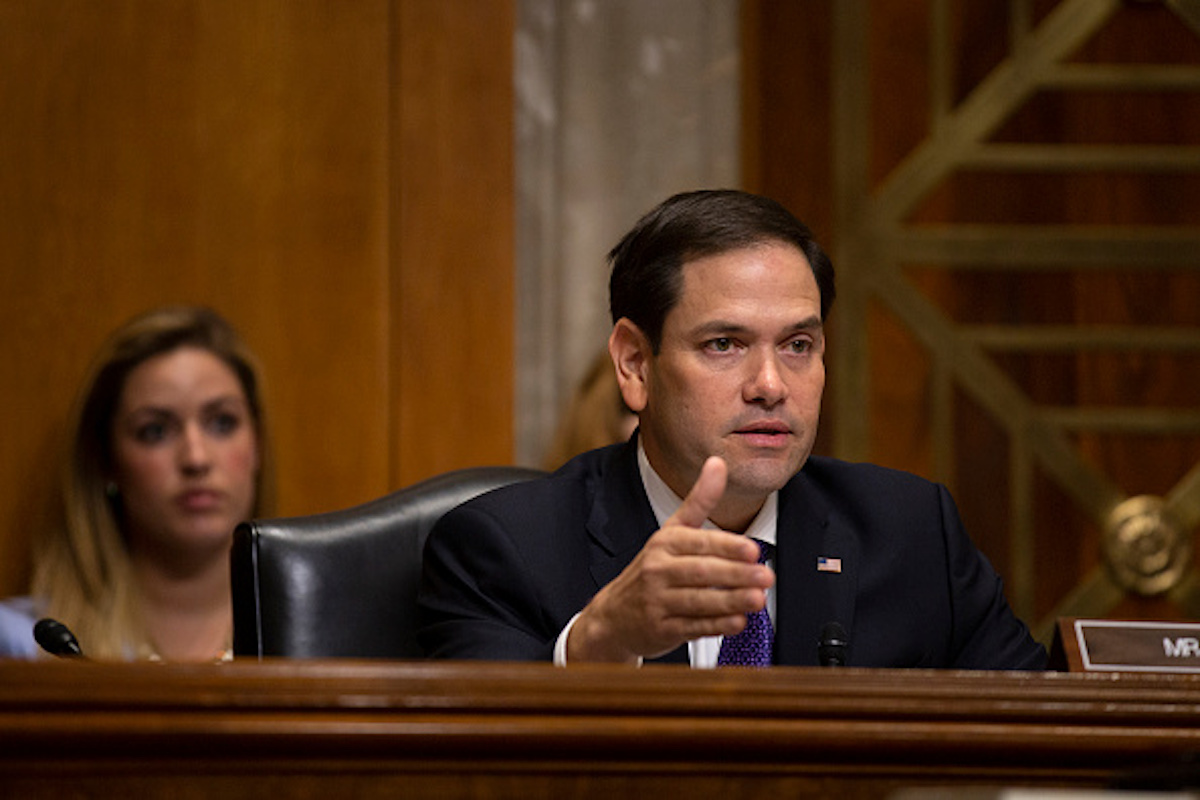 Missouri Republican Sen. Roy Blunt said Tuesday the Senate will be done with its impeachment trial by the time Trump delivers the State of the Union speech on February 4.