Tennessee Republican Rep. Phil Roe announced Friday that he will not be seeking reelection, making him the nineteenth GOP Congressman to say they would no longer run for office.

“Serving East Tennesseans these past 11 years has been the honor of my life, and I will be forever grateful for the trust my friends and neighbors put in me to represent them. As someone who practiced medicine for over 30 years, I said I would serve five or six terms because I never intended this job to be a second career. After prayerful consideration, I have decided to retire at the end of the 116th Congress,” Roe said in a statement. 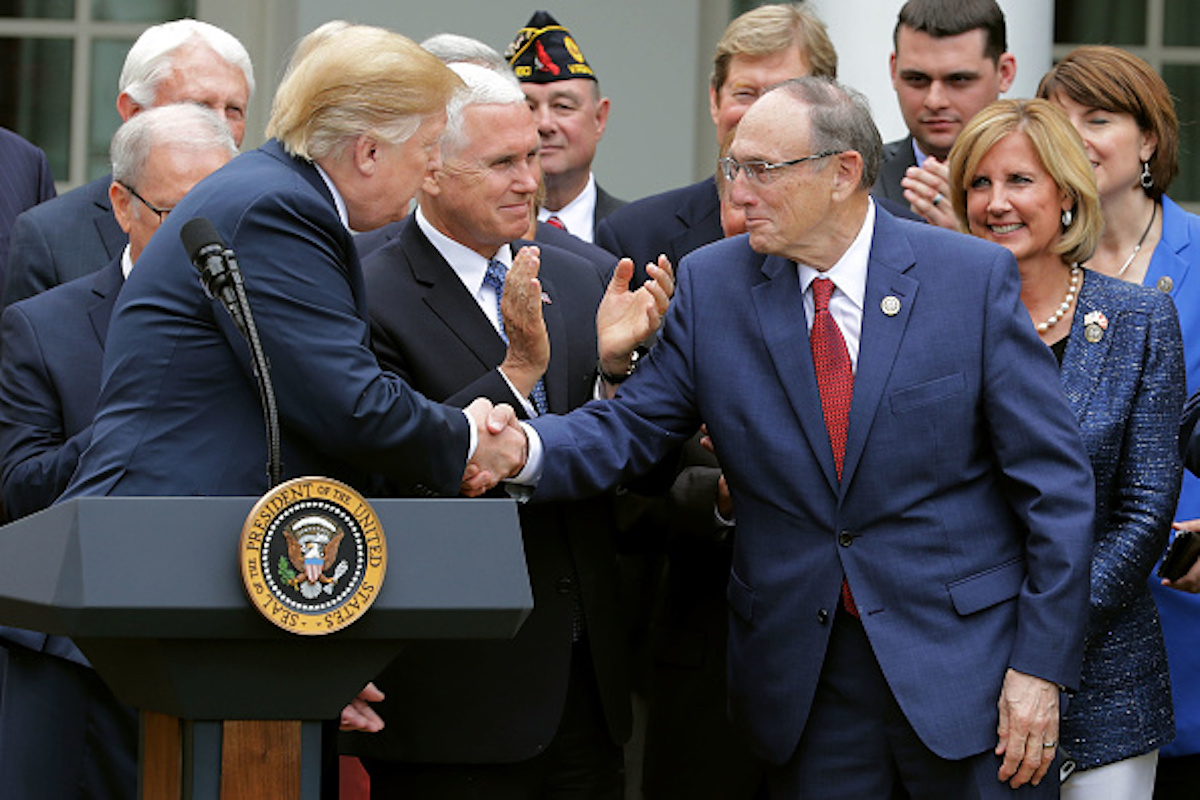 “As a senior member of the House Education and the Workforce Committee, I was proud to be on the forefront of some very consequential accomplishments. The work we did to help workers’ retirement security through multiemployer pension reforms in 2014 is significant. I was also pleased to be a part of passing the Every Student Succeeds Act to repeal and replace the burdensome federal mandates associated with No Child Left Behind Act,” Roe continued in his statement. (RELATED: Here Are The Republicans In Congress Who Are Not Seeking Reelection In 2020)

“As Chairman of the Subcommittee on Health, Employment, Labor, and Pensions, we were able to provide careful oversight of labor reforms being pursued by the Obama administration that were holding back job growth. There’s no question in my mind this oversight played a part in helping the Trump administration identify those burdensome rules and regulations,” Roe went on.

This all comes as a number of other Republican lawmakers in the House have announced they will not be seeking reelection. Holding is the 22nd GOP lawmaker to announce their retirement in the 116th Congress. Graves serves on the House Committee on Appropriations. (RELATED: Republican Rep. Paul Cook Of California Announces He’s Retiring From Congress)

Roe has not said what he plans on doing when he leaves Congress.