The Republican National Committee (RNC) and President Donald Trump finished up an impressive 2019 by pulling in a combined $154 million in the fourth quarter.

Overall, the joint fundraising committee between the RNC and Trump raked in a combined $463.6 million in 2019, and reported $194.8 million cash on hand at the end of the year. (RELATED: Poll: Trump Soars In Wisconsin As Support For Impeachment Declines)

RNC Chairwoman Ronna McDaniel claimed that impeachment has been a driving force behind Trump’s historic fundraising numbers. (RELATED: The Tide Is Turning Against Democrats On Impeachment) 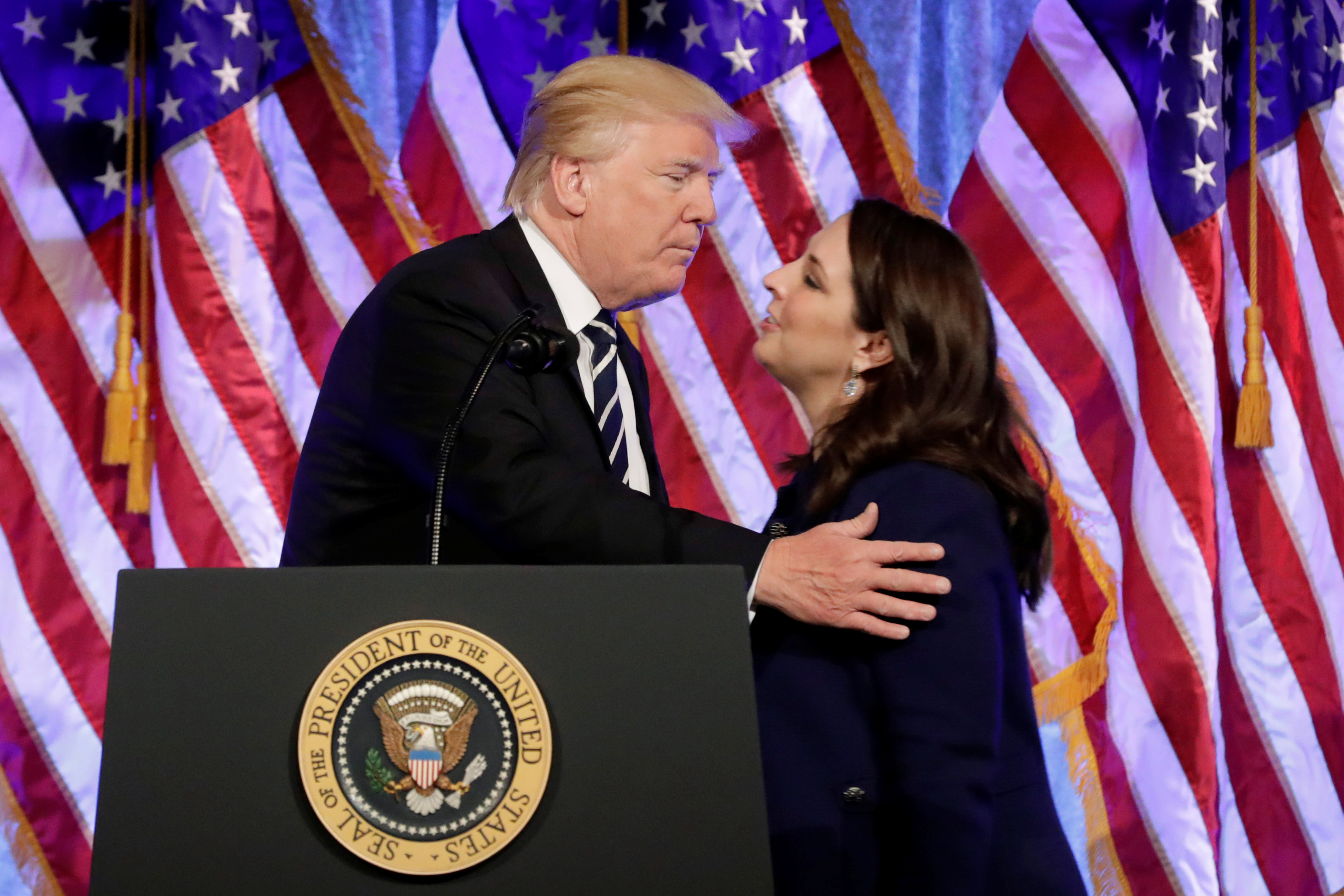 “President Trump’s unwavering commitment to keeping his promises to the American people has propelled us to break fundraising records again this quarter,” McDaniel said in a statement. “Democrats’ baseless impeachment charade has only made support for President Trump stronger.”

“President Trump’s campaign and the RNC are working hand-in-hand to reelect the president and help Republican candidates up and down the ballot,” Trump campaign manager Brad Parscale said in a statement. “The President’s record of accomplishment has inspired unprecedented grassroots support which will translate to his own reelection and resounding victories for Republicans from coast to coast.”

The president has raised a historic amount of money throughout his reelection campaign, including a record $27.3 million in September, the month that Democrats officially opened an impeachment inquiry against Trump.