“Fuck your freedom and shove it up your #MAGA ass.”

MOOD: “I’m a reporter but I was a Soldier for several years and led a platoon of cavalry troops into combat in Iraq. Qassim Solemani was directly responsible for the deaths of scores of American military personnel in Iraq. I’m not sad that he got greased. Not a damn bit.”

— Mike Glenn, a military reporter for The Washington Times.

He’s being secretive on what’s next.

“Some personal news: I’m moving on from the @DailyMail in two weeks, roughly 7 years after I launched their Washington political team. It’s been a great run with a smart and generous company that gave me opportunities beyond what my experience would have commanded elsewhere.”

“I’ve had the benefit of massive exposure, Air Force One access, campaign charters, daily live shots on the popular syndicated @DailyMailTV (and an Emmy!), and the rare commodity of collaborative help to minimize the footprint of my mistakes.”

“For journalists: if you want to grow your talent, stack & broaden your wingspan, if you want a front-row seat to history, & if you’re eager to work hard, find a news outlet like this. I’m grateful for my years with the @DailyMail. Not sharing details about my next adventure yet, but watch this space.” 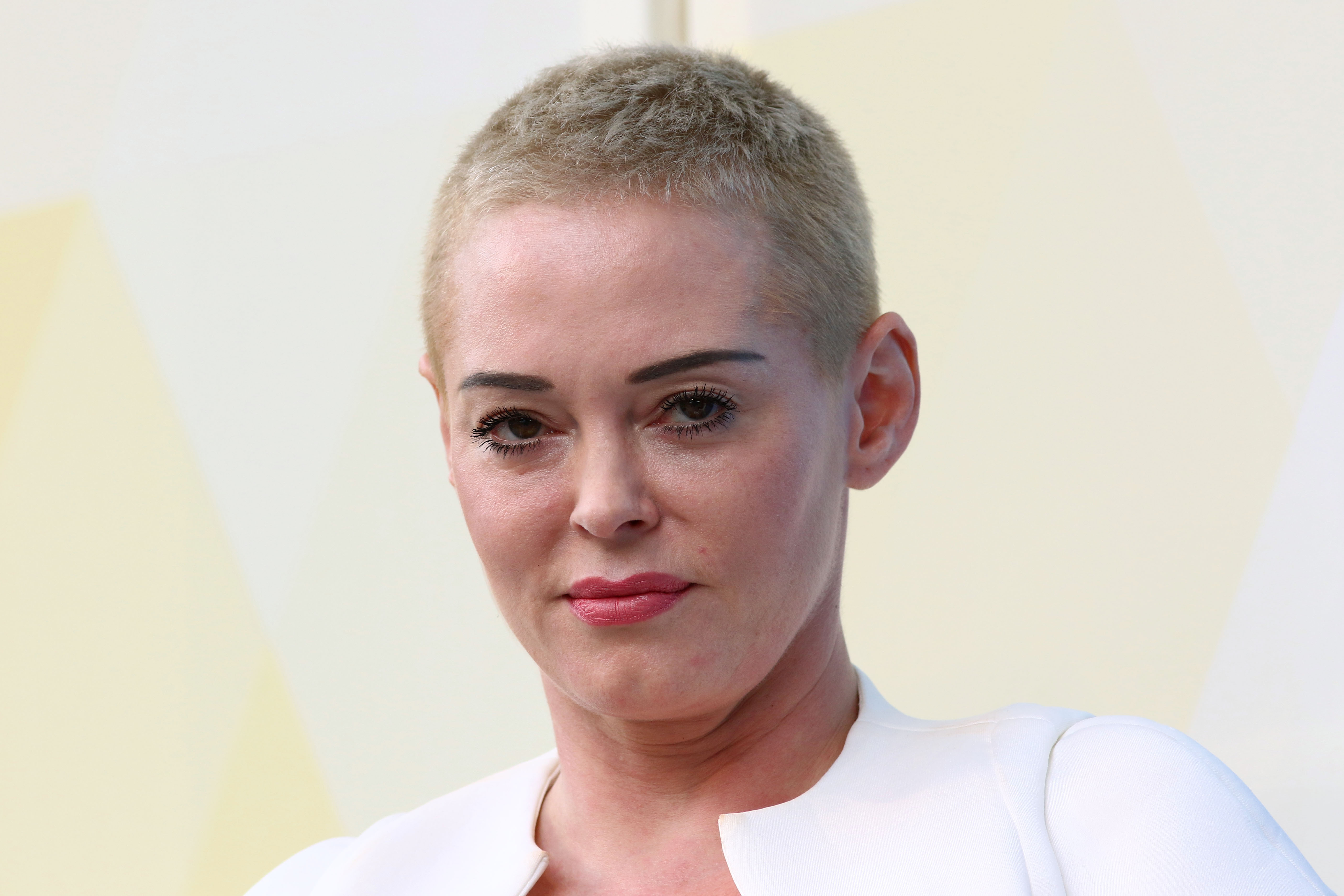 The actress has said that she was raped by Hollywood mogul Harvey Weinstein in 1997 in Utah. She ultimately reached a settlement with Weinstein for $100K. Weinstein has denied all criminal accusations against him, including those specifically made by McGowan.

ROSE MCGOWAN: “Of course #Soleimani was an evil evil man who did evil evil things. But that at this moment is not the fucking point. The United States is morally corrupt and acts illegally. It is only logical to appeal to Iran’s pride by apologizing. I’m taking one for the team. #TeamStayAlive.”

JESSICA FLETCHER: “You think Iran gives two craps what some girl from Charmed says? You’re not taking one for the team. You’re betraying the ones killed by terrorist to defend your freedom.”

ROSE MCGOWAN: “Fuck your freedom and shove it up your #MAGA ass.”

What set this off: (RELATED: Hollywood Actress Apologizes To Iran For Death Of Terrorist Soleimani)

McGowan displays her compassionate side: (RELATED: Rose McGowan Calls For People To Be Gentle On Asia Argento Who Reportedly Paid Off Sexual Accuser)

“It was so bad I wished it had been roofied.” — Lyz Lenz, columnist, The Gazette, in reaction to her New Year’s Day sangria drink at Applebee’s in Cedar Rapids, Iowa. This was found in her “Men Yell At Me” newsletter. She’s the author of BELABORED: A Vindication of the Rights of Pregnant Women. (RELATED: Female Media Journo: ‘At Work I Was Sobbing. After Dark I Was F**king’)

She thinks this is a win for Trump but…

“What Americans need to hear most from the president right now is that we are safe and that our troops are safe and that the president has a plan. Not on Twitter but in public with the formal cloak of the Commander-in-Chief. If Trump cannot be trusted to deliver this kind of message then the administration needs to rely on other more somber figures like Pence and Pompeo.” —Lauren Wright, Ph.D.

“Until a few days ago, I blocked maybe 20 people in the entire time I’ve been on twitter. In the last week I’ve blocked about 300. Muting is generally enough but I’m done with jerks in my mentions. 2020 is the year of the block.” — Karol Markowicz.

George Conway, Kellyanne’s hubby: “It’s really a bad and dangerous thing that the president of the United States is an impulsive, incompetent, and delusional narcissistic sociopath.”

Anthony Scaramucci, 11-day White House Comms Director: “Don’t let this criminal cloak himself. Yes our enemy is dead. But our real enemy lives within. Be brave. Fight for our democracy and recognize its fragility. Stand up for the rule of law.”

“Note to self: stop wasting time arguing with ignorant people who have nothing to offer but a headache.” — Nida Khan, freelance journalist, HuffPost, Essence, NYDN.

How Geraldo Rivera handles his enemies… 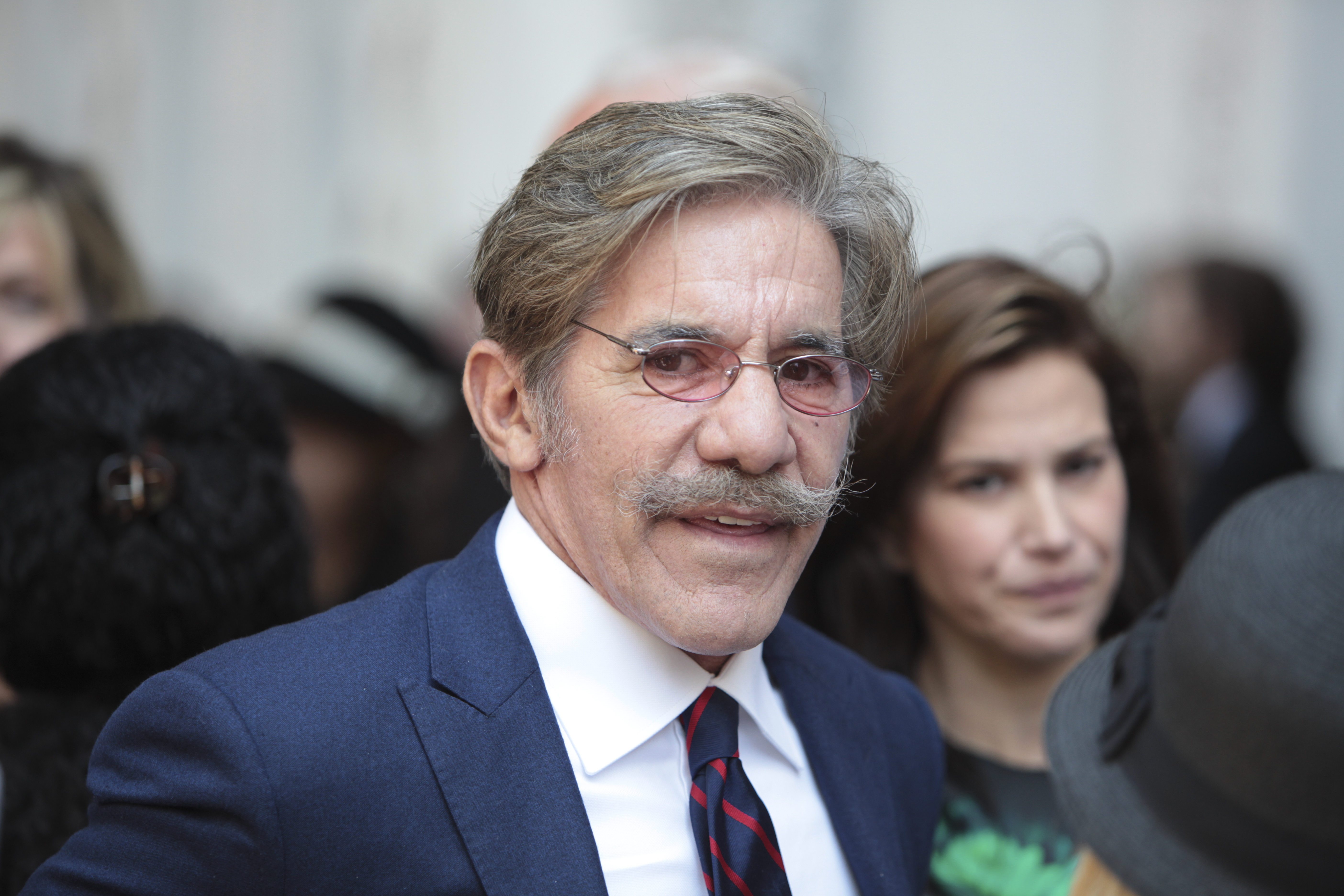 On Friday morning, Geraldo Rivera clashed with Fox & Friends on the Iran strike. Watch him angrily lash out at co-host Brian Kilmeade here, calling him arrogant. Geraldo is known for his spicy temper. In early December, he lashed out at The Atlantic‘s David Frum, saying, “Fuck Russia and fuck you.” In September, he said people who own AR-15s have small penises.

Roger Hensely, assistant managing editor, Sports, St. Louis-Dispatch:”@GeraldoRivera you were considered a punchline in your prime, so what makes you think anyone cares what you have to say today? Go have lunch with Jerry Spinger. Leave the rest to adults.”

Geraldo: “Since you don’t care, goodbye.”

Geraldo: “Best way to start new decade is get lame partisan #impeachment behind us. It failed. Move on. Beat @realDonaldTrump fair & square.” 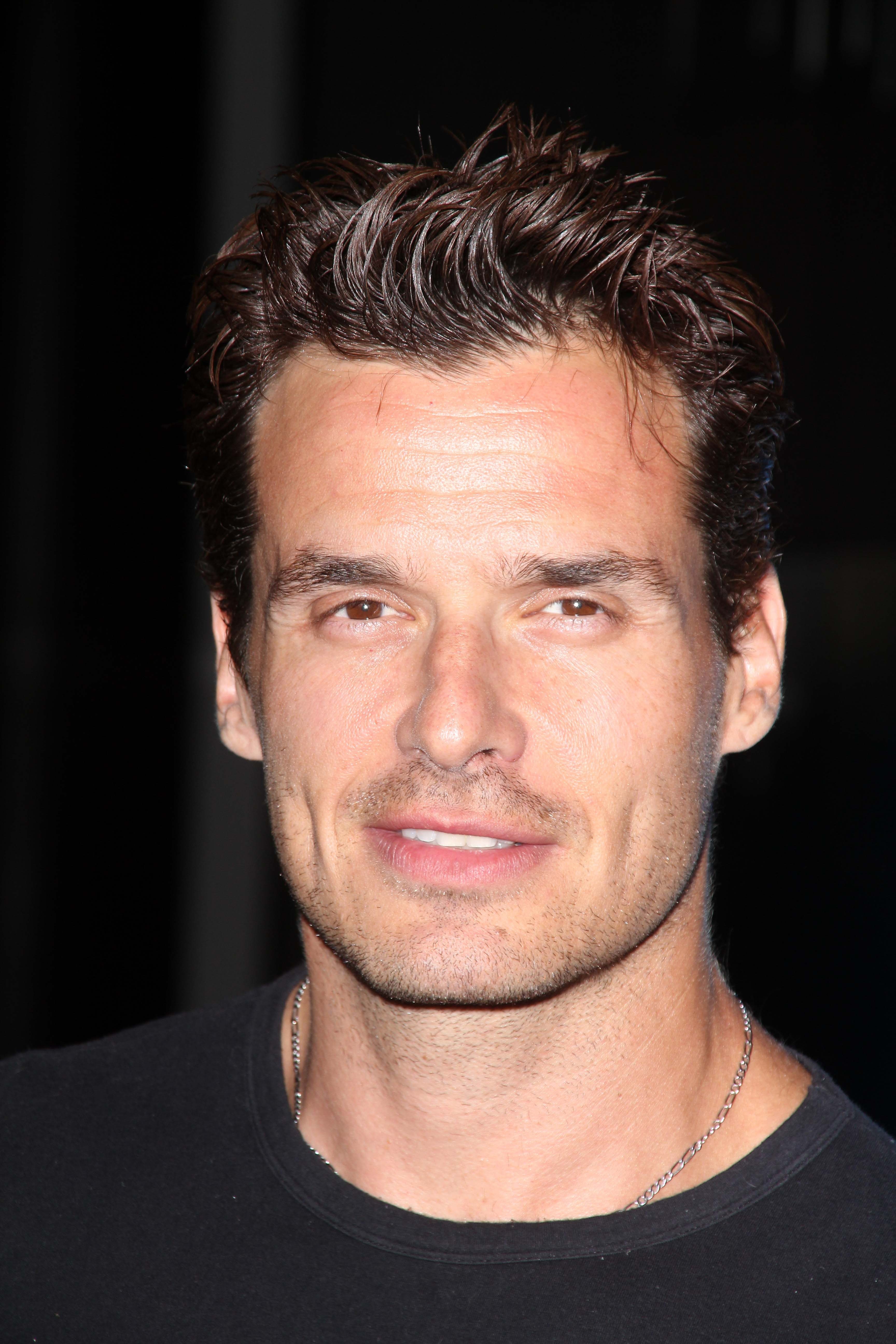 “If Obama made the strike and killed this scumbag you liberals on the far left would be cheering on the streets literally everywhere. You are all a bunch of hypocrites.” — Antonio Sabáto Jr., actor who ran for Congress as a Republican in 2018 and lost. Some claims to fame: He appeared on the cover of Playgirl in 1993. In 1996 he was a Calvin Klein underwear model. He was a Chippendales dancer. He appeared on General Hospital and Melrose Place.

“There are very few tweets that make me want to punch the sky. This is one of them. I’d tag her clueless ass, but she blocked me a long time ago. Our president is a badass. Deal with it.” — Jenna Jameson in response to Rose McGowan’s apology to Iran.

“At 35, Eric Trump can still join the US Army and the Air Force. WHICH WILL HE CHOOSE?!” — Chris Regan.

BRUISES, CUTS AND FALLS: Freak accidents can be funny…

Olivia Nuzzi, New York Mag: “Do you ever get injured in a stupid way and so you laugh whenever it hurts? Like, I somehow cut myself with my sequin dress on NYE!”

Jennifer Hayden, trending news manager, DailyKos: “I once tweaked a nerve in my neck reaching for the snooze alarm. I had to go the the ER. It was one of the most painful experiences of my life. And I say that as a double mastectomy survivor!”

Kate Bennett, White House reporter, CNN: “Yesterday afternoon, alone, in my kitchen, my shoelace caught on the pull of a lower cabinet and I fell. Like, TIMBERRRR fell. On my hip. For a second I was the old lady in the fallen & can’t get up commercial. I now have a massive bruise and I’ve been laughing at how hard I fell.”

Maegan Vazquez, White House reporter, CNN Politics: “Yes!!! Last summer, I was depitting dates with a knife (yes, those gummy fruits you can just rip apart with your fingers!) and I slashed my finger open and had to get it glued back together. Every time I look at that scar I chuckle and am reminded of what an idiot I truly am.”

TOMI LAHREN, Fox Nation: “I don’t want another pointless war in the Middle East but one thing has to be clear, you don’t F with the United States of America. That shit flies under Obama but not ⁦‪@realDonaldTrump.”

CNN’s Stelter makes a late-night fool of himself

Raymond Arroyo, Fox News contributor, former CNN contributor: “Sorry you’re wrong @brianstelter. We covered the breaking news at the top of the show with foreign policy experts and two congressmen, and then discussed the implications throughout the broadcast. Thanks.”

Brian Stelter: “I watched the whole hour. I’m well aware that you talked about the breaking news, then shifted to pre-planned segments.”