Fox Business Network host Lou Dobbs argued Friday that it would be “utterly irrational” for President Donald Trump to share intelligence with Democrats about the raid that killed Iranian Gen. Qasem Soleimani, the commander of the country’s Quds Force.

Democrats, including Senate Minority Leader Chuck Schumer, complained Friday that they were not briefed about the U.S. attack ordered by President Donald Trump before it occurred.

“And I wouldn’t expect any quick change in his behavior. There is also, I think, a good case to be built that it would be utterly irrational of the Trump Administration to brief the very people who are trying to unseat him, remove him from power, to overthrow his presidency and to have done everything in their power to do so.”

The new leader of the pro-Iranian Iraqi militant force who is believed to be the author of last week’s attack on the United States embassy in Baghdad called Friday for an “upcoming battle” of revenge with Americans in Iraq, according to The New York Times. (RELATED: 100 Marines Sent To Baghdad To Fortify Embassy Defenses Amid Protests)

Qais al-Khazali said that he is putting his militia on “high alert.” 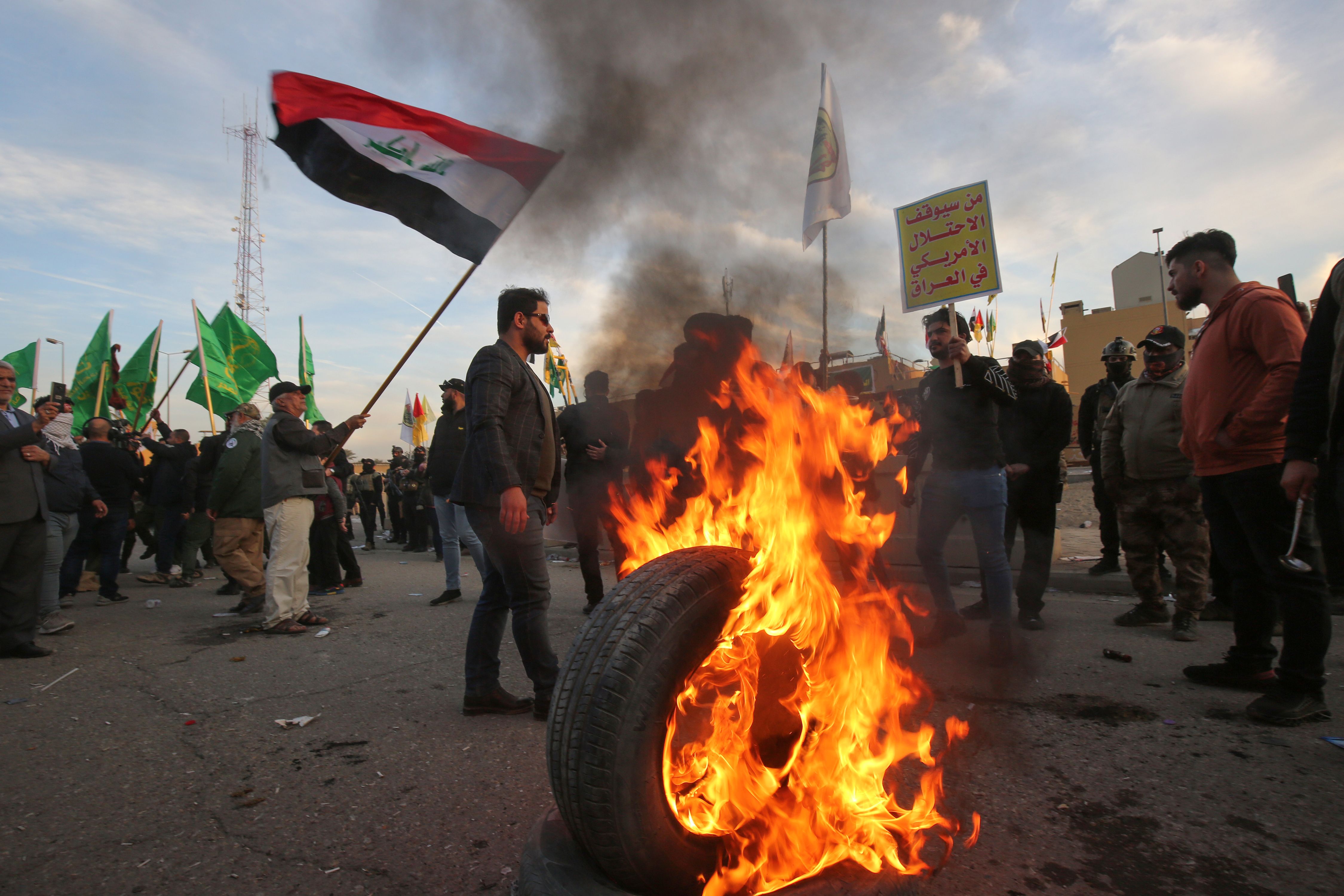 Dobbs described Soleimani as “a man who is responsible for hundreds and hundreds of American lives being lost in Iraq and the spread of state-sponsored terrorism from Iran.”

Grisham said the negativity from most Democrats was consistent with their usual talking points. “I continue to be so disappointed by these Democrats. No matter what this president does, it is not good enough. The Democrats should be happy along with the rest of this country that American lives were saved, and instead they were complaining that they weren’t notified.” (RELATED: Militiamen Withdraw From Attack On US Embassy In Baghdad)

Grisham noted that even after he was briefed, Schumer still wasn’t happy.