Conservative author Ann Coulter bemoaned President Donald Trump’s escalation of tensions with Iran in a tweet Monday, saying that his supporters thought he would be “different.”

“All Republican presidents run on keeping us out of war, as Eisenhower, Nixon,” Coulter wrote.

“Reagan actually did. Then, they start wars. We thought Trump was different.”

All Republican presidents run on keeping us out of war, as Eisenhower, Nixon Reagan actually did. Then, they start wars. We thought Trump was different. https://t.co/YMGYVBoxP6

Coulter has frequently criticized Trump in the last year, primarily attacking him for not building the border wall quickly enough. 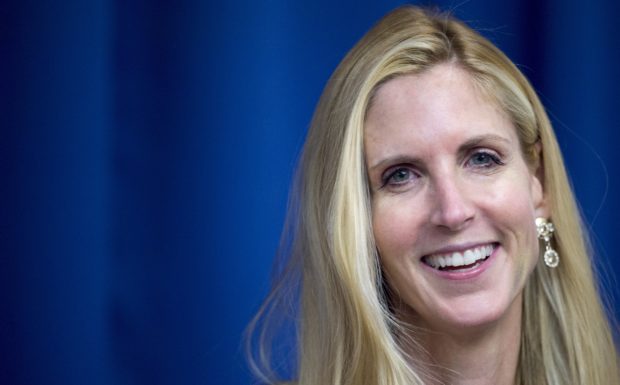 In a December tweet, she wondered how immigration enforcement would be different under a “President Biden.” (RELATED: Ann Coulter: Impeachment Is A Joke, But Trump Needs To Start Keeping His Promises)

“I might work for him. I don’t care about the rest of the socialist stuff. Just — can we do something for ordinary Americans?”