Harvey Weinstein claimed he would be “fully exonerated” at his upcoming rape trial in New York City.

Weinstein opened up about what he expects from the trial, which is set to begin this week, according to a report published by Fox News.

“The past two years, especially with the onset of my medical issues, have been overwhelming, filled with soul searching and an abundance of self-awareness,” he continued. “I want to spend more time with my children to be a better father, and to be more patient and attentive to others around me.”

“With my trial close I am looking forward to setting the record straight and moving ahead with my life,” Weinstein added. 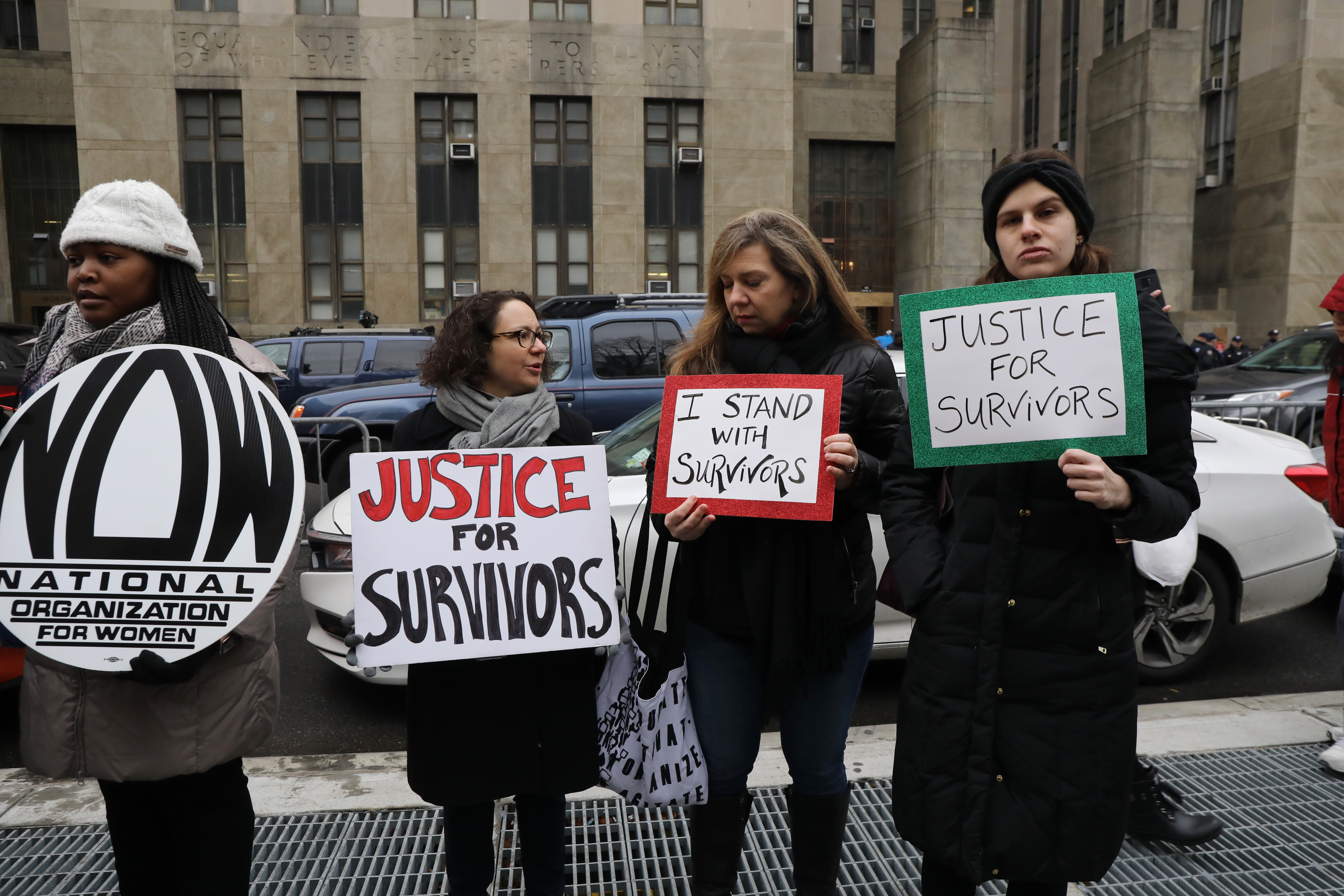 The disgraced movie director was greeted by protestors when he arrived at the courthouse for the start of his trial Monday holding signs that read “Justice for Survivors,” Page Six reported.

“Thank God your mother’s not here to see this,” a protestor allegedly shouted.

More than 80 women have come forward to accuse Weinstein of sexual harassment or rape, including a group of 25 women who refer to themselves as “the silence breakers,” who released a statement ahead of the trial. (RELATED: Harvey Weinstein Nears $25 Million Settlement With Accusers)

“Weinstein is a serial predator who sexually abused women for decades, taking advantage of his power and connections to systematically silence the women who could bring his crimes to light,” the statement read.

“This trial is critical to show that predators everywhere will be held accountable and that speaking up can bring about real change,” the statement continued. “We refuse to be silenced and will continue to speak out until this unrepentant abuser is brought to justice.”

Weinstein has pleaded not guilty to two counts of predatory sexual assault, one count of criminal sexual acts, and two counts of rape. He faces life in prison.