J.K. Rowling, once known as a staunch progressive, has become one of the first celebrities to stand firm after a woke mob demanded her reeducation.

The famous “Harry Potter” series author made headlines recently after speaking out in favor of Maya Forstater, a woman who lost her job for saying that trans people can’t change their biological sex.

“Dress however you please. Call yourself whatever you like. Sleep with any consenting adult who’ll have you. Live your best life in peace and security. But force women out of their jobs for stating that sex is real? #IStandWithMaya #ThisIsNotADrill,” Rowling tweeted back in December.(RELATED: J.K. Rowling Faces Deluge Of Attacks From LGBTQ Community Over Transgender Tweet)

Forstater lost a tribunal claim against her previous employer, Center For Global Development, a British think tank, for expressing her belief that biological sex is immutable and binary.

Here is my statement in thread form.

I struggle to express the shock and disbelief I feel at reading this judgmenthttps://t.co/g149gB7rJz

Dress however you please.
Call yourself whatever you like.
Sleep with any consenting adult who’ll have you.
Live your best life in peace and security.
But force women out of their jobs for stating that sex is real? #IStandWithMaya #ThisIsNotADrill

Rowling, however, unlike several public figures that make controversial comments on social media platforms, did not apologize or take down her tweet.

GLAAD, a LGBT advocacy group, even offered to have an off-the-record meeting with Rowling to discuss her remarks, but Rowling declined, according to GLAAD spokesperson Mathew Lasky, per the New York Times.

In June, Rowling was criticized for following three “trans-skeptical” feminists on twitter, but her publicly supporting Forstater was the first time she spoke out publicly.

Megan McArdle of the Washington Post notes in a column the “usual script” in a situation like this.

“Rowling vanishes the tweet, apologizes, and goes on a listening tour until she had been sufficiently reeducated to explain how wrong she’d been,” McArdle notes. However, Rowling didn’t do this. The tweet remains up, and she hasn’t tweeted since.

“There won’t be any more comment from J.K. Rowling or her team on this issue,” J.K. Rowling’s PR team told the Daily Caller.

“Harry Potter writer J.K. Rowling made a bold statement against transgender equality on Twitter, confirming to her millions of followers that she is sympathetic to transgender exclusionary radical feminists (TERFs),” LGBTQ Nation writer Alex Bollinger said in response to Rowling’s support of Forstater. 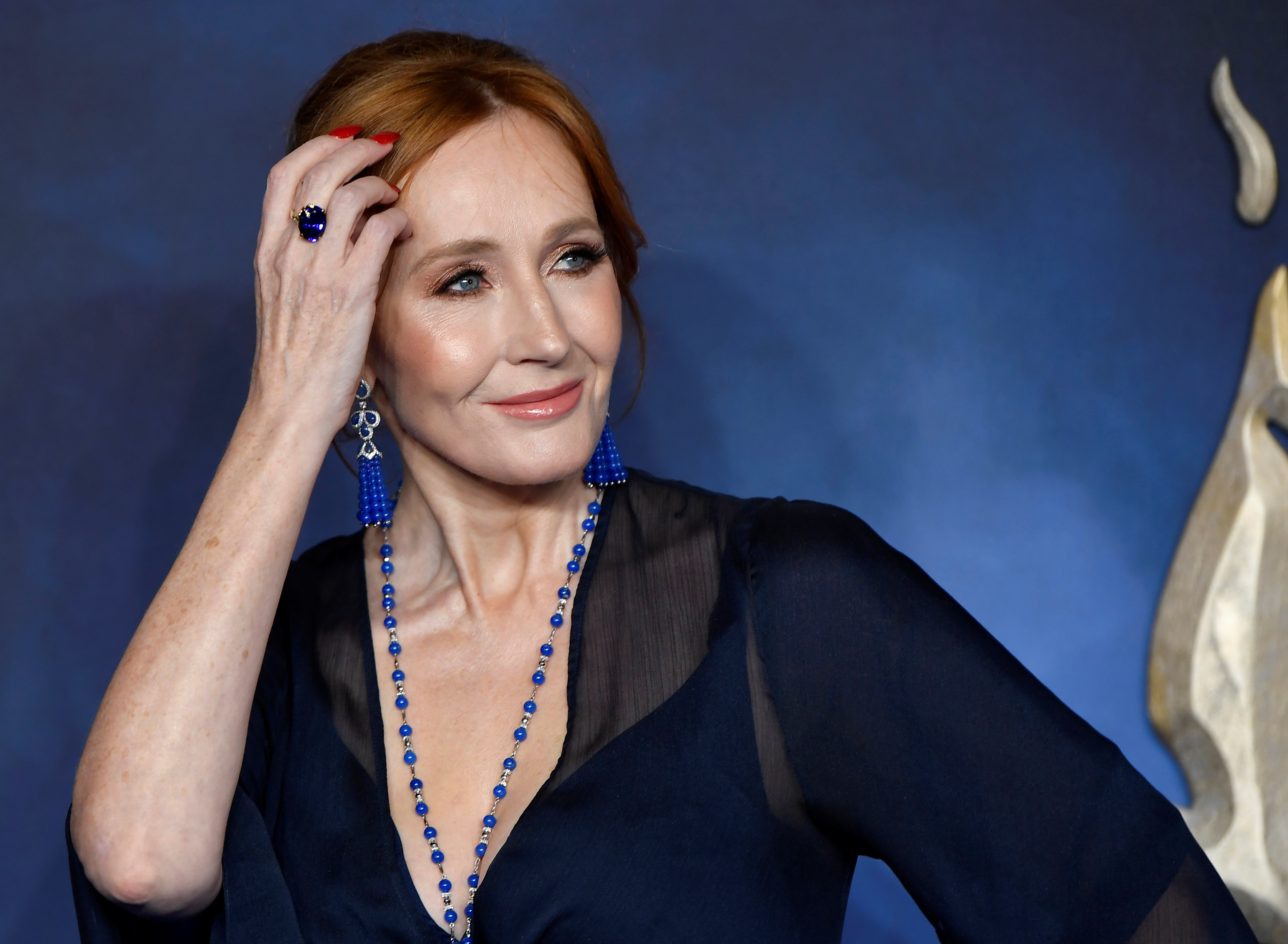 Vanity Fair points out the politicization of her “Harry Potter” series, “as a story that some interpret as a parable about fascism and the triumph of good over evil.”

Ashley Hinck, author of “Politics For The Love Of Fandom” noted that Rowling has publicly supported the Labour Party, and revealed in 2007 that Dumbledore was gay.

Rowling criticized President Donald Trump’s signature in 2018 via twitter, saying “I didn’t believe in graphology until about three minutes ago.”

In 2017, Rowling blamed Nigel Farage and supporters of Brexit for the Finsbury Park terrorist attack against Muslims.

“Lets talk about how the #FinsburyPark terrorist was radicalised,” she tweeted with two screenshots.

Let’s talk about how the #FinsburyPark terrorist was radicalised. pic.twitter.com/Lx1woEaLKL

I see. How will Jeremy tax me when I live in Scotland where, incidentally, he’s made Labour slightly less popular than Morris dancing?

So I’m a Tory because I’ve funded Labour and Leave-supporting Corbyn is going to win back votes in strongly Remain Scotland. It all makes perfect sense.

Rowling is also very publicly anti-Trump. WaPo published a piece in 2017 regarding Rowling’s interaction with Trump supporters, and some devoted Harry Potter fans who also supported Trump said they burned her books.

Guess it’s true what they say: you can lead a girl to books about the rise and fall of an autocrat, but you still can’t make her think. pic.twitter.com/oB7Aq6Xz8M

When a man this ignorant & easy to manipulate gets within sniffing distance of the nuclear codes, it’s everyone’s business. #RestOfTheWorld https://t.co/yHBIIuhYEN

WaPo notes that “Rowling is a dedicated progressive. She’s a strong believer in welfare, which she relied on during a particularly rough period in her life.” The piece also notes the subtle plot lines in the books that allude to its political themes.

Rowling also gave 1 million pounds to Britain’s Labour Party in 2008, according to WaPo.

My daughter, who is trans, is a big fan of yours. It breaks my heart to see you post something indicating that discrimination against her is perfectly fine behaviour for an employee.

What’s remarkable about Rowling’s latest feud with the social justice crowd is that she’s stood her ground more firmly than many conservatives who find themselves in similar situations. It would have been hard to imagine, even a year or two ago, that J.K. Rowling would be offering a master class of how to resist social justice bullying.