The jury questionnaire for disgraced director Harvey Weinstein was released to the public Tuesday morning.

The questionnaire focused on the media coverage of the impending trial and asked potential jurors if they’d be able to be impartial, according to a report published by Page Six. 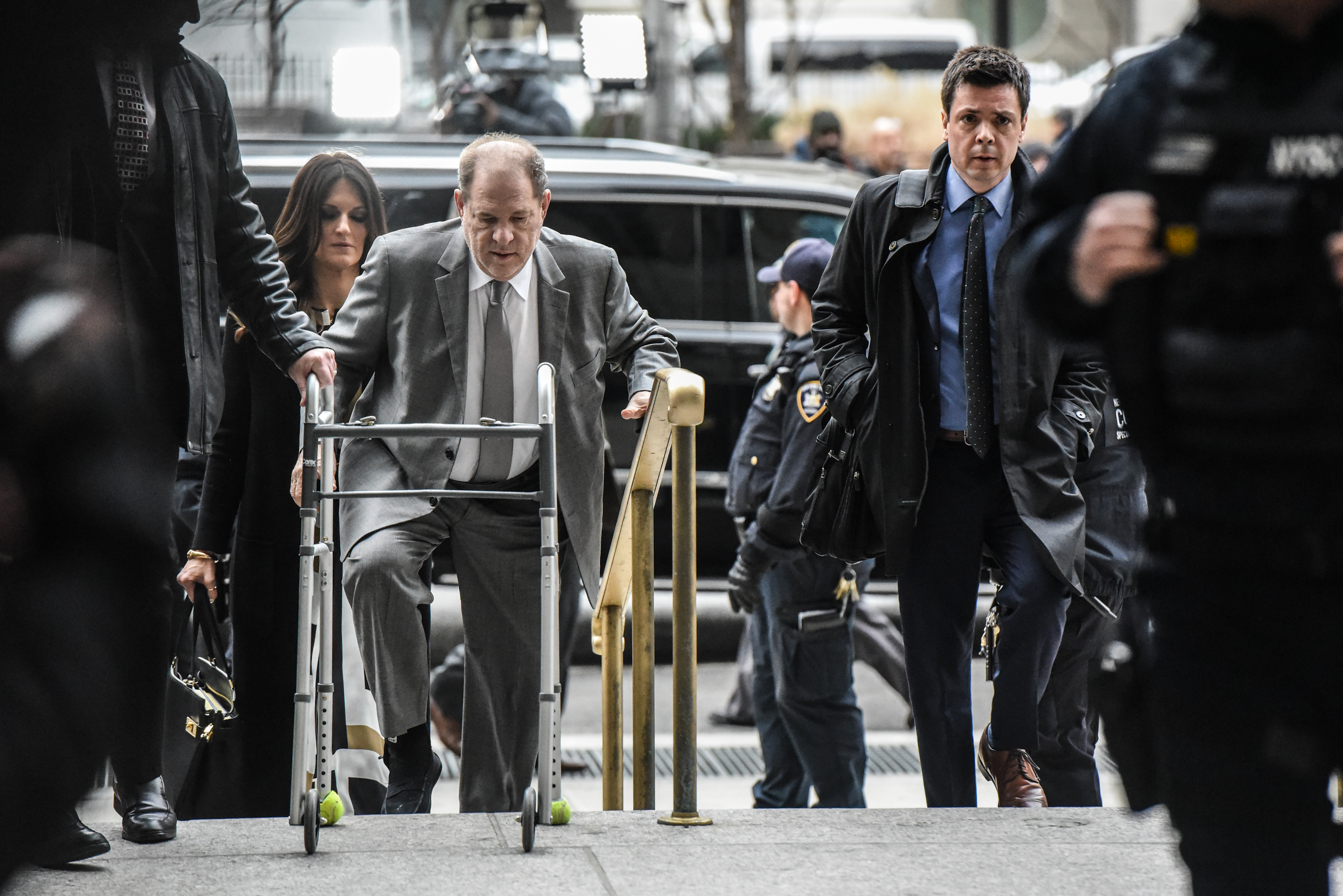 The document pointed out that there has been “extensive in-depth coverage of prior proceedings in this matter over the court of the last year.”

Some of the 72 questions in the document included:

“Can you assure all parties that you will determine this case based only on the evidence you will hear in court?”

“Will you be able to follow the Court’s instruction to avoid all media coverage and not look on the internet for this case for any purpose?”

The Weinstein trial is expected to last for six weeks and jury members are required to be in court from 9:30 a.m. to 5:30 p.m. (RELATED: Harvey Weinstein Indicted On New Sex Crime Charges In Los Angeles As New York Trial Begins)

“DURING DELIBERATIONS, THE JURY WILL BE REQUIRED TO BE IN COURT EVERY WEEKDAY,” the questionnaire added.

The questionnaire was 16-pages long and the jury selection could last up to two weeks.