“The reality of that city we discovered when we spent time there is even worse than you may have heard,” Carlson said Monday night, speaking of the West Coast metropolis. “Civilization itself is coming apart in San Francisco right there in broad daylight on the city sidewalks, which are littered with junkies and feces and dirty needles.”

A report from April 2019 documented 118,352 reported instances of human fecal matter found on San Francisco streets since 2011. The city deployed a “poop patrol” in 2018 to deal with the problem.

In an interview for the segment, San Francisco police Lt. Tracy McCray blames city prosecutors for the rising crime and chaos in the city. (RELATED: San Francisco Is A Literal S***hole, Public Defecation Map Reveals)

“They make the decision whether [criminal cases] will get charged or not and most of the time, it’s like ‘nope, not charged. Nope, not charged,'” McCray told Fox News. 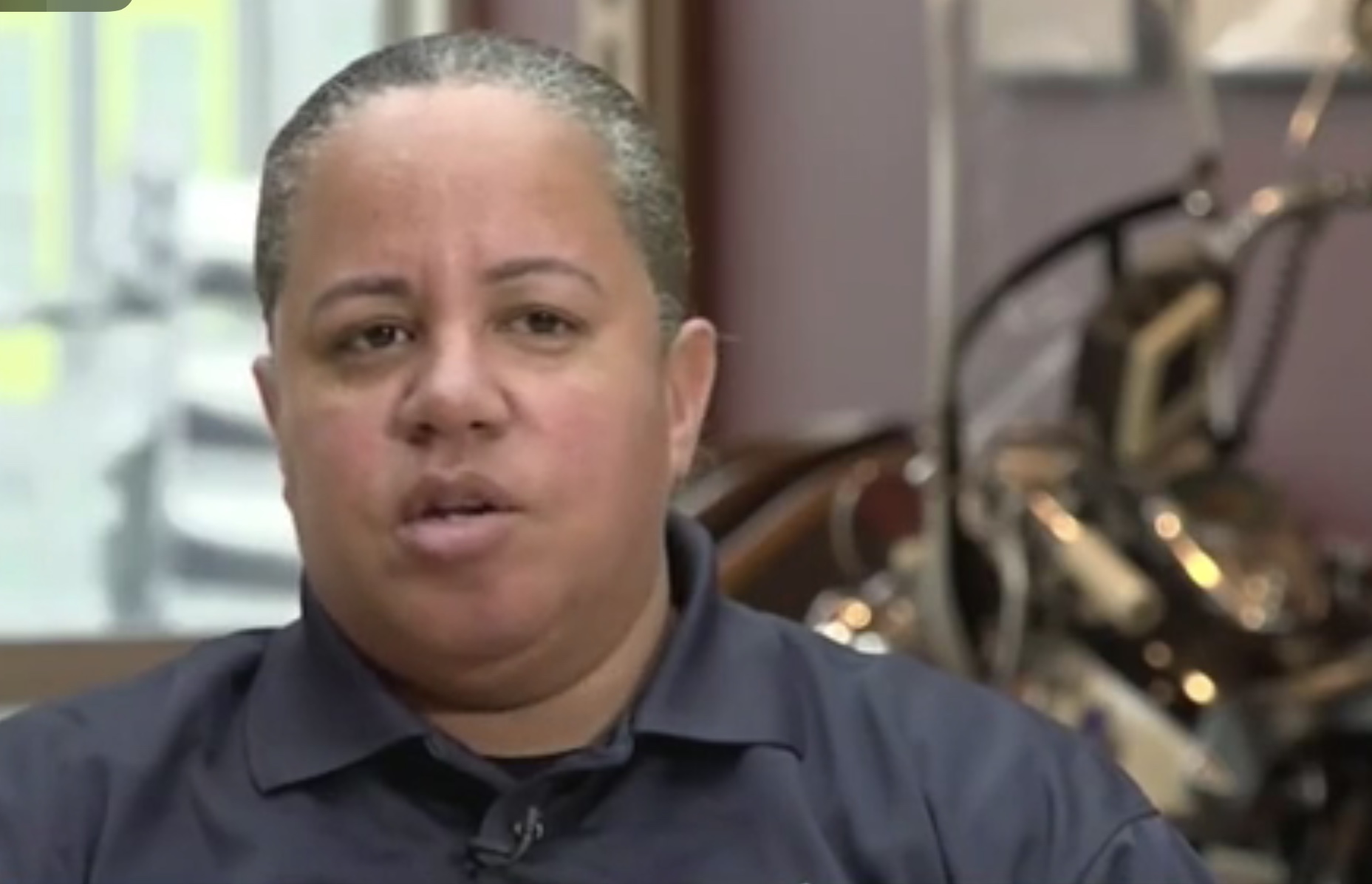 The outlet claims that the FBI rates San Francisco with the highest per-capita rate of property crime for the most populous cities in the U.S. and violent crime has increased by more than 200% on the city’s mass transit.

“Our car windows got busted,” McCray said. “I didn’t bother making a report.”

“Just ask anybody. You know it. We feel it. Crime is really out of control,” says City Journal contributor Erica Sandberg, who lives in San Francisco and has reported extensively on the city’s deteriorating street conditions. “Whether it’s property crime or even violent crime, it’s scary.” (RELATED: San Francisco Spending On Homeless Could Balloon To A Whopping $680 Million If Residents Make This Move)

McCray told Fox News that criminal acts are routinely dismissed. People can “expose themselves in a public park” or “smoke crack on a sidewalk,” and only be issued with a citation, McCray claimed.

“We make these arrests and we get the evidence,” she said. “We get a solid report. We hand it off. I could come back from my days off and they’re back out on the street.”

In San Francisco’s Tenderloin neighborhood, “Tucker Carlson Tonight” producers documented drug deals occurring throughout the day. Alongside tony apartments in exclusive parts of the city, used syringes can routinely be found on the sidewalk.

Fox noted that the city has operated a needle exchange program for years as part of a “harm reduction” strategy, which argues that if clean needles are available to drug users, at least they can avoid catching potentially deadly communicable diseases.

“Nobody wants to have somebody get HIV or Hep [Hepatitis] C,” said Sandberg. “But the unintended consequence is insanity, which is what that is.”