The United States cancer death rate experienced its biggest single-year drop ever reported in 2017, according to the American Cancer Society.

The cancer death rate in the United States dropped 2.2% during 2017, the American Cancer Society said Wednesday, according to The Washington Post. The drop is partially due to medical and societal gains against lung cancer reflected in declining smoking rates and new treatments, Rebecca Siegel, the lead author of the American Cancer Society’s annual report “Cancer Statistics 2020,” told WaPo.

The report projected 1.8 million new cases of cancer among Americans in the coming year as well as more than 606,000 deaths related to cancer.

Lung cancer is the leading cause of cancer deaths, Siegel said, so changes in the lung cancer mortality rate strongly affect the overall cancer rates. The drop in cancer death rates is “exciting” to Siegel, but the “news this year is mixed” because of slower progress against breast cancer, colorectal cancer and prostate cancer. (RELATED: Women Who Use Birth Control Have Smaller Brain Region Affecting Hormones, Sexual Behavior, And More, Study Finds) 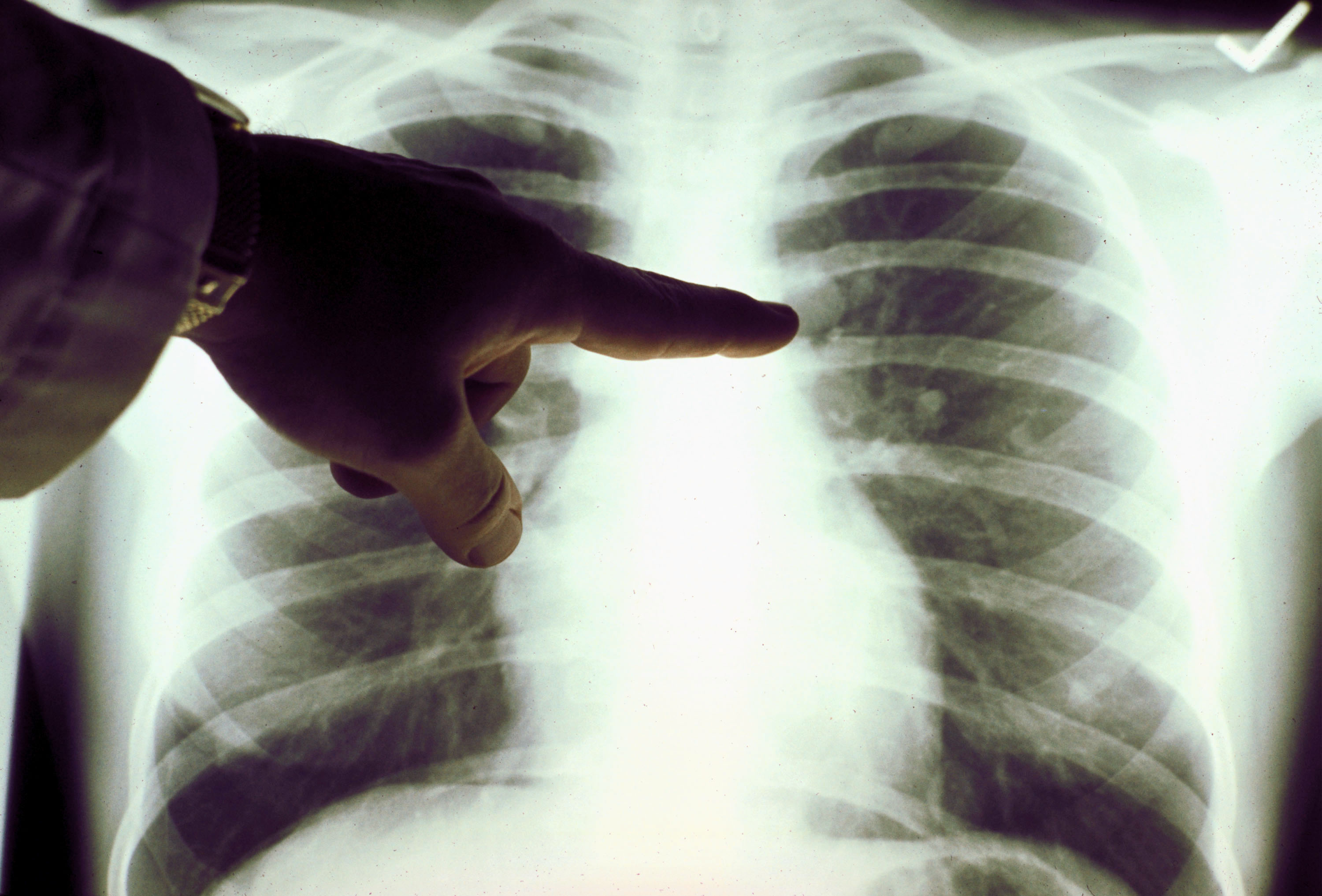 A view of a close up of a lung x-ray of a cigarette smoker in an undated photo. (Photo Courtesy of the American Cancer Society via Getty Images)

The most recent available data is from 2017 and reflects a drop in cancer deaths mostly due to the decreased smoking rates. The cancer death rate peaked in 1991, and since then has fallen to 2.9 million or 29% less deaths, WaPo reported.

“Progress against lung cancer will continued for many decades if smoking declines continue,” Siegel said in a statement. “Beyond preventing the disease, further improvements in treatments and earlier diagnosis could further accelerate declines. Almost 60% of patients diagnosed at an early stage live more than 5 years after lung cancer diagnosis. Unfortunately, screening rates remain low — 14% according to the most recent data — and many people are screened inappropriate, i.e., they are not candidates for screening according to recommendations from the ACS and USPSTF.”

Siegel added that “advances in lung cancer treatment across the board … have contributed to the declines.”

“It isn’t one single treatment because there’s been a similar improvement in survival since 2000 (about 10% in absolute terms for 1-year relative survival) for every stage of diagnosis,” she said.