“Well, I’m on the phone with my computer security service, and as I understand it someone compromised my IP address and is using it to download child pornography. I might just be a random target. But this could be an attempt to Qanon me. It’s an ugly world out there.”

MOOD I: “Tolerieted.” — a word President Trump moderated in his speech about the Iranian attack Wednesday. The word is regularly pronounced “tolerayyyted.”

CNN’s Andrew Kaczynski: ‘I am not being a dick’

“Hey all, my phone was lost and I lost my contacts when I erased my phone. So if I don’t respond to your messages for couple days. I’m not being a dick, I’m just waiting for new phone.” — Andrew Kaczynski, CNN.

To which his old BuzzFeed boss Ben Smith replied, “Eh, it would be in character anyway.”

“They did a really bad job of putting on the tan today.” — Oliver Willis, ShareBlue, on Trump’s appearance and speech Wednesday from the White House. (RELATED: Lefty Journo Directs Vulgar Hand Gesture To NBC News)

“How is he already out of breath? Did he jog there?” — Kevin Kruse, historian.

Juanita Broaddrick lets Megyn Kelly have it with both barrels 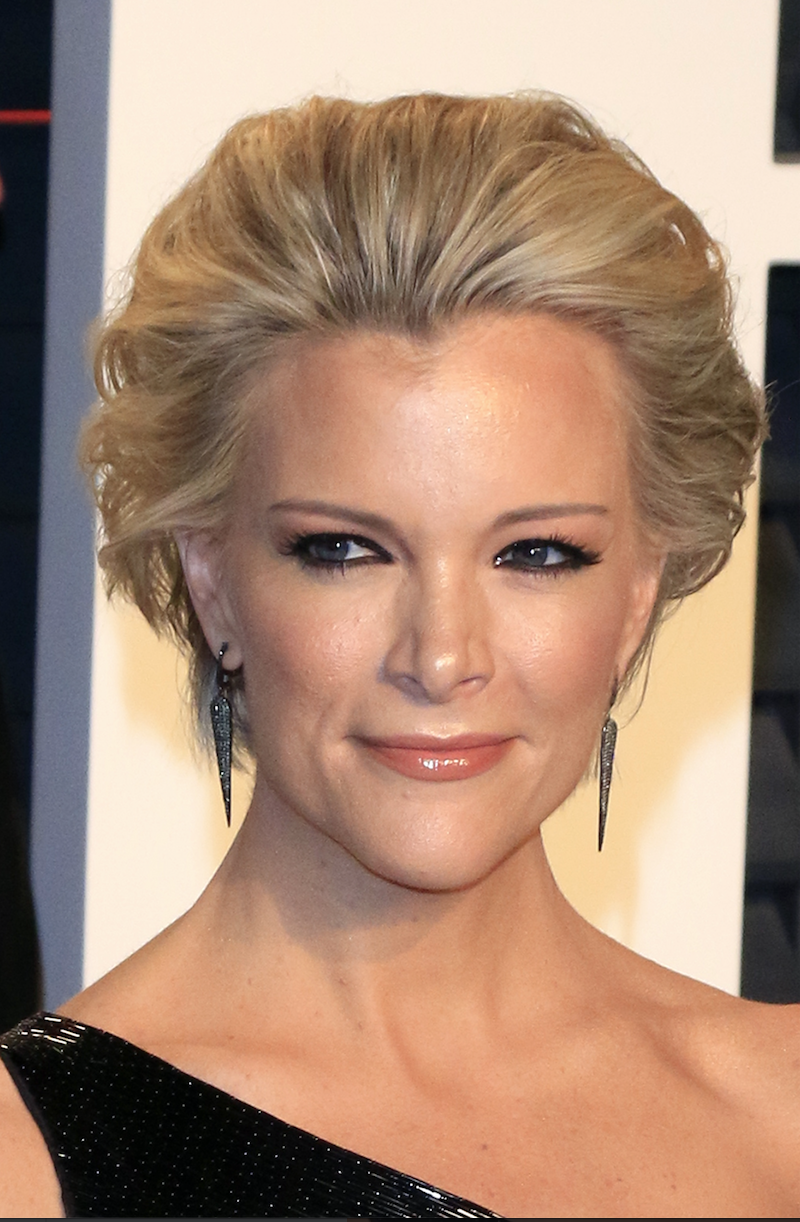 Broaddrick has long accused former President Bill Clinton of rape. Clinton has always denied the allegation. Broaddrick says the incident happened in 1978 when Clinton was Attorney General of Arkansas.

Megyn Kelly is a former talk show host for NBC and a former anchor at Fox News.

MEGYN KELLY: “Now will the media be more reticent in their rush to judgment (and fake virtue signaling) against anyone perceived as non-liberal? Don’t bet on it.” (She was remarking on CNN settling a lawsuit with Nick Sandmann, a student at Covington Catholic High School. Sandmann and his pals were in D.C. for the March of Life. Cameras zoned in on an interaction between Sandmann and Nathan Philips, an indigenous man. Sandmann is also suing NBC Universal and The Washington Post.)

JUANITA BROADDRICK at 1:26 a.m.: “Who in the hell are you trying to fool? You called me a liar on air in 2016. Just like I tweeted back then….Your beauty is only skin deep but from there on in ……. you’re ugly all the way to the bone. You hurt a lot of good people.”

“In [other] news, I dreamed last night that I adopted a pet hippo.” — Peter Hasson, reporter, Daily Caller News Foundation.

Journo caught with lettuce in her teeth 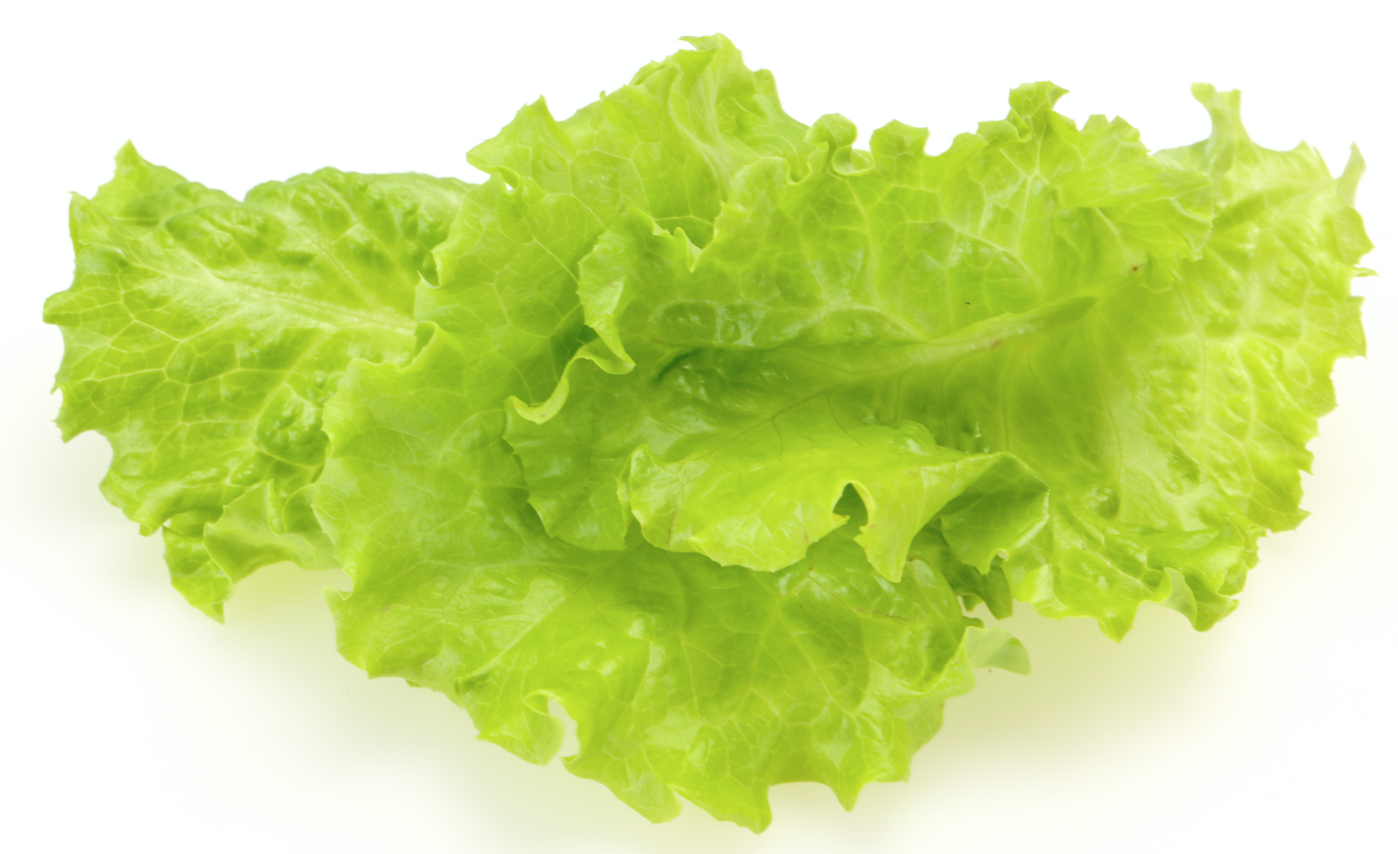 “Just had a catch up conversation with a renowned designer and then learned I had lettuce in my teeth the whole time. When in Vegas.” — Lauren Goode, senior writer, WIRED.

“I’m not exhausted at all.” — Jonah Goldberg, editor-in-chief of The Dispatch,on Tuesday morning at 1:25 a.m.

“Question: Mr. President you lied about Mexico paying for the wall. You lied when you said you’d be too busy working to play golf. 13,000 lies and counting while in office – why should we believe anything you tell us about Iran? @realDonaldTrump” — Brian Karem, White House reporter, Playboy.

Maddow called out for talking about impeachment

Secret Service is investigating an “unspecified threat” at Mar-a-Lago. Really the only shred of information being reported is from the Miami Herald, which says that an “individual made” some “threatening comments” against someone who is under Secret Service protection. The Secret Service is working in coordination with the Palm Beach Police Department. Here.

Richard Dreyfuss will be in a bakeoff, son didn’t know

“I haven’t spoken to my father in a while because like all Hollywood families we are ‘going through some things’ but uh here’s a thing I didn’t know about that I am not at all apprehensive about.” — Ben Dreyfuss, editorial director, Mother Jones. Actor Richard Dreyfuss will participate in a celebrity bakeoff in the UK. Proceeds will go to a cancer charity.

Plant-based pork has arrived and Vox is on it….here.

Washington publicist takes a snooze during the Iran missile chaos

Harvey Weinstein wants to be treated like a king in court. Here.

Andrew Yang wants LeBron James on his team. No real word on how LBJ feels about it. He’s not a Trump fan, but he has supported Hillary Clinton in the past. Here.

Journo is trapped by her pooch

“Lady has burrowed herself under my blankets and is asleep in the bend of my knee, and now I am trapped and can’t move. You gotta love puppies.” — Monique Judge, news editor, The Root.

“Happy snow day to everyone especially the guy in a suit and tie drinking a coors light on the metro.” — Joe Perticone, director, Bullpen Strategy Group, formerly, reporter, Business Insider.