The Supreme Court ordered the Trump administration and a coalition of red states Monday to respond by Friday to a petition asking the justices to immediately take up a challenge to the Affordable Care Act.

Setting the case on an expedited timeline ensures the justices can hear the case during the current term if they so choose. A coalition of blue states defending Obamacare asked the high court to resolve the appeal by June, given the stakes of the litigation.

“Were the Court to consider and grant the petition and hear argument in the ordinary course … there is little chance that it would resolve this dispute for at least another year,” the blue states wrote in a motion to expedite consideration of their petition on Jan. 3. “In the meantime, participants in our healthcare system would have to make critical choices — indeed, life-changing ones — without knowing whether important provisions of the ACA will be invalidated.”

“By expediting its consideration of the petition and resolving the case this Term, this Court would allay that uncertainty and improve confidence in the markets about the future of the healthcare sector,” the motion adds.

Time is pressing because the Supreme Court generally finalizes its docket for a given term in mid-January. On occasion, the justices will take urgent appeals after that deadline, as they did with the 2019 dispute over the Trump administration’s bid to add a citizenship question to the census form.

If the high court takes the case, it will likely hear arguments in April or during a special sitting in May. A decision would follow by late June. (RELATED: First Amendment Challenge To Mandatory Membership, Bar Fees Reaches Supreme Court) 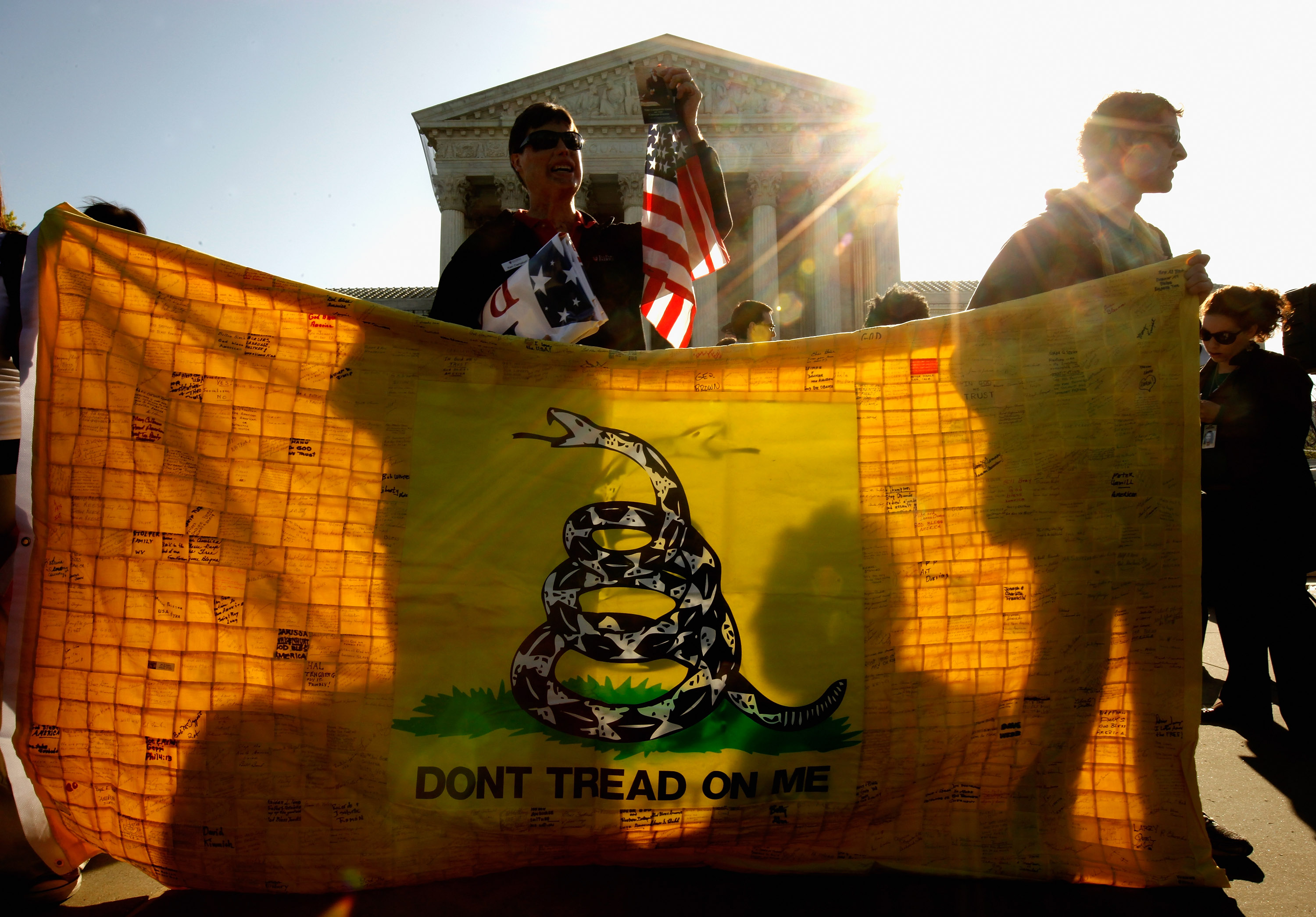 The 5th U.S. Circuit Court of Appeals struck down Obamacare’s individual mandate in December and said it can no longer be justified on tax grounds. The 2017 tax reform bill zeroed out the financial penalty for failing to purchase health insurance. Since the individual mandate is no longer raising revenue, the 5th Circuit said it cannot be considered a tax.

The 5th Circuit provided the Supreme Court with something of an off-ramp, however. It sent the case back to a federal trial judge in Texas for further proceedings as to whether the entire statute ought to be struck down. The justices may wish for the trial court to complete that process before taking up the case themselves. Following that course could take several years.