In total, the combined 40,620 enforcement actions, including 32,858 apprehensions and 7,762 inadmissibility decisions, mark a 72 percent decrease from May’s highpoint of illegal border activity, deemed a humanitarian crisis by President Donald Trump’s administration. Overall, CBP enforcement actions dropped 33 percent from fiscal year 2019 to 2020, including total apprehensions for family units, unaccompanied children, and single adults. (RELATED: Is There A New Surge Of Migrants Coming To The Southern Border?) 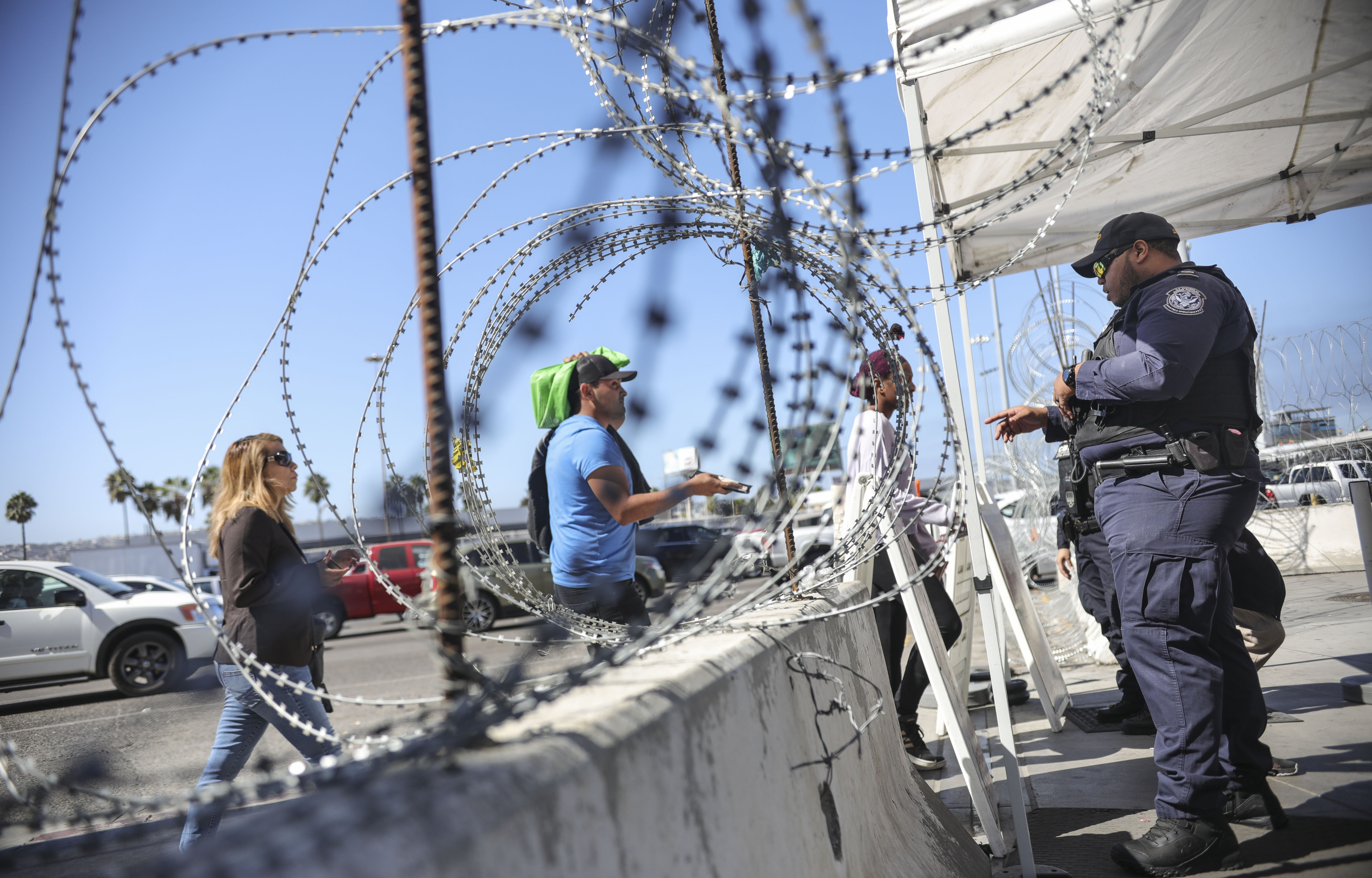 “This seven month decline is a direct result of President Trump’s network of policy initiatives and our ability to effectively enforce the law, enhance our border security posture and properly care for those in custody,” he said in a statement accompanying the announcement. 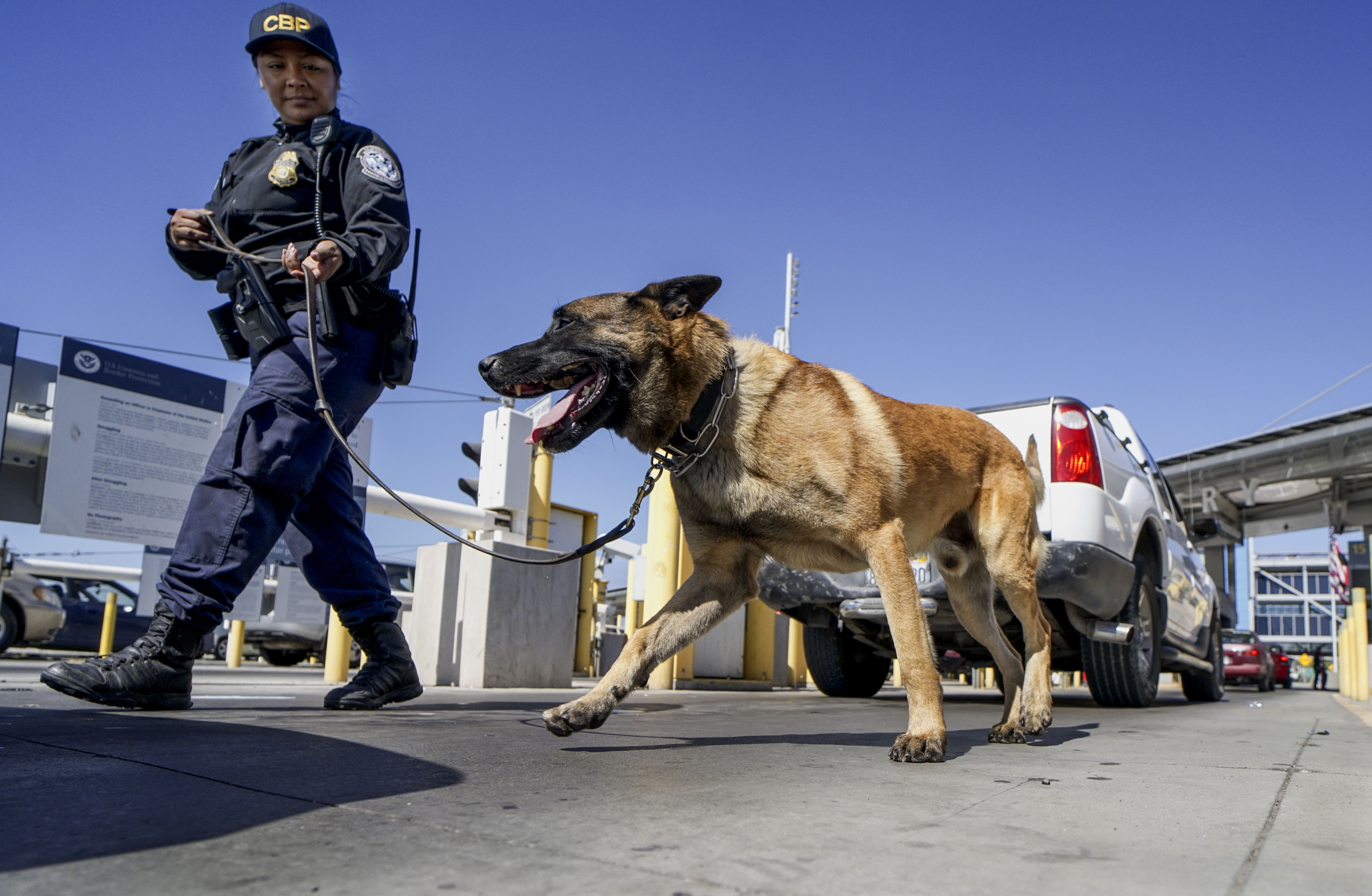 Still, Perez noted that “cross-border smuggling of illegal drugs continues to threaten communities throughout our nation.”

So far, nationwide drug seizures of heroin and fentanyl had jumped by 27 and 80 percent respectively compared to the previous, which Perez called “a sober reminder that we are in the midst of a national security crisis on the Southwest border.”