Brad Pitt opened up about his past struggle with alcoholism and credited fellow actor Bradley Cooper with helping him “get sober” and rushing to his side.

“Bradley [Cooper] just put his daughter to bed and rushed over here to do this,” the 56-year-old actor revealed after Cooper presented him with the award for Best Supporting Actor Wednesday night at the National Board of Review Annual Awards Gala in New York City, according to People magazine in a piece published Thursday.(RELATED: Report: Angelina Jolie Given Ultimatum Regarding Custody Of Her And Brad Pitt’s Kids) 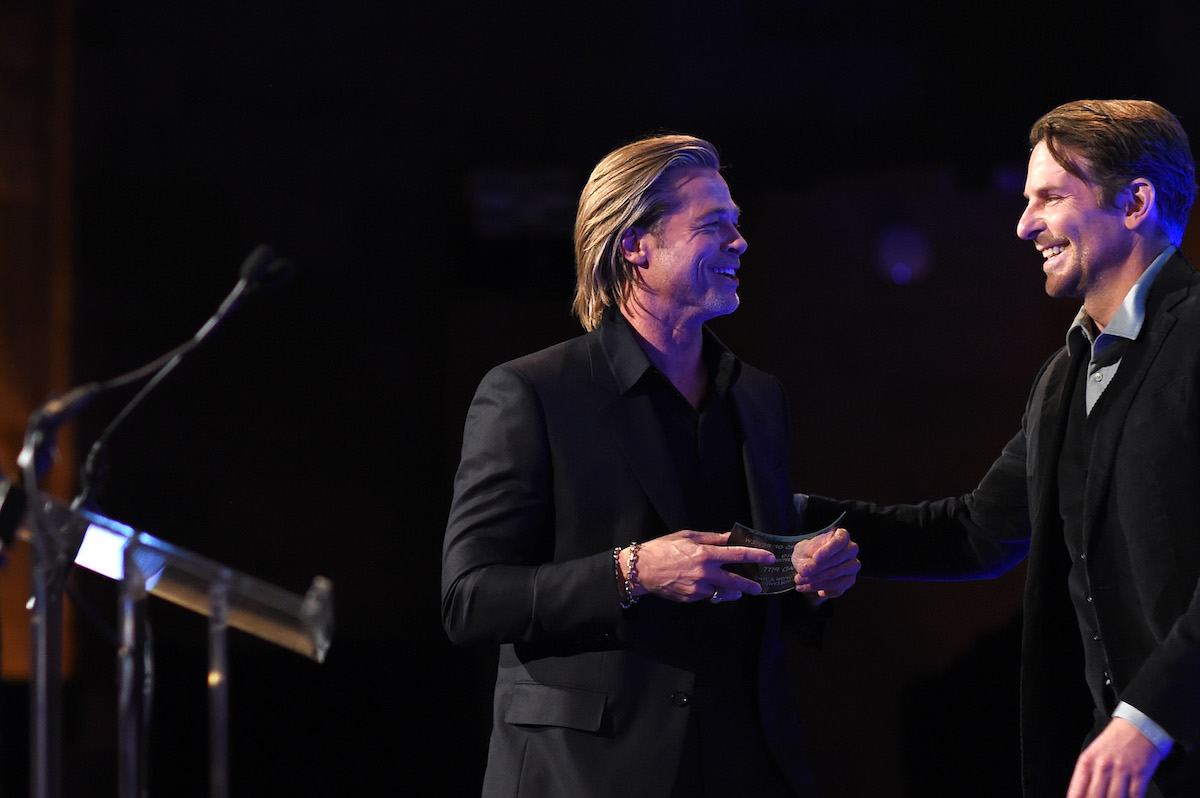 (Photo by Jamie McCarthy/Getty Images for National Board of Review)

“He’s [Cooper] a sweetheart,” the “Once Upon A Time In Hollywood” star added. “I got sober because of this guy and every day has been happier ever since.” (RELATED: BRAD PITT’S DIVORCE IS GETTING DOWNRIGHT NASTY. THE ALLEGATIONS AGAINST HIM ARE HORRIBLE)

It comes after the “Fight Club” actor shared in September with the New York Times, “I removed my drinking privilege” and started going to a male Alcoholics Anonymous because he’d “taken things as far as I could take it.”

“You had all these men sitting around being open and honest in a way I have never heard,” Pitt explained. “It was this safe space where there was little judgment, and therefore little judgment of yourself.”

The “Ad Astra” star revealed with GQ back in 2017 that was done with alcohol.

“[I] don’t want to live that way anymore,” the “Troy” actor shared. “I just ran it to the ground. I had to step away for a minute. And truthfully I could drink a Russian under the table with his own vodka. I was a professional. I was good.”

Cooper himself has battled with sobriety in the past, telling Barbara Walters back in 2015 about how he stopped drinking in his late twenties.

“I would never be sitting here with you, no way, no chance,” the “A Star Is Born Star” actor shared. “Because I wouldn’t have been able to have access to myself or other people or even take in other people if I hadn’t changed my life, no way.”