You can’t deny that Elizabeth Warren has glowing, blemish free skin. At least on TV and from a distance. Who knows what would happen if you put her on a warm table underneath a glaring facial lamp?

The truth is, the 70-year-old Democratic presidential hopeful who brags about all those selfies, doesn’t wash her face. And it’s not because she’s trying to save the environment. (RELATED: Elizabeth Warren Uses Precious Debate Time To Brag About Selfies)

“Good for her. It’s a waste of time,” one of my male editors who has absolute no real expertise on the matter remarked. “I mean, I rub my face with my hands with shower water, but unless I did something to actually get it dirty, I don’t use soap or anything. Or if I’m breaking out I will. But both are rare. And I have fantastic skin. Not as good as my male colleagues though.”

Before all the feminist writers from Jezebel or Bitch start whining that men never get asked this question, please understand that this important tidbit comes from a Cosmopolitan Magazine interview. And don’t worry, the question came after questions about sexual harassment and Harvey Weinstein. (RELATED: About That Time Elizabeth Warren Misgendered A Child)  Shockingly, Warren is against sexual harassment and has a sharp plan for the ladies in place that includes equal pay.

It would be a crime if the reporter didn’t ask her about her skin.

And wow if Pond’s Moisturizer didn’t just get a huge shot in the ass. Warren uses the stuff from the iconic shaped container morning and night. But she leaves actual washing out of her minimalist face care routine.

Frances, a master esthetician at Fountains Day Spa in Alexandria who only wanted to offer his first name, thinks Warren is totally off her rocker in regards to skincare.

“Elizabeth Warren, you know, you may be a good politician but you’re not so good with skin care in my opinion,” he told The Mirror. “Plus she wears makeup every day. That tells me she doesn’t have good judgement. I don’t like [President] Trump at all, but I would think she would know enough to know you’re supposed to cleanse your skin everyday. People do what’s comfortable for them. She’s not going to age as well as someone who takes care of your skin.”

Frances explained that things like “car exhaust, dust, and second hand smoke,” can seep into our skin. He says cleaning the skin allows for a “nice smooth service” for moisturizer.

“Well, I think cleansing the face is extremely important,” he said, adding that he’s been in the skincare business for 23 years. “Not only once a day. We recommend twice a day. Regardless of how oily or dry your skin is, it’s important to cleanse your skin well.” 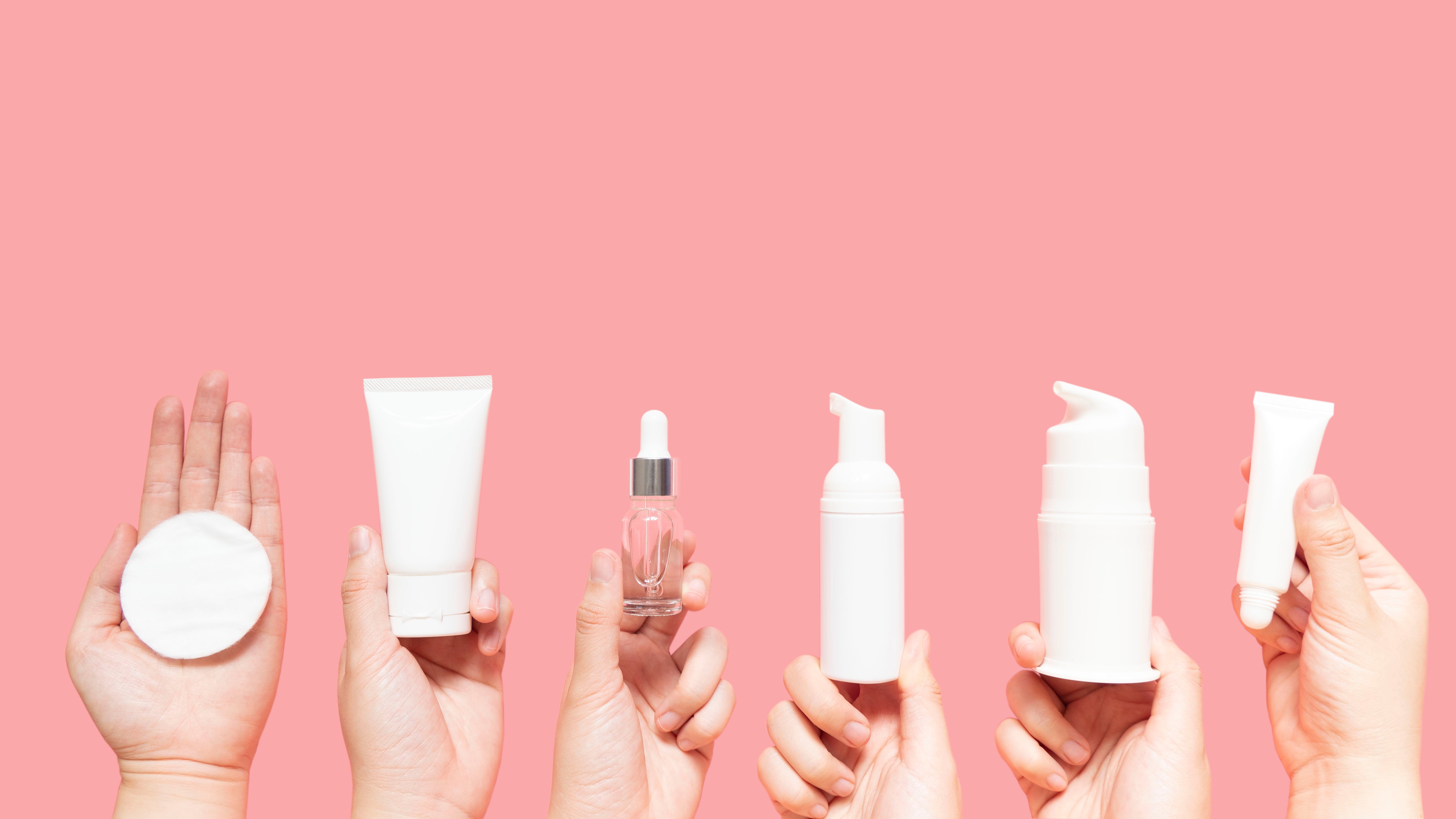 A beauty expert at Sephora in Washington’s posh Georgetown neighborhood was also definitively not on board with Warren’s non-routine. “A lot of pollution goes in your skin during the day,” the female employee said by phone, explaining that if you don’t wash your face, breakouts can happen. “So I would suggest getting a really good cleanser. Definitely washing your face is really important.”

“Hey women — is this a thing? —- Interviewer: What is your skincare routine? Elizabeth Warren: Pond’s Moisturizer. Interviewer: That’s a good one. Warren: Every morning, every night. And I never wash my face. Interviewer: Wow. Warren: Nope, nope.” (RELATED: Daily Mail Editor Gets All His White House Q’s Answered — Tough Sh*t For Those Who Can’t)

The Cosmo vote is still up for grabs. Warren’s interviewer Jessica Pels told Warren that 64 percent of readers who don’t know who they’re voting for in 2020.

Pels finishes her lengthy interview with the question about Warren’s skin. You always save the weirdest one for last.

“You knew this was coming,” she says in what was a total breezy, easy interview that included other mindless but vital chatter about Warren’s dog, Bailey, which, yes, she’ll bring to the White House.

After Warren gives her answer — Pond’s — Pels replies, “That’s a good one.”

Warren goes on to explain that a much older cousin named Tootsie gave her the tip when Warren was in her twenties.

But the interviewer’s reaction to the 2020 hopeful never washing her face strays from what she said when Warren mentioned Pond’s.