The House of Representatives voted to pass a war powers resolution Thursday that would limit how much military action President Donald Trump can take against Iran.

Thursday’s vote was largely party-line and passed 224-194. It came following increased tensions with Iran after Trump ordered an airstrike that killed Iranian Gen. Qasem Soleimani. Iran then retaliated with a missiles strike against two airbases in Iraq that housed U.S. troops.

Three Republicans voted for the measure and a total of eight Democrats voted against it. Republican Kentucky Rep. Thomas Massie, Florida Rep. Francis Rooney and Florida Rep. Matt Gaetz all voted to pass the resolution.

House Speaker Nancy Pelosi spoke about the situation in a press conference earlier on Thursday. She said that the vote would show Trump he needed approval before ordering any more military actions against Iran.

“I do not believe in terms of what is in the public domain that they have made the country safer by what they did,” Pelosi said according to NBC News. 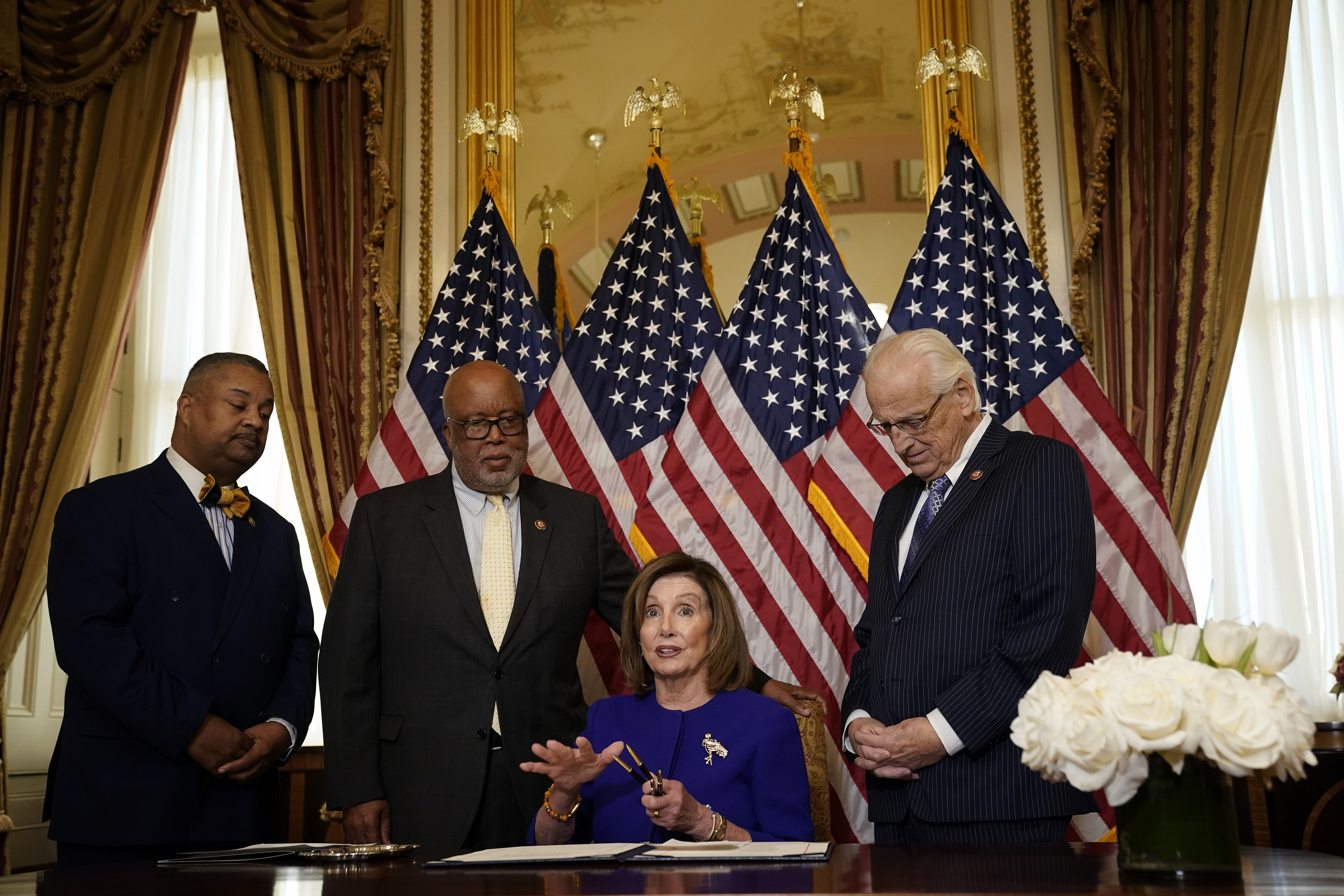 The resolution orders the president to stop using U.S. armed forces in situations that are hostile to Iran unless Congress approves it or declares war. It also states that the president has to get authorization from Congress to take any further military action agaisnt Iran. (RELATED: ‘Pardon The Skepticism’: Tucker Carlson Wonders Why Everyone Is Suddenly Trusting The Deep State On Iran)

The war powers resolution also notes that Iran has a government that is a lead state sponsor of terrorism. It adds that Soleimani tried to worsen relations around the world and that the U.S. can self-defend against “imminent armed attacks,” NBC News reported.

However, the resolution is not binding on Trump and would not requite his signature. “This is a statement of the Congress of the United States. I will not have that statement diminished by having the president veto it or not,” Pelosi said.

The Senate may be forced to vote on the bill because it is privileged. It can also vote on a similar piece of legislation introduced by Democratic Virginia Sen. Tim Kaine.