Madame Tussauds in London has moved Meghan Markle and Prince Harry’s wax figures following their decision to split from the royal family.

Markle and Prince Harry will reportedly not be in the same room as the British royal family, according to a report published Thursday by Page Six. 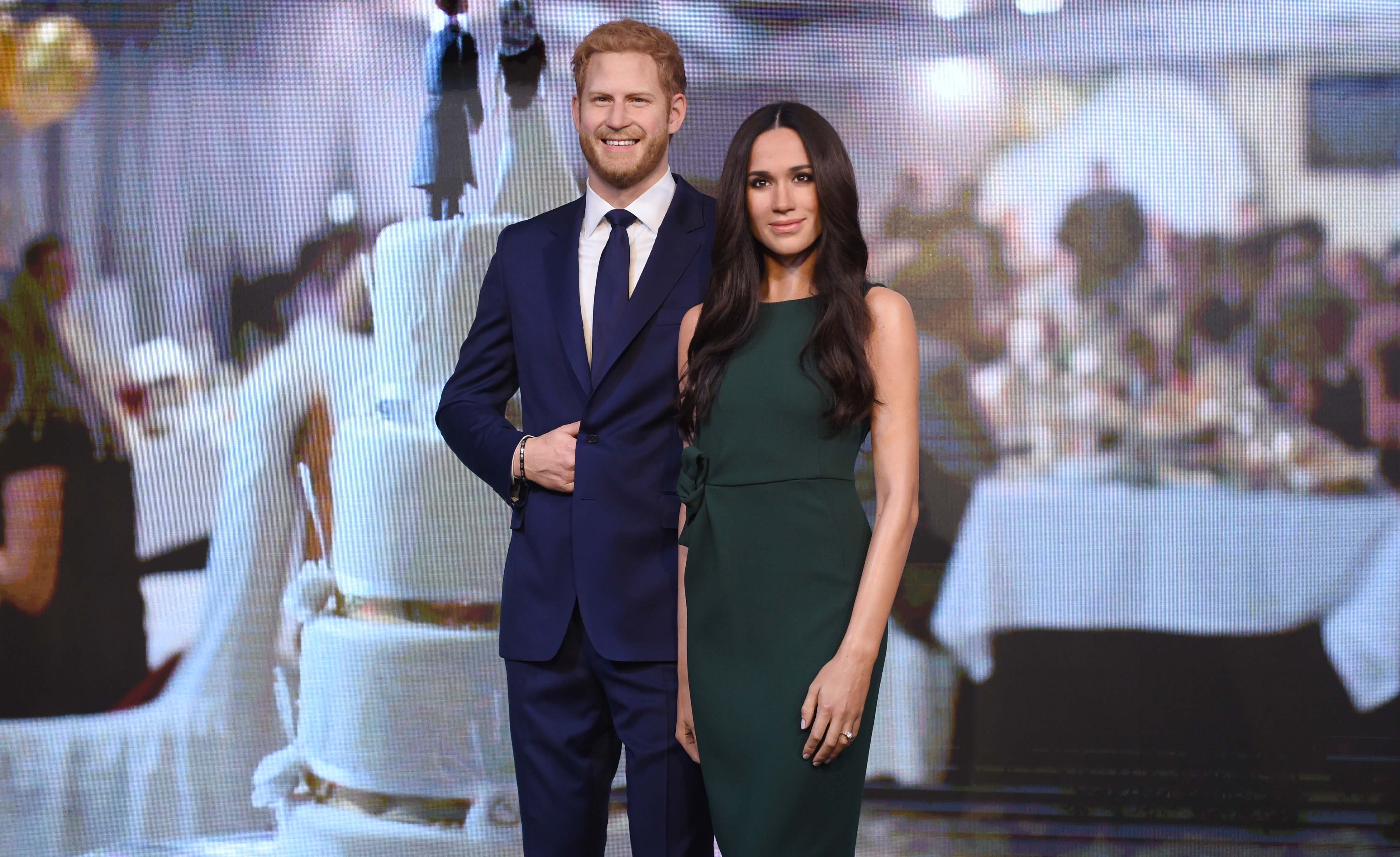 Madame Tussauds unveils a wax figure of Ms. Meghan Markle ahead of her wedding to Prince Harry on May 19 at Madame Tussauds on May 9, 2018 in London, England. (Photo by Stuart C. Wilson/Getty Images)

“Alongside the rest of the world we are reacting to the surprising news that the Duke and Duchess of Sussex will be stepping back as senior Royals,” General Manager Steve Davies said in a statement. “From today Meghan and Harry’s figures will no longer appear in our Royal Family set. As two of our most popular and well-loved figures they will of course remain an important feature at Madame Tussauds London as we watch to see what the next chapter holds for the them.”

The decision to move the wax figures came after Markle and Prince Harry announced they would be taking a “step back” from their senior roles in the royal family. (RELATED: Buckingham Palace Responds To Meghan Markle, Prince Harry’s Decision To Take A ‘Step Back’ From Royal Roles)

“Meghan continues to carve out her own modern take on life as a royal and we want to mirror her independent celebrity status in the attraction,” Davies told the Independent.

“It’s not necessarily forever,” he added.