Actress Lori Loughlin and husband Mossimo Giannulli have denied bribing anyone at the University of Southern California to have their daughters admitted to the school.

Instead, Loughlin reportedly claimed a check was written to the school itself as a donation, according to a report published Thursday by TMZ. The check was given to USC Athletic Director Donna Heinel, but was made out to the university itself. 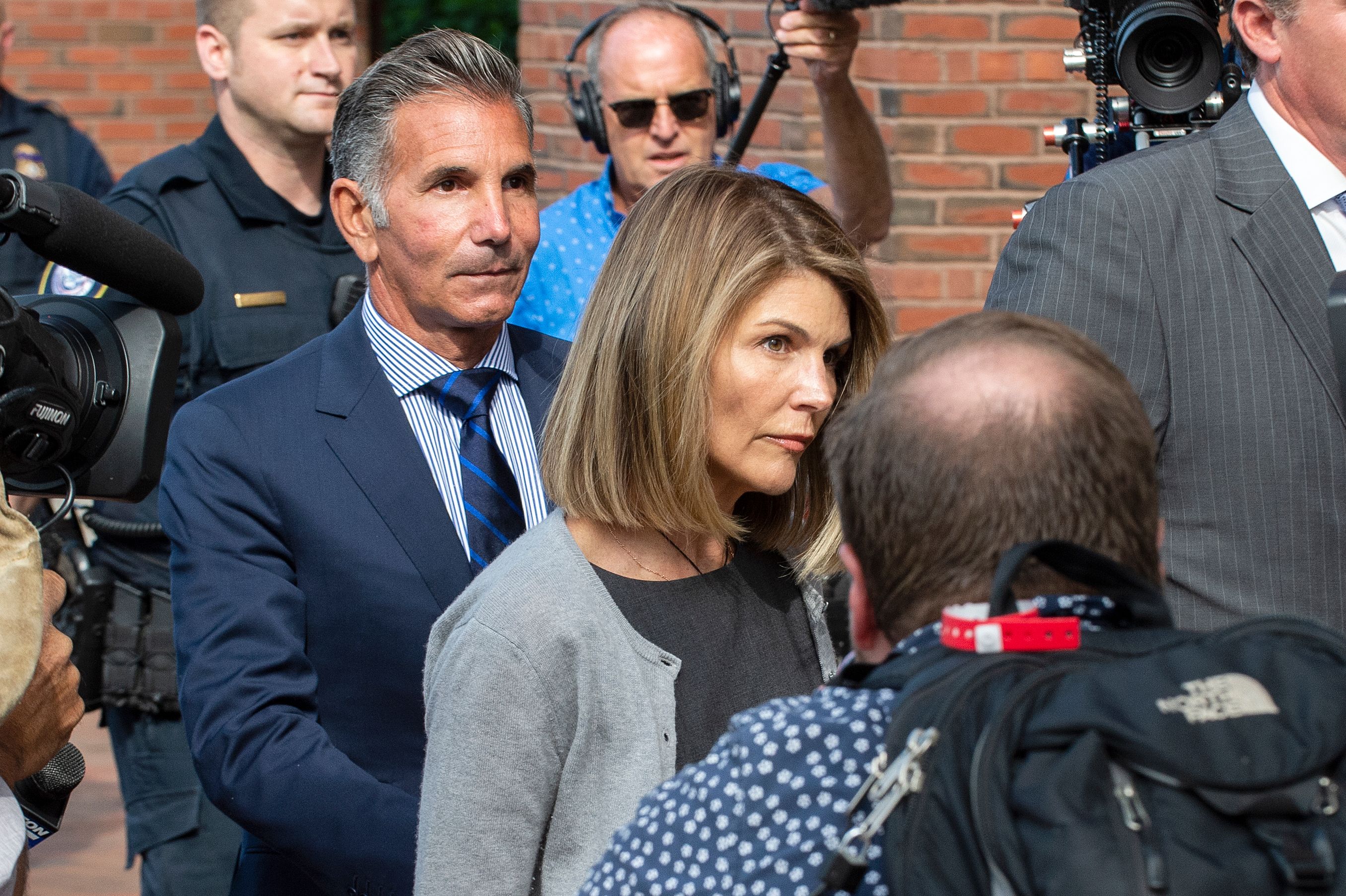 Another check was written and given to Rick Singer, who was behind the college admissions scandal, for $200,000. However, the defense claimed it was for a charity run by Singer. (RELATED: REPORT: Lori Loughlin And Family ‘Scared To Death’ After Additional Charge In College Admissions Scandal)

Money was reportedly given to Heinel, but only from Singer.

The defense intends to claim that the check Loughlin and Giannulli paid to the university isn’t any different than a donation. The defense will also argue that the admission of Loughlin’s daughters to USC was victimless.

Loughlin’s trial is set to begin sometime this year and she has pleaded not guilty to conspiring to commit federal programs bribery.