President Donald Trump doesn’t believe Queen Elizabeth II deserves to be dealing with Prince Harry and Meghan Markle’s decision to “step back” from their “senior” roles.

Trump was sympathetic towards the Queen of England while talking to Fox News anchor Laura Ingraham on “The Ingraham Angle” Friday. 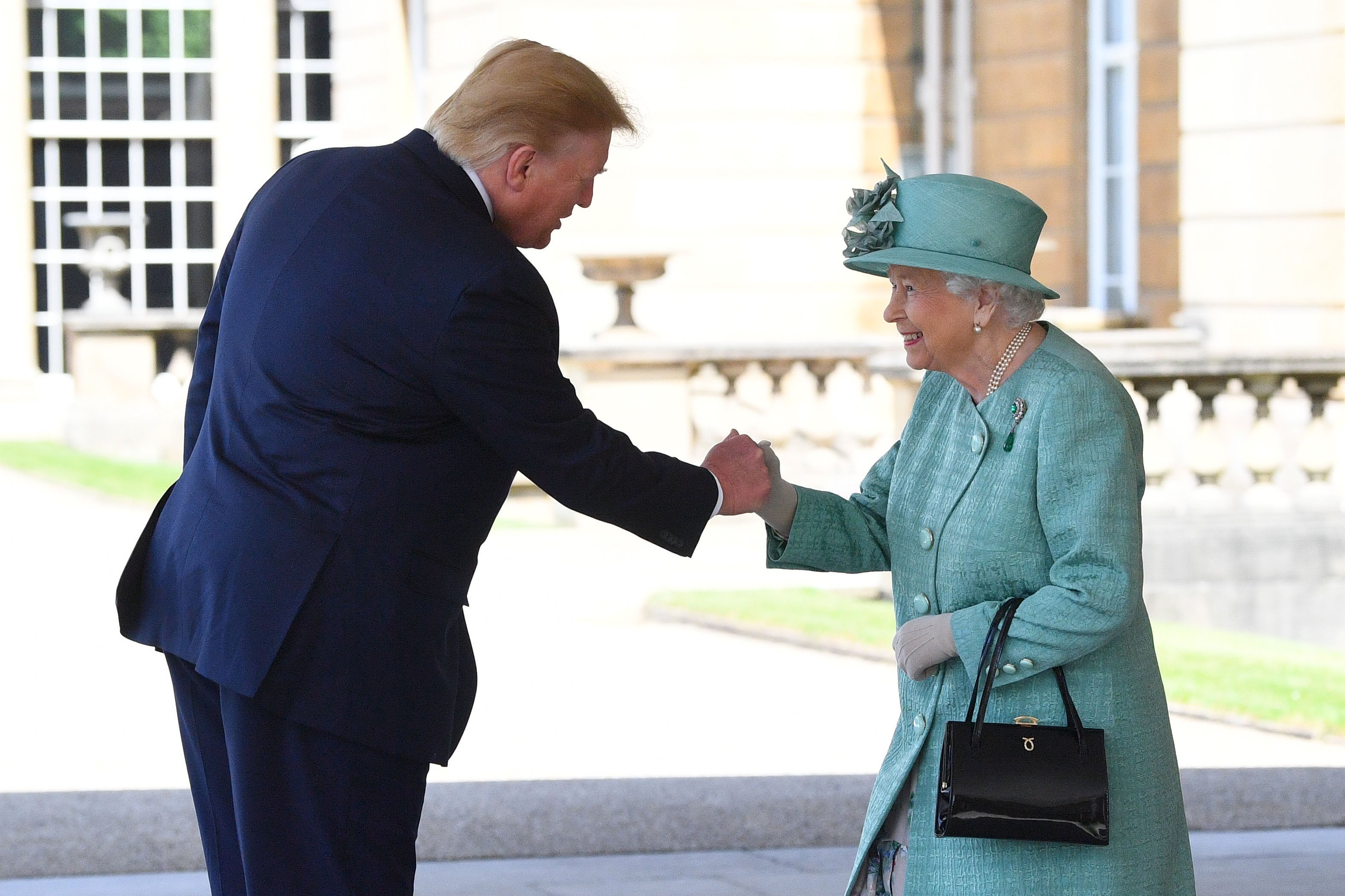 “I think it’s sad,” Trump told Ingraham, according to early excerpts. “I do. I think it’s sad. She’s a great woman….She’s never made a mistake if you look. I mean, she’s had like a flawless time.”

“Well I think, you know, I don’t want to get into the whole thing,” he added. “But I find it, I just have such respect for the queen, I don’t think this should be happening to her.” (RELATED: ‘Harry And Meghan Will Be Punished For This’: Royal Aides Comment On Decision To ‘Step Back’)

Markle and Prince Harry shocked the world Wednesday after they announced they would be giving up their “senior” roles and splitting their time between North America and United Kingdom. Reports claimed that the statement was not discussed with the Queen or other senior members of the royal family.

“After many months of reflection and internal discussions, we have chosen to make a transition this year in starting to carve out a progressive new role within this institution,” the statement, shared to Instagram, said. “We intend to step back as ‘senior’ members of the Royal Family and work to become financially independent, while continuing to fully support Her Majesty The Queen.”

The full interview with Trump airs at 10 p.m. on Fox.

1
Black Firefighter Spent His Life Savings To Open A Bar. Then Minneapolis Looters Burned It Down
US
2
Some Press Groups Remain Silent About Assault Against Fox News Reporter As Others Condemn It
Media
3
Rioters Destroy The College Football Hall Of Fame. The Destruction Is Saddening
Editorial
4
DC Mayor Accuses Trump Of 'Hiding Behind His Fence' From 'Peaceful Protesters'
Politics
5
Tim Walz Blames Riots On 'Outsiders,' Cartels And White Supremacists — Alexandria Ocasio-Cortez, Joy Reid Join In
Politics